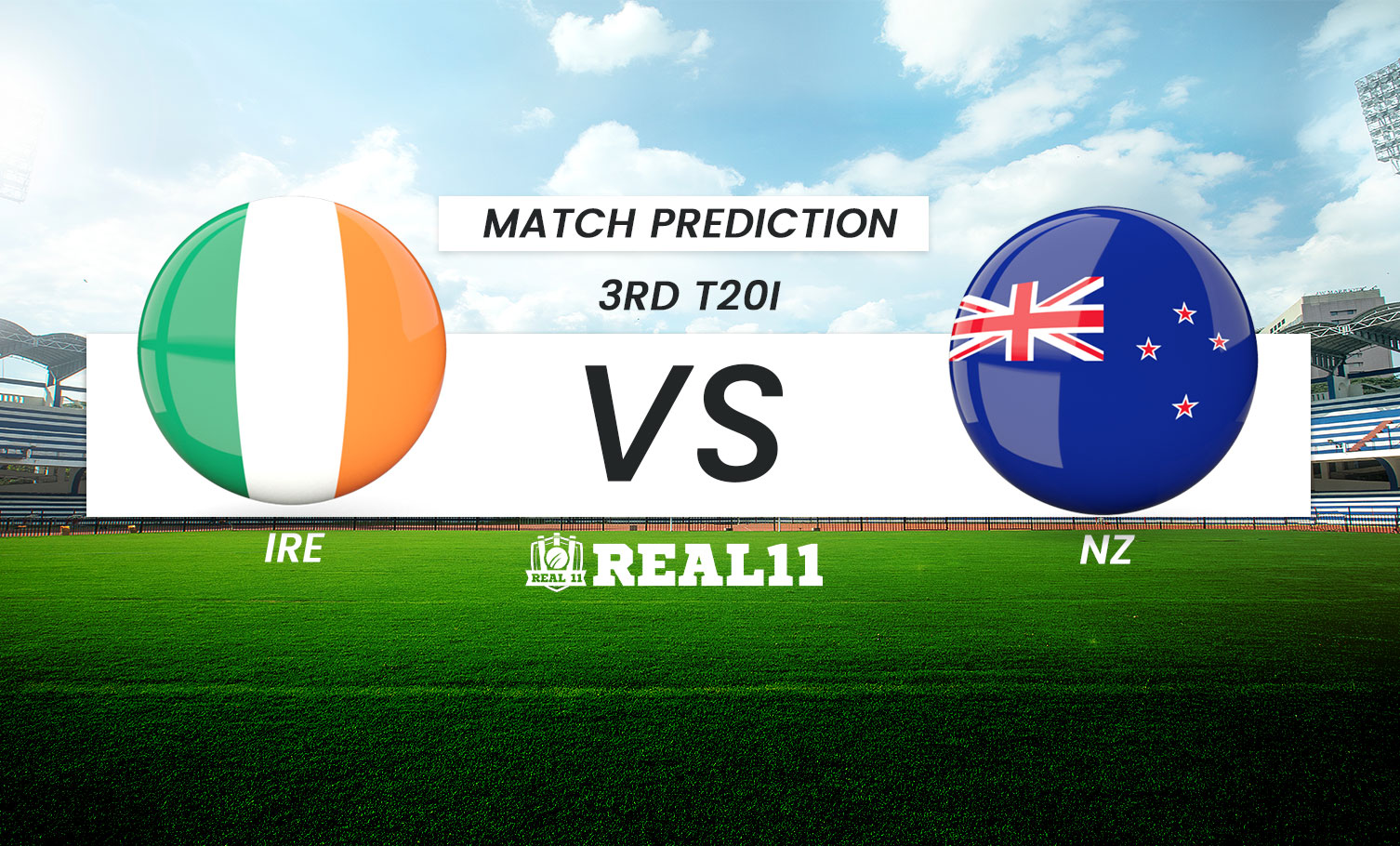 With the series already in clutches, the visitors would look to continue their domination and complete a 3-0 whitewash. They have been lethal all throughout the tour and would be eager to end it on a winning note. Ireland on the other hand despite putting up a good fight have failed to enjoy a favourable result.

New Zealand rested quite a few big names for this tour but in spite of that find themselves in a commanding position. They are already 2-0 up in the series and are on the verge of registering yet another cleansweep. In their previous encounter batting first the black caps posted a formidable total of 179. Dane Cleaver smashed an unbeaten 78 in only his second game to put the kiwis on top. The hosts in reply were bundled out for 91. Ish Sodhi and Micheal Bracewell picked 3 wickets apiece to wrap up the Irish innings under hundred.

Ireland have struggled to find their feet in this tour. After getting whitewashed in the ODI leg, an improved show was expected in T20Is. But sadly that hasn’t been the case thus far. Instead their performance has deteriorated further. While the Irish looked sharp during the ODIs, they have seemed to lose the spirit in the T20Is. Both games have been one sided so far and New Zealand have managed to comprehensively defeat them. With pride on the line, the hosts will look to give their all in the final game of the tour.

As we saw in the opening two games scoring runs at Belfast is not an easy task but if the batsmen show application and apply themselves before going for the glory shots then runs come thick and fast.The team winning the toss should elect to bowl first.

New Zealand have just been too good for their opposition. We predict them to continue their dream run and end the series on a high. 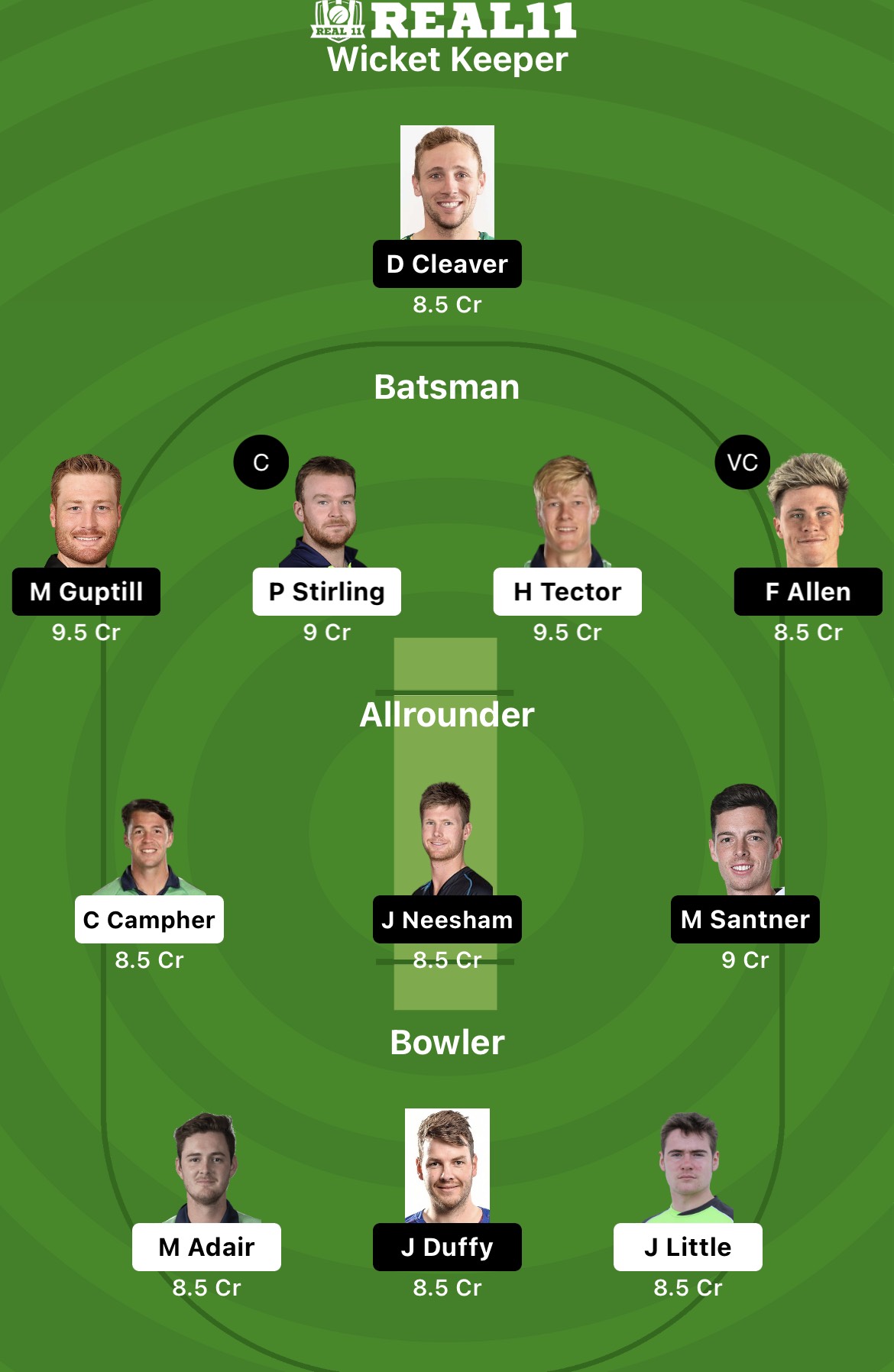