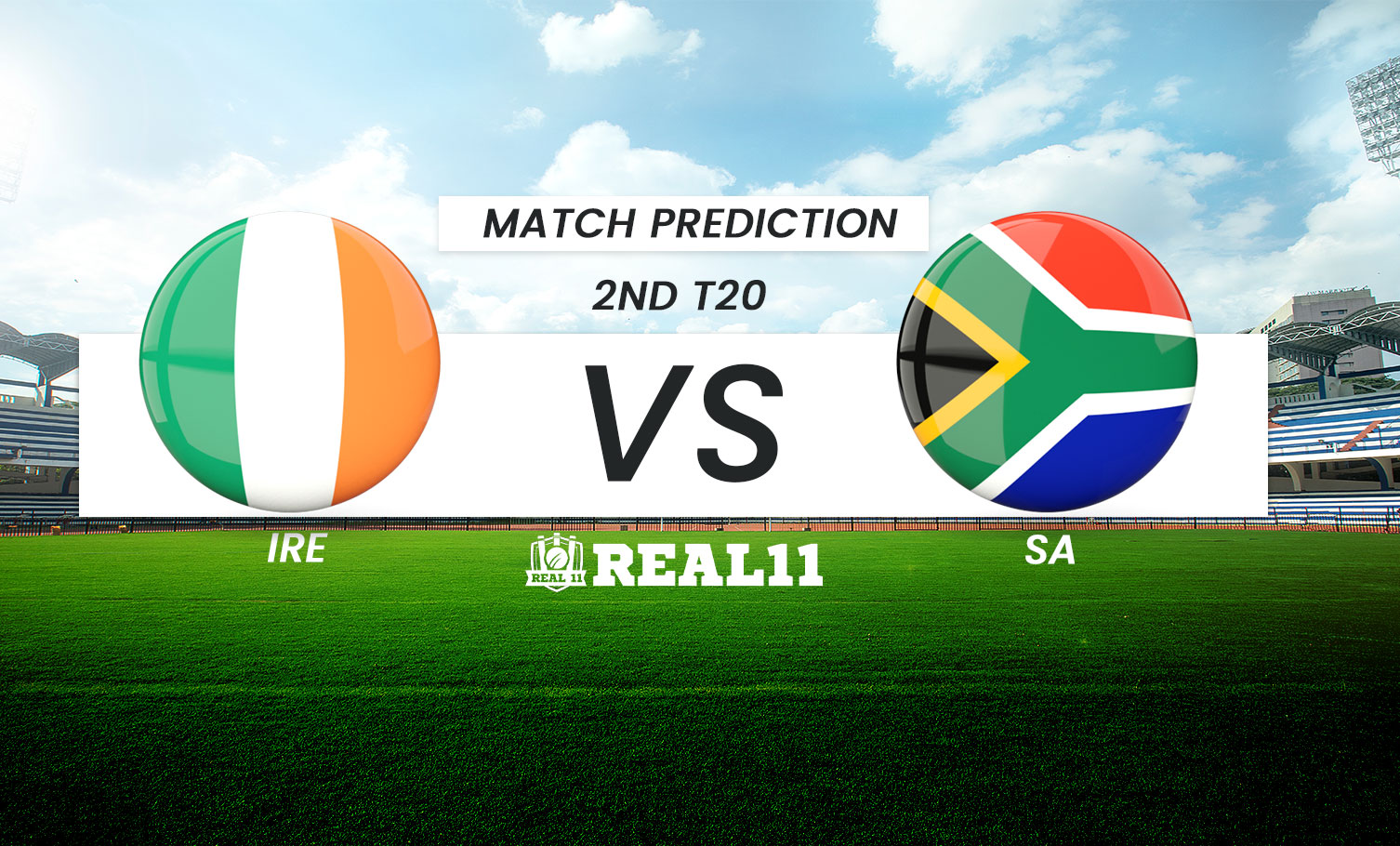 What an absolute cracker of a start we had to this riveting T20I series. SA held their nerves and just got over the line in the first game. The second and final match of this series will be played on Friday, August 5 at the County Ground, Bristol. While the visitors will try to extend their winning streak and complete a 2-0 whitewash, the hosts will strive to attain a victory and level the series.

South Africa have been fearless with their approach and it has paid dividends off late. After clinching the series against England, the Proteas have begun the Irish challenge in grand style. Batting first SA courtesy Reeza Hendricks and Aiden Makram posted a colossal total of 211. While Hendricks smashed a blistering 74, Makram scored a whirlwind 54 to help SA cross the 200 run mark. Their bowlers then restricted Ireland to 190 to hand Keshav Maharaj and co a nail biting victory. Maharaj, Parnell and Shamsi took 2 wickets apiece. It was good to see Wayne Parnell back in action. The left armer looked sharp and in good rhythm during his spell.

Another day, Same story. Ireland’s inability to finish off games cost them yet another game. The hosts started the run chase with a flourish but then lost quite a few wickets in the middle overs. Just when SA looked to run away with the game, Lorcan Tucker and George Dockrell put on a 86 run stand to shift the game back in balance. In search of wickets, skipper Maharaj turned to Tabraiz Shamsi and he didn’t disappoint. Shamsi removed the well-set Tucker to put the visitors back in command. After his dismissal, Ireland were almost out of the game and it was just how many more runs can the batters add to the scoreboard.

Bristol has been a high scoring ground and the same can be expected from the forthcoming game. The Team winning the toss should look to bowl first, considering the flat nature of the surface wherein any score could be chased down with wickets in hand.

South Africa are strong favourites to win this match. They have a relatively more stable and balanced side than their opponents and are in fine form at the moment. We predict the visitors to secure a victory and complete a 2-0 whitewash over the hosts. 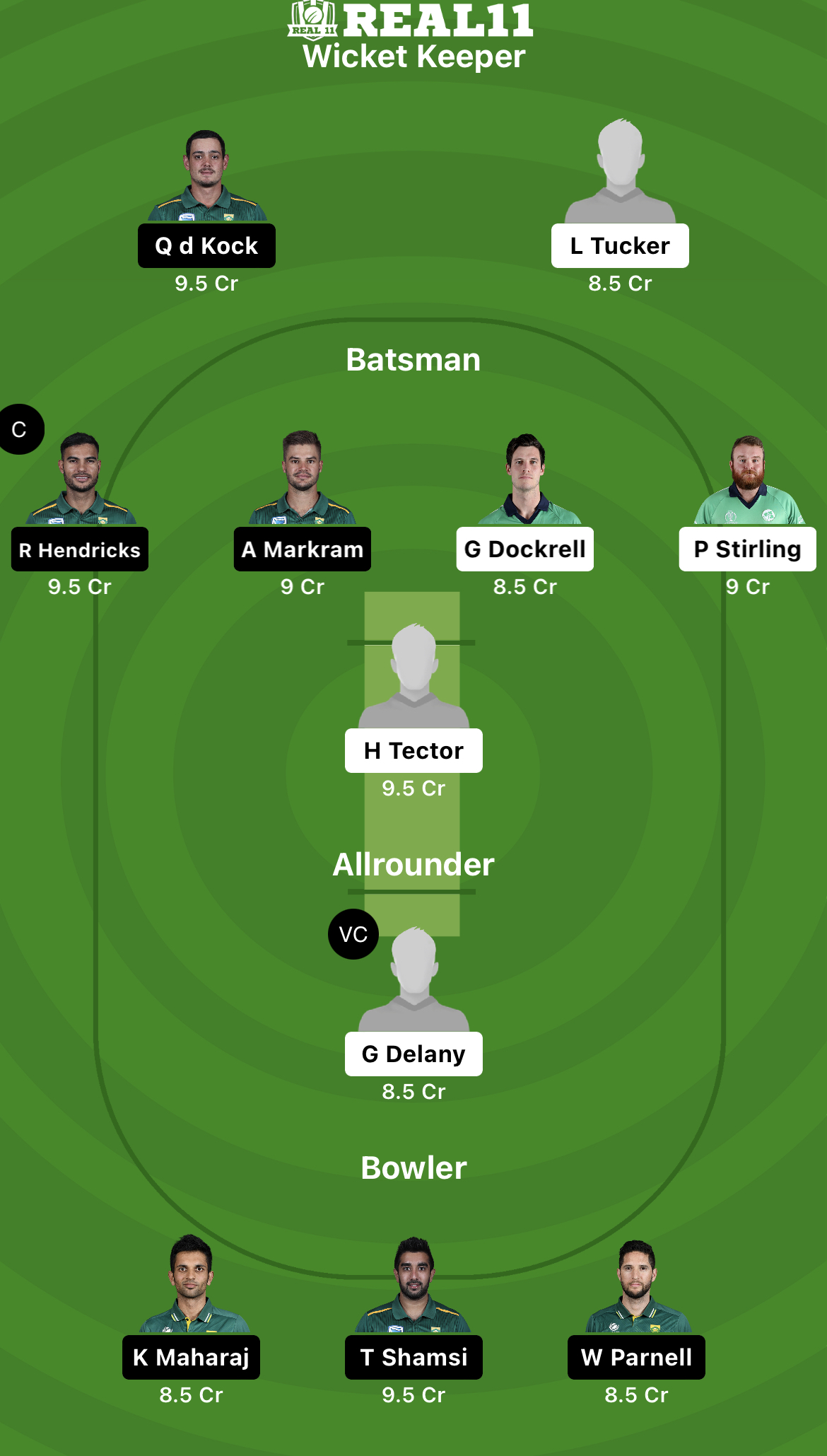