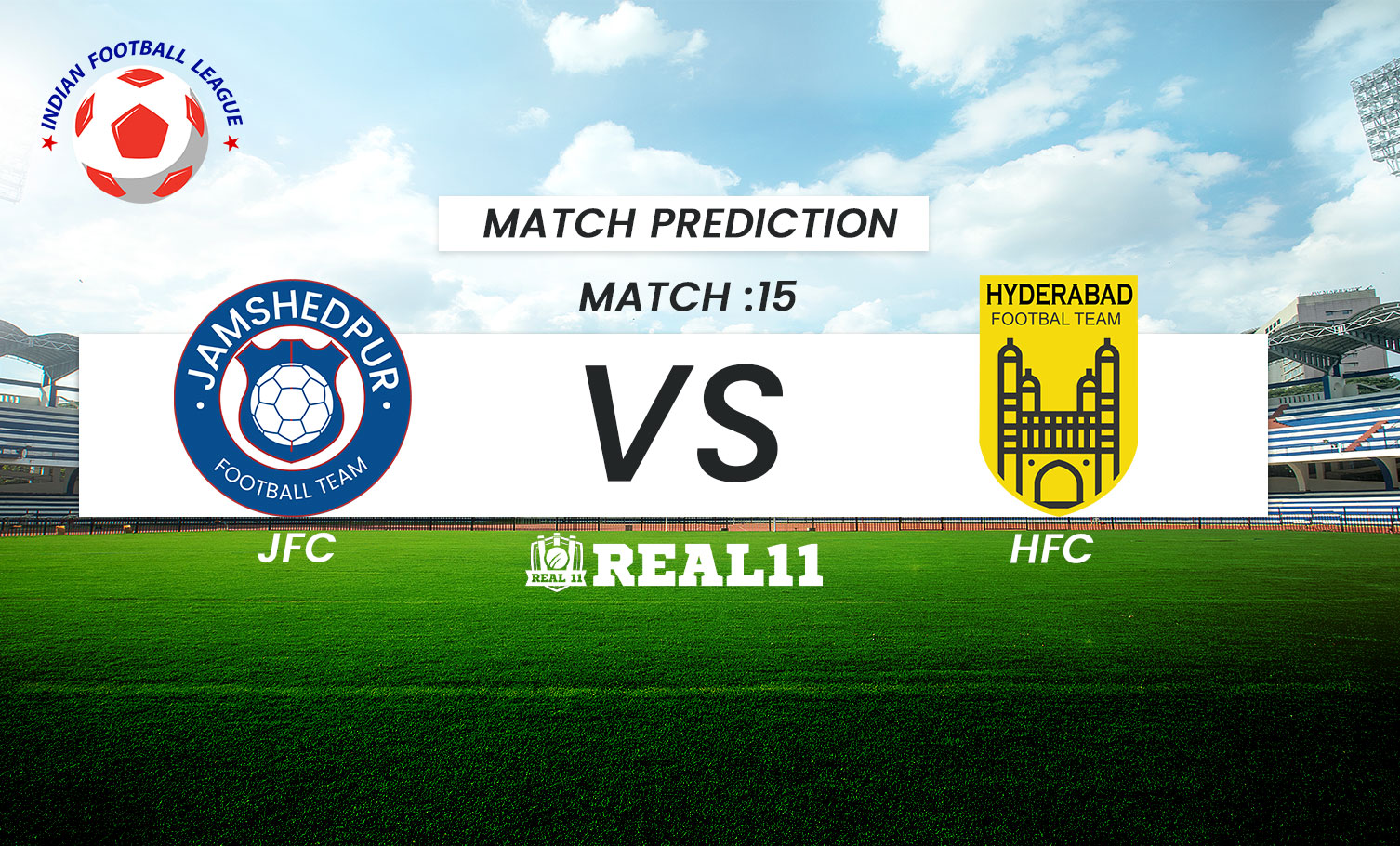 Jamshedpur has stepped up their game and made a great start in the league this season. After a 1-1 draw against East Bengal, they retaliated by beating Goa 3-0 in their last match. Hyderabad also showed a lot of promise in the last match. After going down against Chennai in their opening fixture, the yellow brigade made a strong comeback and defeated the defending champions Mumbai by 3-1. Both the teams will be full of confidence when they take on each other at Bambolim on Thursday.

Peter Hartley, like last year, is in tremendous form. He is a great leader and day in and day out he is leading from the front and setting a great example of a leader. Along with him Nerijus Valskis will be key when the men of steel take on Hyderabad. Jordan Murray, who was on target against Goa, will have the role to convert all the chances that the team creates. He has done well so far in the league but he misses too many opportunities, that is something he needs to work on!

Manuel Marquez, the Hyderabad coach, was very optimistic before their clash against Jamshedpur. In the pre match press conference, he said, “The point is that we showed that we can beat every team. If you win against the Champions, it means you can win every game. It did not compensate, because you cannot recover the three points lost in the Chennai match, but this is a long race, in the regular season, the team who deserves, they are the champions”.

In order to repeat what they did against Mumbai, Hyderabad will once again depend on their talisman Bartholomew Ogbeche. The former Mumbai striker has already proven his worth with the yellow brigade and is a very dangerous player in the box. If given any space, the boy can cause some serious damage.

This match is going to be a great one and the competition between Peter Hartley and Bartholomew Ogbeche will be a thrilling one. The match is expected to finish in level terms or Hyderabad might just get past the edge!