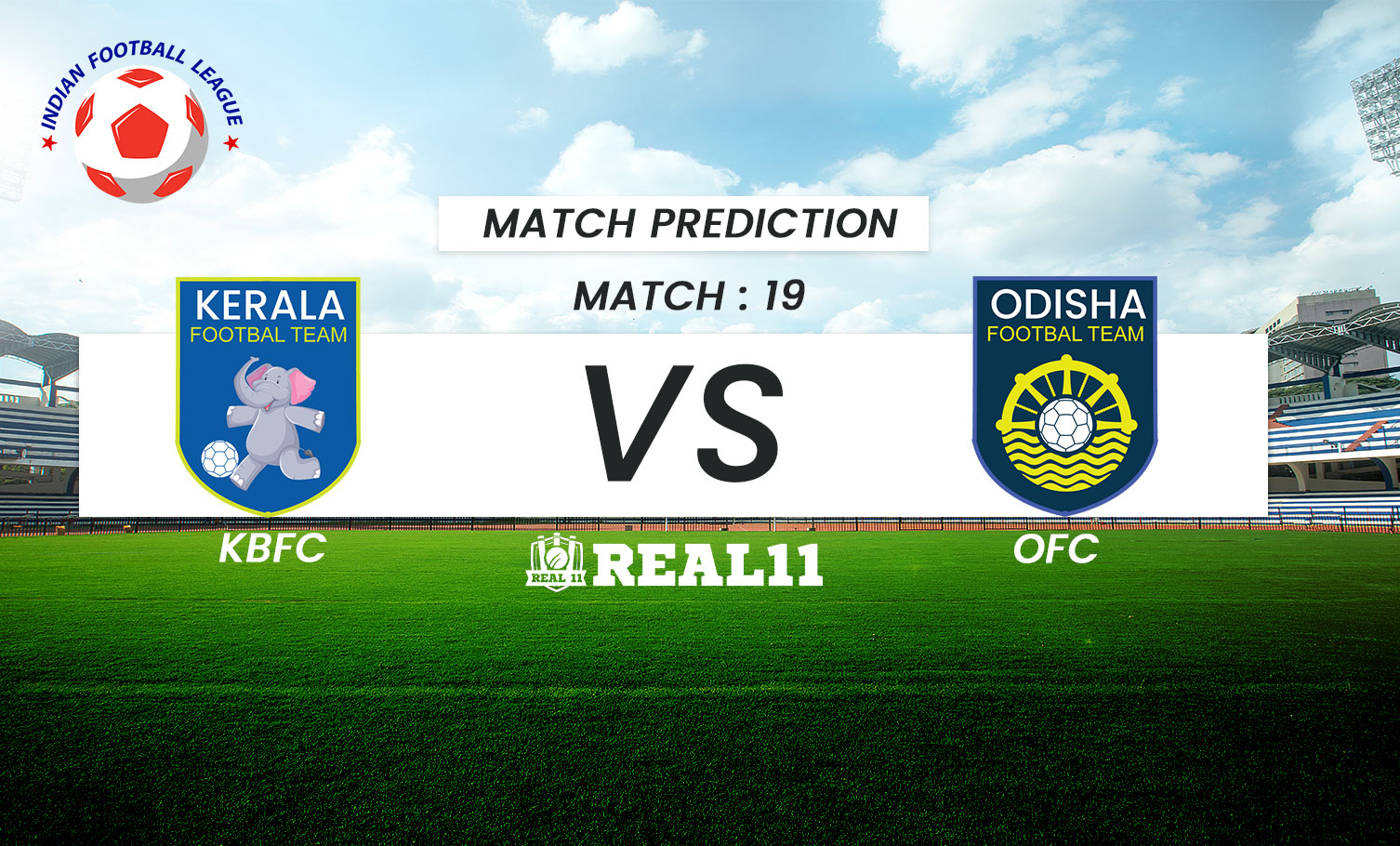 Kerala will be crossing swords against Odisha in match number 19 of the Indian Football league on Sunday, December 5. Kerala are yet to register their first win in the league and remain winless after three games. Meanwhile, Odisha have won both of their fixtures so far. Ivan Rukovic’s Kerala have been abysmal by their standards. They began their campaign with a 2-4 loss against ATK Mohun Bagan in the league opener. In the next game the yellow army played a goalless draw against Northeast followed by a 1-1 draw against Bengaluru. In retrospect, Tuskers could have won both these encounters, had it not been substandard finishing and overall atypical display. Odisha on the other hand have been clinical so far and would be keen to continue their unbeaten run in the tournament. After a unforgettable 2020, the juggernauts have made a strong start to this season. They started their campaign with a commanding 3-1 against former champions Bengaluru then held their nerve in a 10 goal thriller against SC West Bengal in the following game. The decision to replace the entire foreign contingent from last season is certainly paying dividends. With both teams eager to get the three points, it would be interesting to see who comes out on top.

Odisha have all the momentum coming into this fixture. They have won both of their games so far and would be keen to extend their win streak to three games. Kerala on the other hand will look to add some substance to their campaign and register their first win of 2021.  Although, Odisha are the stronger side on paper, we fancy Kerala to get their act together and open their win tally.