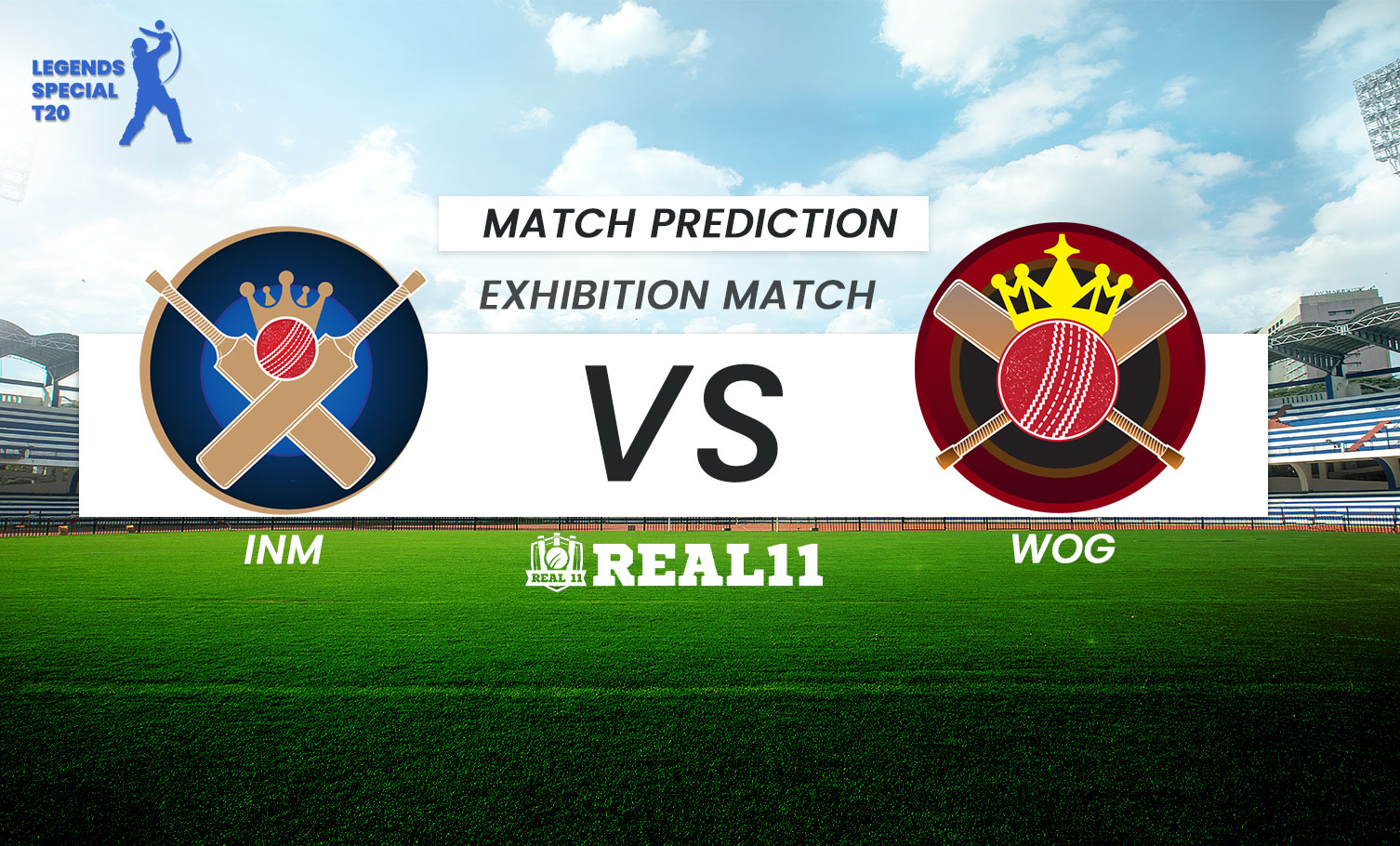 INM and WOG will face off in a special exhibition game of the Legends Special T20 2022 on Friday, September 16 at the Eden Gardens in Kolkata. Jacques Kallis will be the captain of WOG, and Virender Sehwag will lead the INM.

Following the special game, four teams—INC, GG, MT, and BK —will take part in the main competition in a round-robin format. The qualifying matches will be held at the Eden Gardens in Kolkata, the Arun Jaitley Stadium in New Delhi, the BRSABV Ekana Cricket Stadium in Lucknow, the Barkatullah Khan Stadium in Jodhpur, and the Barabati Stadium in Cuttack.

Both teams will be looking to bolster their bowling attacks with spin options because this has historically been the strategy at Kolkata's Eden Gardens. Bowling first after winning the toss is the right way forward at this wicket.

INM have a potent batting lineup with the likes of Virendra Sehwag, Parthiv Patel and Yusuf Pathan. However, the same cannot be said for their bowling department. The team will heavily rely on their frontline pace bowlers S. Sreesanth and I.Pathan to provide them with  early breakthroughs. WOG on the other hand look like a well rounded squad. Unlike INM, WOG has various bowling options. The spin duo of Nathan McCullum and Muttiah Muralidharan can play a crucial role for the Jacques Kallis led side. We fancy the legends in green to win this encounter. 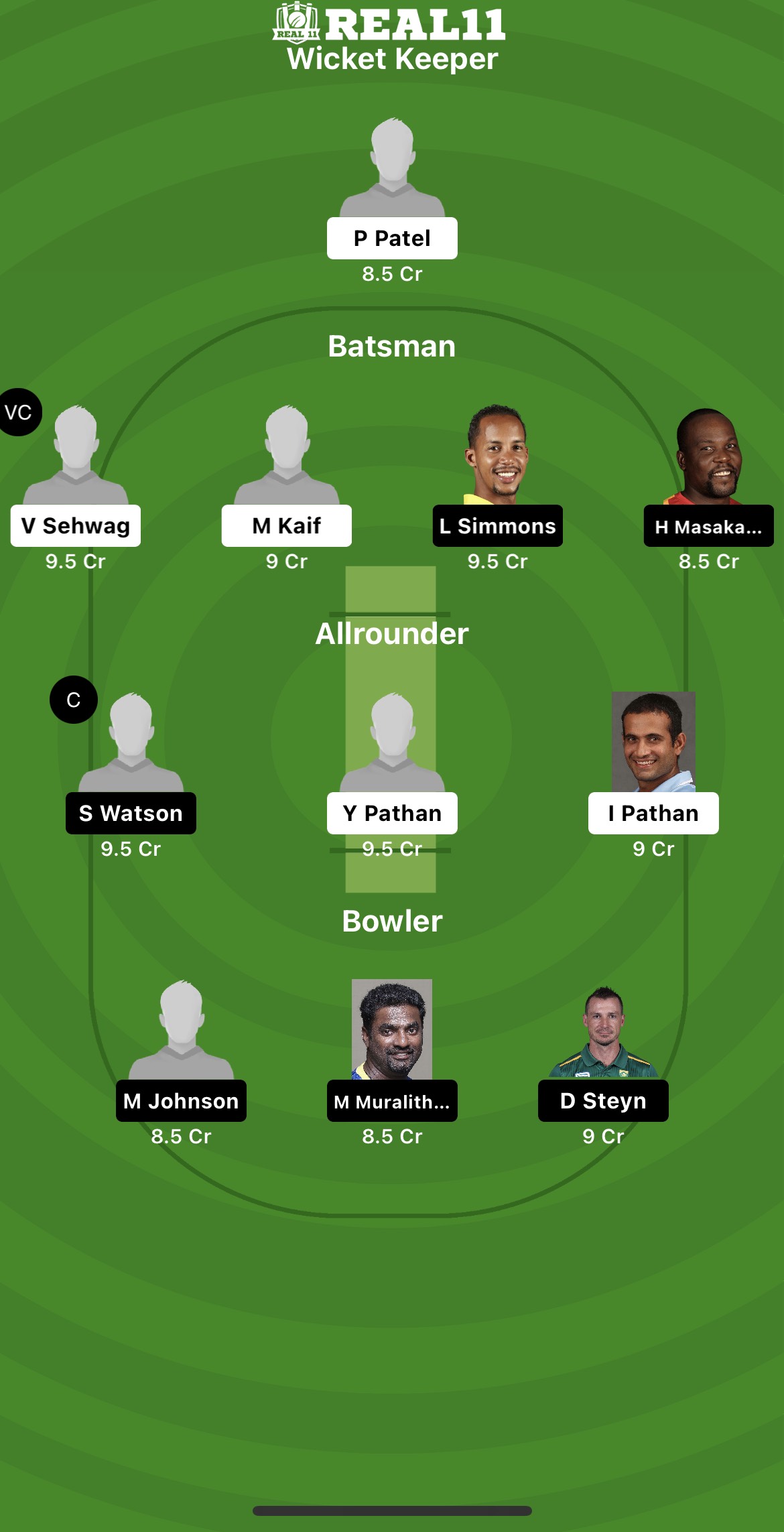