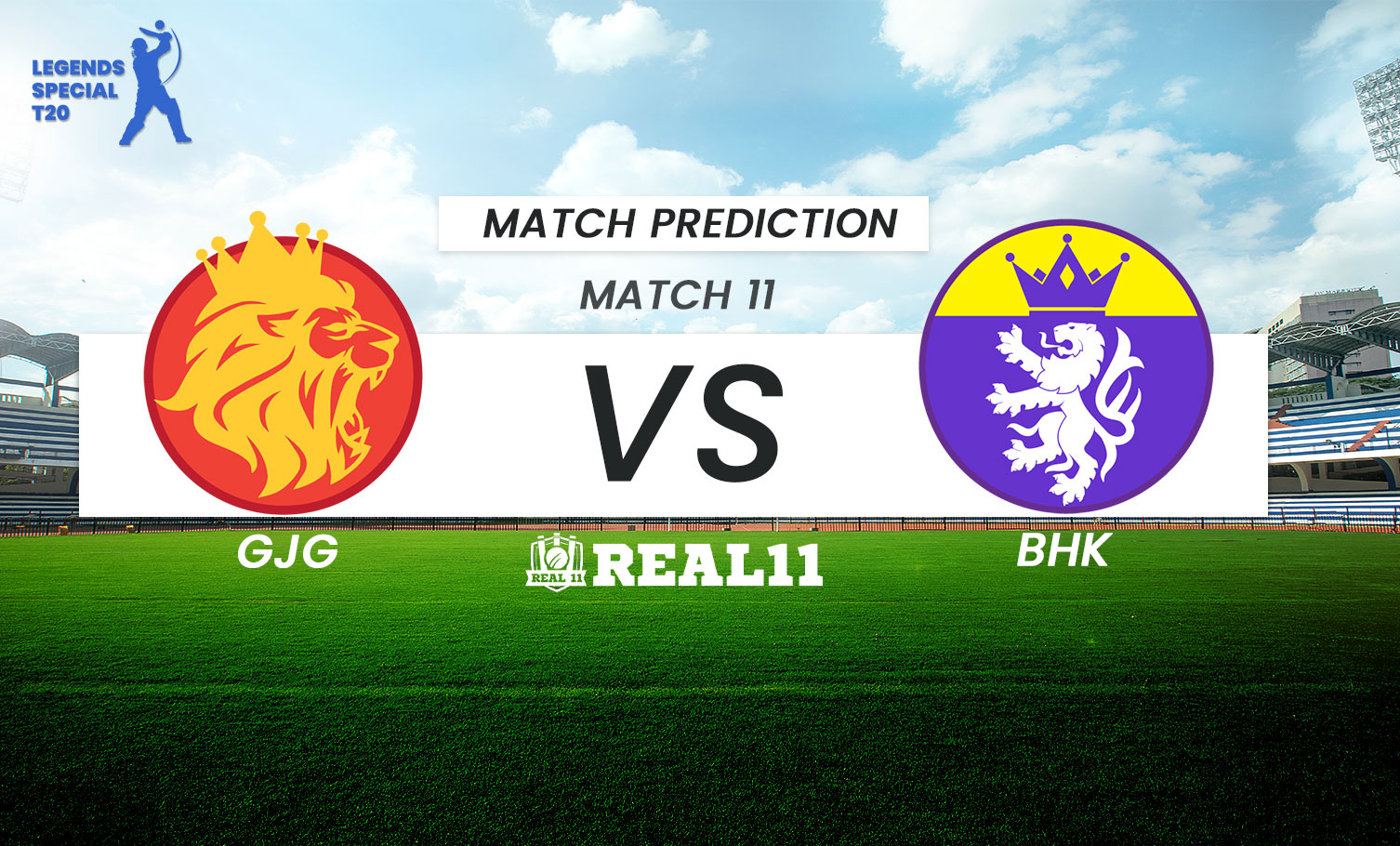 GJG will lock horns with BHK in the ongoing Legends Special tournament. The match is scheduled at the Barkatullah Khan Stadium in Jodhpur on Friday, September 30, 2022. The Kings are occupying third place in the points table as they have won and lost two matches each whereas the Kings are placed third with the same number of points. Another win from either of the sides will drive them to the top of the league table.

These two teams have already clashed in the 9th match of the ongoing Legends special T20. In that match, the Kings came out victorious as they thrashed the Giants by 57 runs. The Virender Sehwag-led side will be aiming for ideal revenge in this fixture. GJG batting was too much dull against BHK as none of their top-order batters fired in that match. Sehwag is also facing difficulty in scoring big but now as the season comes to an end his contribution as a skipper would be very important for the team.

On the other side, the Kings would be hoping to carry their good batting form. The services of Morne van Wyk and William Porterfield are very crucial for the team to get a good start.

The match will be organized in Barkatullah Khan Stadium in Jodhpur. The surface out here provides equal assistance for both the batting and the bowling departments.  160 is the par score on this venue.

BHK won their last game against GJG in the previous fixture and will surely be confident enough to repeat the same result in this game too. We fancy the Kings to win this match.