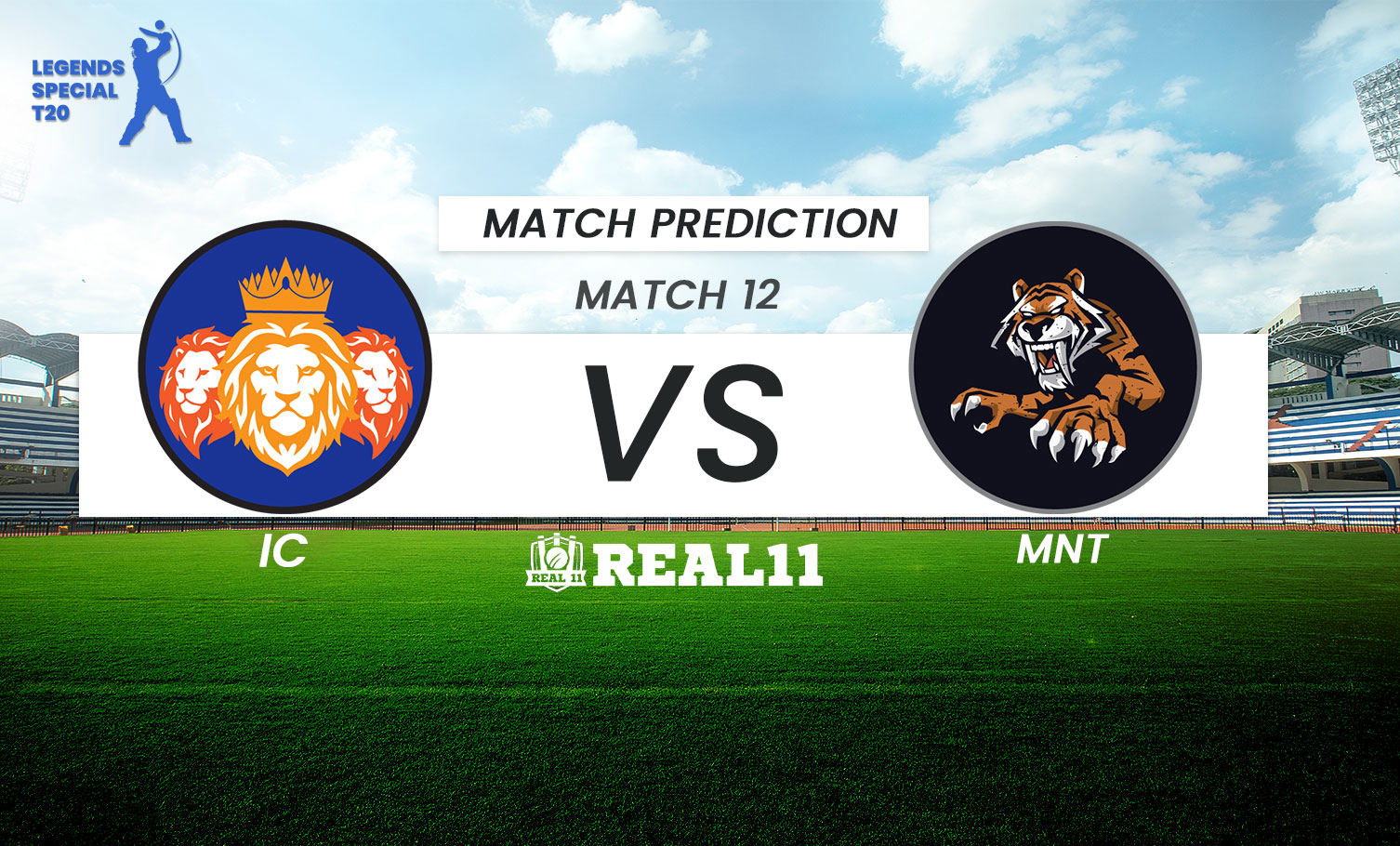 The Capitals and the Tigers will cross swords for the second time in the 12th match of the Legends Special T20 tournament. The match is scheduled at the Barkatullah Khan Stadium in Jodhpur.

IC are on the top of the league table with 7 points and winning three out of five matches. Whereas MNT are in the last place with just one win in the five matches played so far.

The last time they both clashed, the Capitals won by seven wickets. MNT while batting first posted 151 runs with the likes of Jesse Ryder and Mohammad Kaif. Both of them jointly added a massive 146 runs to the scoreboard. The Capitals cumulatively chased the target in just 17.2 overs. Hamilton Masakadza scored the highest (68 runs off 38 balls) to win the match by seven wickets.

The surface at the Barkatullah Khan Stadium in Jodhpur is good for batters. We can expect a high-scoring match at this venue. Pacers can expect extra bounce on this pitch. The captain winning the toss shall be willing to chase the target.

The Capitals had been standing strong this whole season and are expected to stay in this form. It has not been a good season for the Tigers and all we can expect is a tough fight from their side. Keeping IC’s current form in mind, we fancy them to win this match.