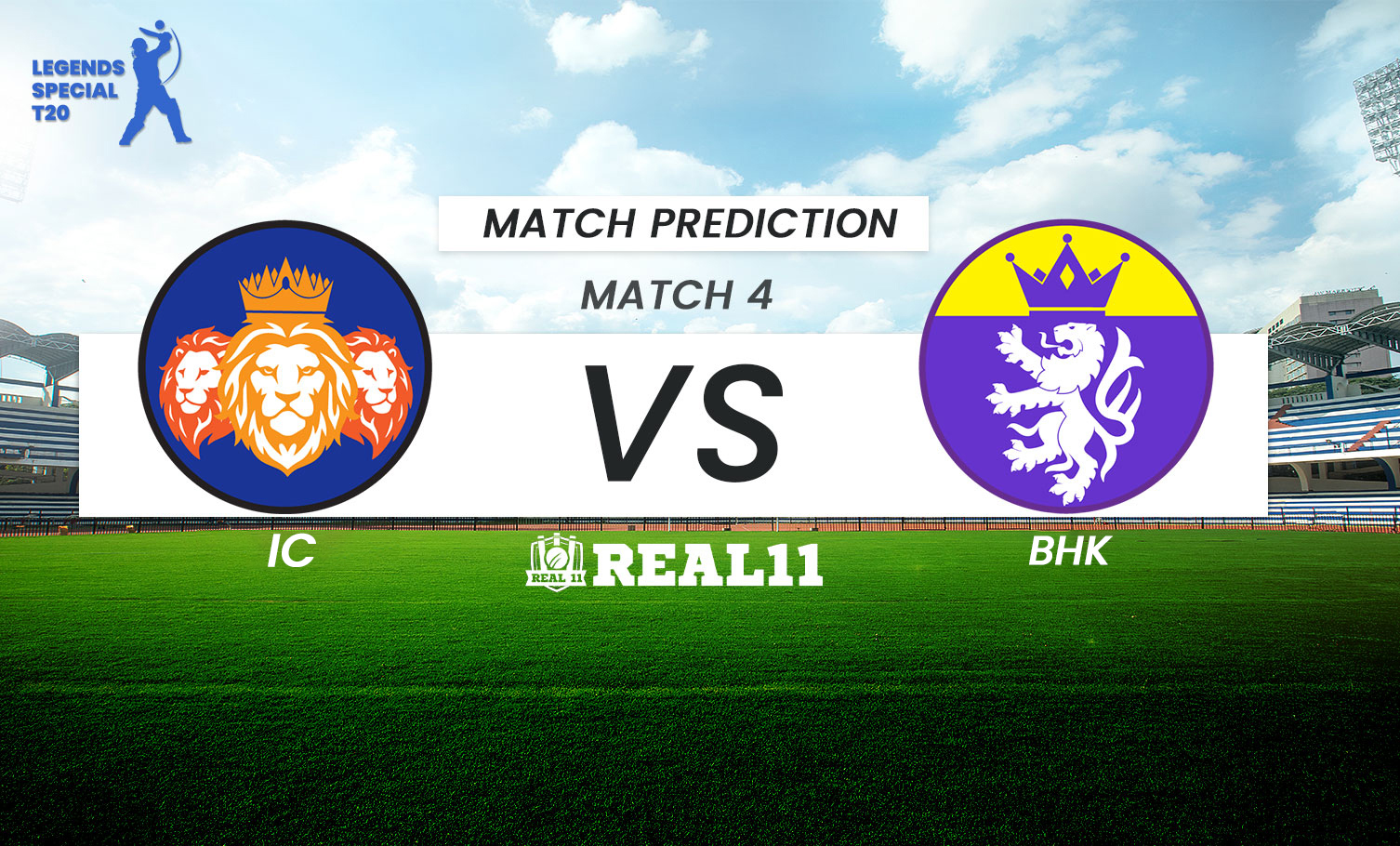 IC will cross swords with BHK in the fourth match of the ongoing Legends Special T20 tournament 2022. The match will be played at the Bharat Ratna Shri Atal Bihari Vajpayee Ekana Cricket Stadium, Lucknow on 21st September 2022.

IC succumbed to a defeat by 3 wickets in their opening match of the competition even after drafting a massive 179 runs total on the likes of a brilliant century from Ashley Nurse. Although losing the game, all eyes for the next fixture will be on the veteran spinner Pravin Tambe who picked up three scalps assisted by Liam Plunkett who added two more to the tally.

BHK won their inaugural match of the competition against MNT in a last-over thriller. Fidel Edwards demonstrated his pace and earned a four-fer in the first innings of the game. In the later half, Yusuf Pathan smashed 48 runs off just 28 balls to win the match by 3 wickets.

The pitch at Bharat Ratna Shri Atal Bihari Vajpayee Ekana Cricket Stadium has been suitable for the pace bowlers as we can evaluate by noting the previous encounters at this venue. The skipper winning the toss might choose to bat first as it is easy to read the pitch in the first half of the innings.

Despite losing the first match, IC has the potential to make a stunning comeback as per their combined team performance. BHK will be flying high on confidence after their first win and will also look forward to gaining another two points, But our prediction goes in favour of IC for this match.