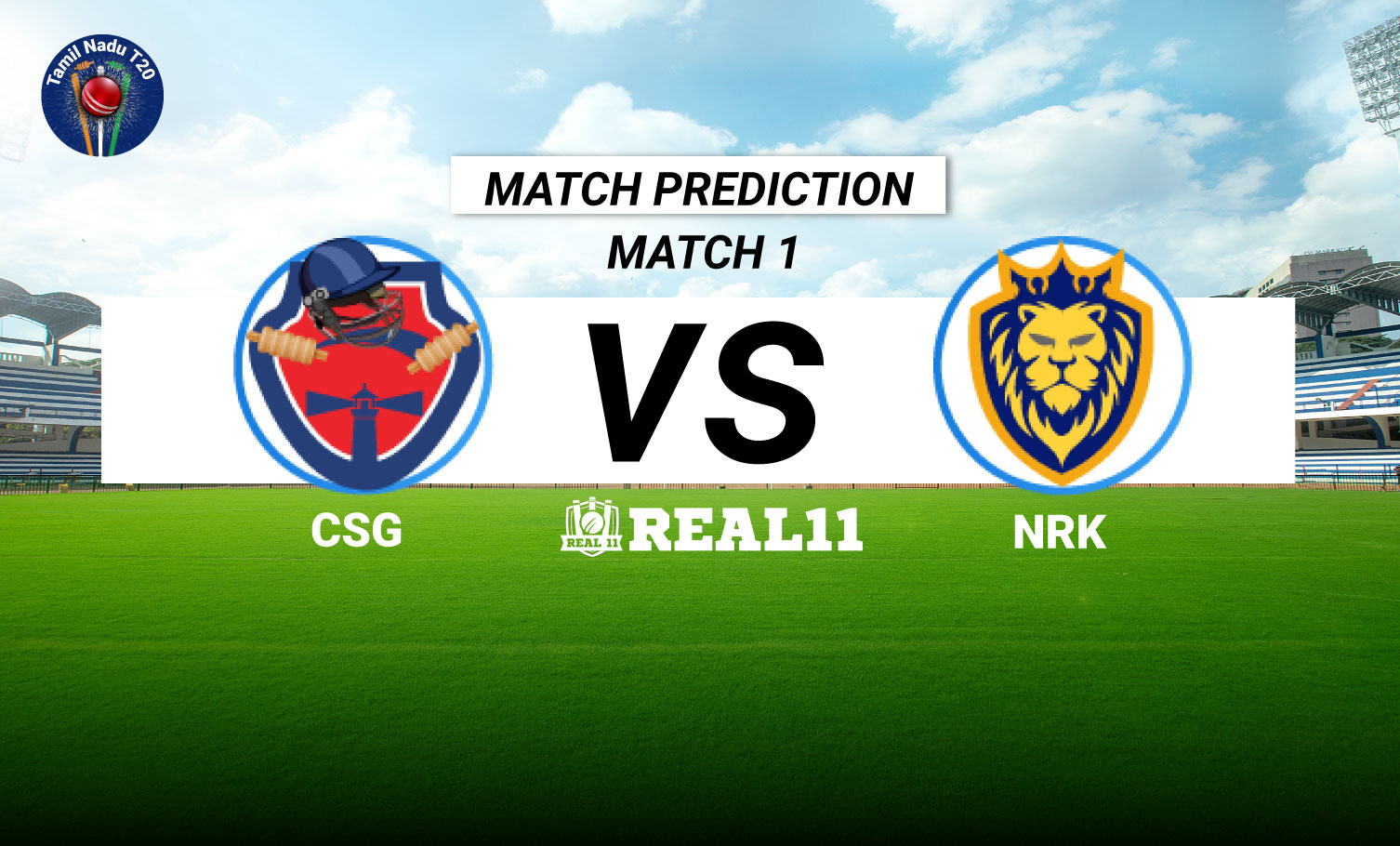 Tamil Nadu has given us a lot of good cricketers in the recent past. The amount of exposure that these talents get in the tournament is really good for Indian cricket and of course to the players. It is because of their own T20 League, the boys from Tamil Nadu dominate the white ball cricket in the domestic circuit and this year the motto is the same and that to supply more and more quality players to their main squad. Dinesh Karthik revamped his career by playing in this tournament while players like Ruturaj Gaikwad were born out of this tournament. Thus, in the new season, look out for all those stars that can create a difference and be a part of the Indian T20 League next season and then slowly move into the Indian national team.

First, we have team Chepauk; the defending champions of the competition taking on team Nellai at Tirunelveli. Talking about Chepauk first, N Jagadeesan, the star player of the campaign will be under the scanner once again as he is expected to deliver for the team. The right-handed batsman scored 336 in 10 matches and played a crucial knock in the night of the finals to help his team lift their 3rd title in history. Along with Jagadeesan, Rajagopal Sathish has the capability to catch a lot of attention. The veteran at 41-years has the ability to change the game. He might not be the favourite to take wickets but can keep the run-rate really low. One should also look out for players like Kaushik Gandhi and R Sai Kishore.

Speaking about Nellai, Baba Indrajith will be under the scanner. Marked as one of the talented finishers in the country, Indrajith failed during his time in Kolkata this year. He would look forward to changing that scenario with the hope that Kolkata will retain him and give him an opportunity to play in the Indian T20 League. Will the burden of captaincy affect this journey of his? We have to wait and see. His brother, Baba Aparajith is also a very talented all-rounder who can change the complexion of the game. Thus, the brothers will have a lot of responsibility to take their team home against the former champions. Also, keep an eye on Laxmesha Suryaprakash. He can do some damage at the top of the order.

Any pitch in Chennai typically helps the spinners. A score of above 165 can be considered as a good one. All-rounders can play a very crucial role in this match. 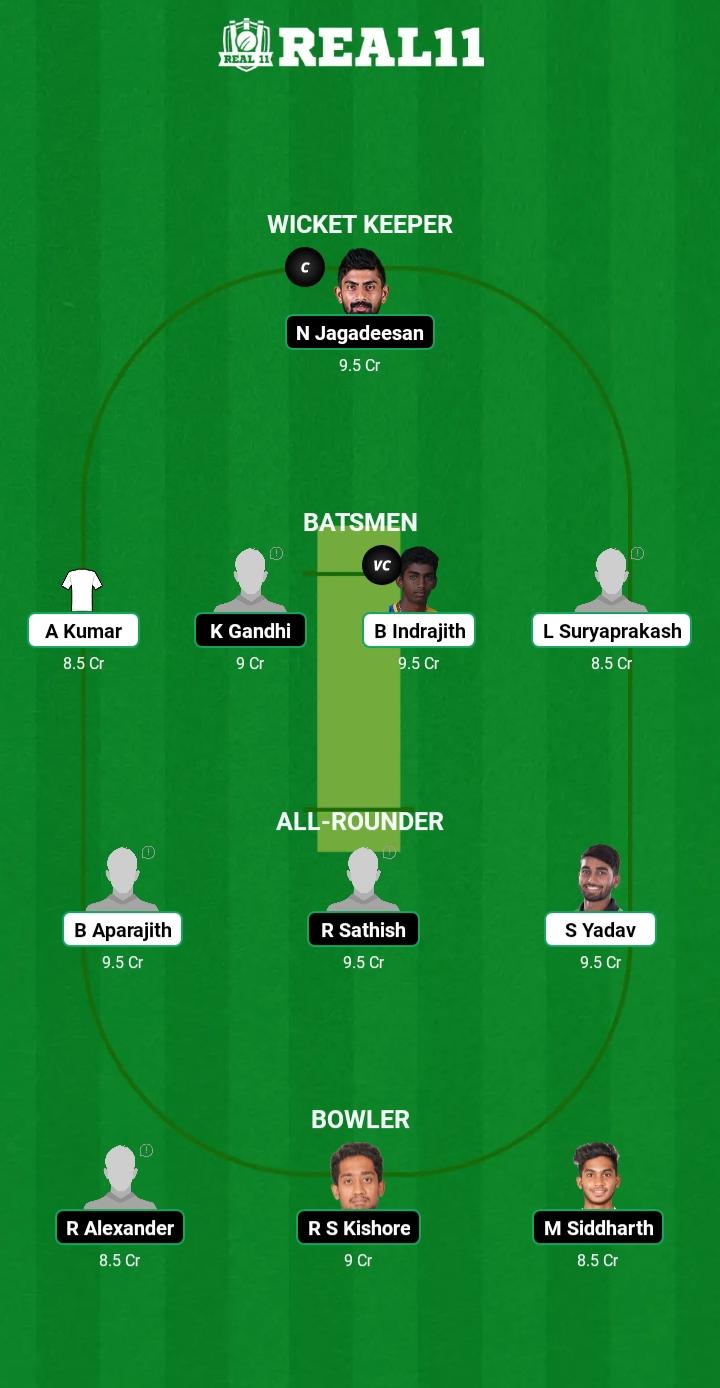