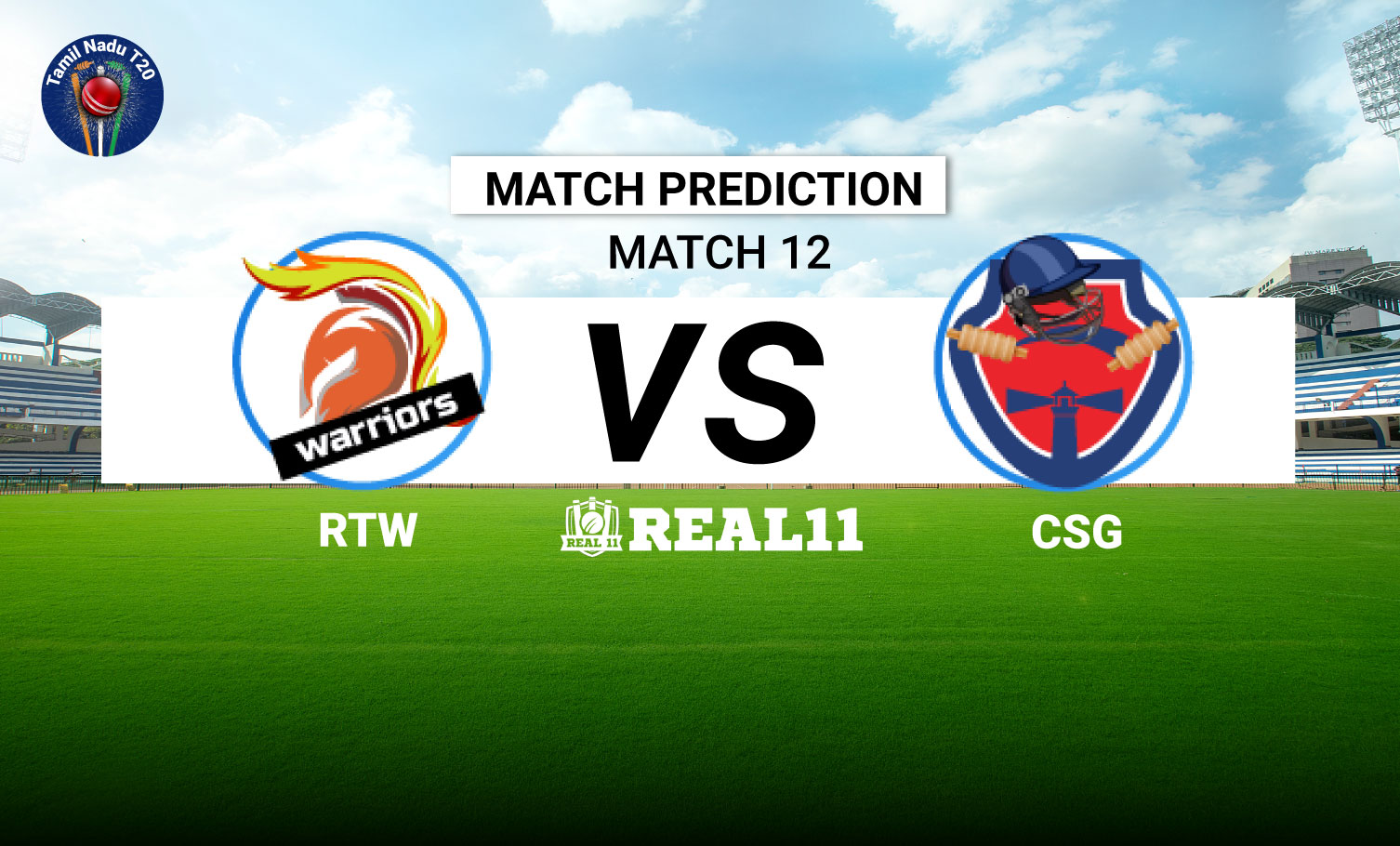 RTW and CSG will be crossing swords in match 12 of the Tamil Nadu T20 League at the NPR College Ground in Dindigul on Wednesday. RTW started their campaign with a win over DD but lost their last game against ITT by 4 wickets. They are now placed at fourth position in the league standings. CSG on the other hand have lost both of their opening matches this season and will be looking to register their first win against RTW.

The pitch at NPR College Ground is a well balanced one in the past few games. Average score at this venue is 158 and teams batting second have enjoyed more success on this wicket.

Despite having a good side, CSG are struggling to induce a favourable result. RTW on the other side will look to return to winning ways when they take the field against CSG. We fancy CSG to emerge victorious and put an end to their losing streak. 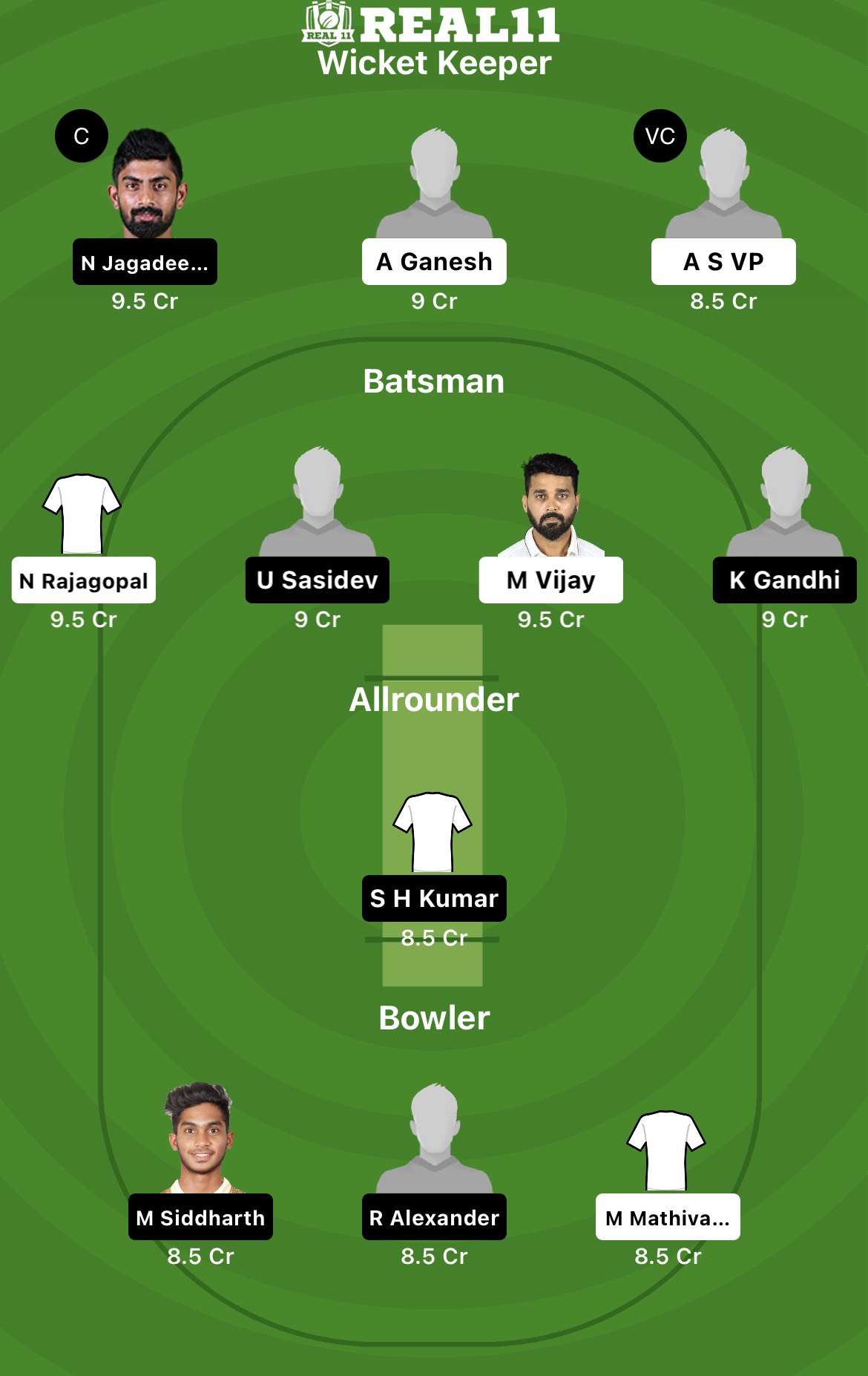