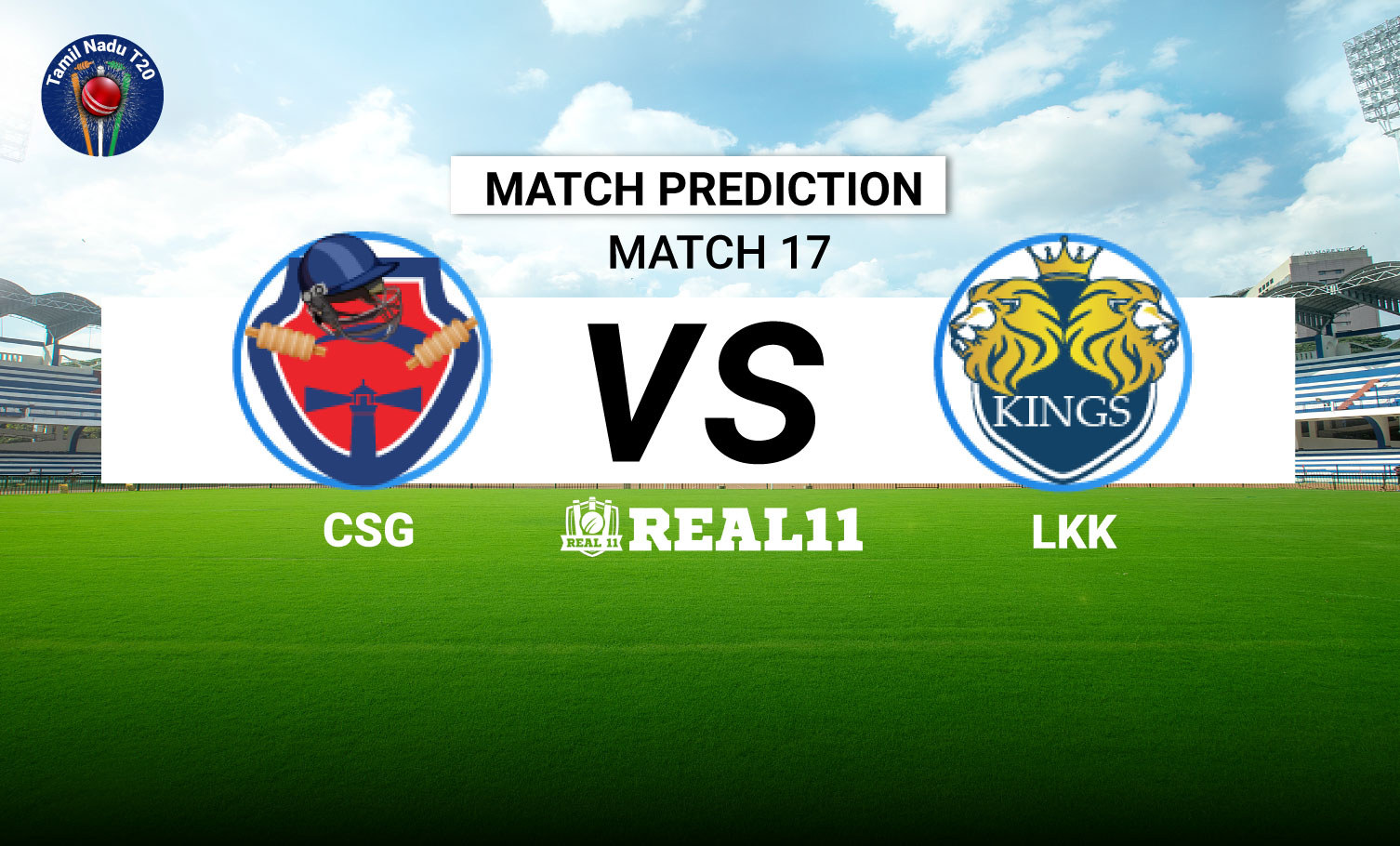 In the 17th game of the Tamil Nadu T20 League 2022, CSG and LKK will square off. CSG is currently ranked fifth in the points standings after winning one of its three games so far this season. They  managed to defend a total of 203 runs in the most recent game against RTW, giving them their lone victory.

LKK, on the other hand, has won two of its last four games and is currently ranked third in the points standings. They have won their last two games and hope to keep up the winning streak.

The pitch is anticipated to support the pacers greatly. The average first innings score in the previous 5 matches may make it difficult for batsmen to score runs at this location, which averaged 126 runs. The toss-winning team could try to bowl and contain the opposition for a small total.

LKK is the stronger side on paper. They have won their previous two games and will be keen to extend their winning run. We predict them to emerge victorious. 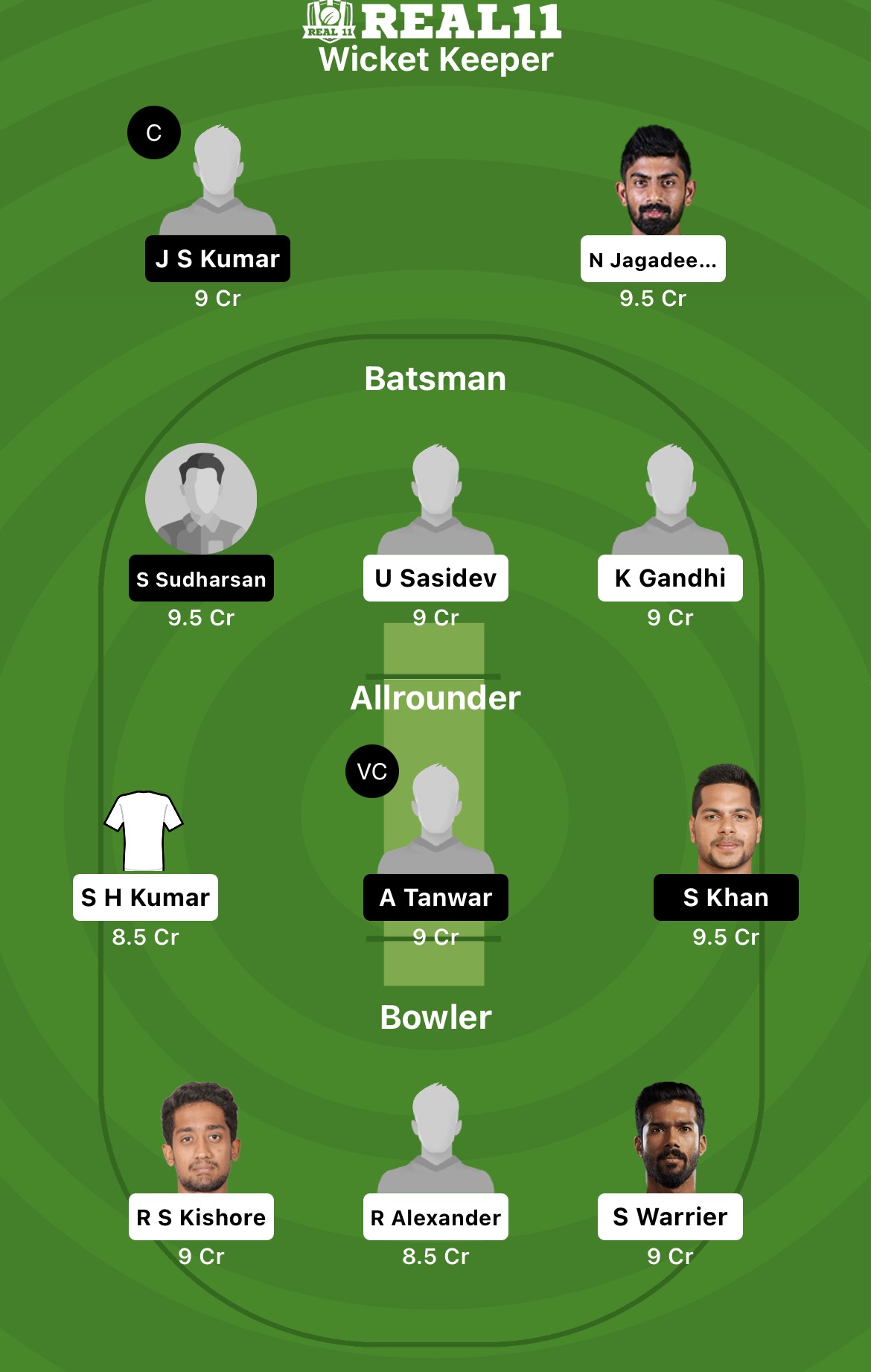