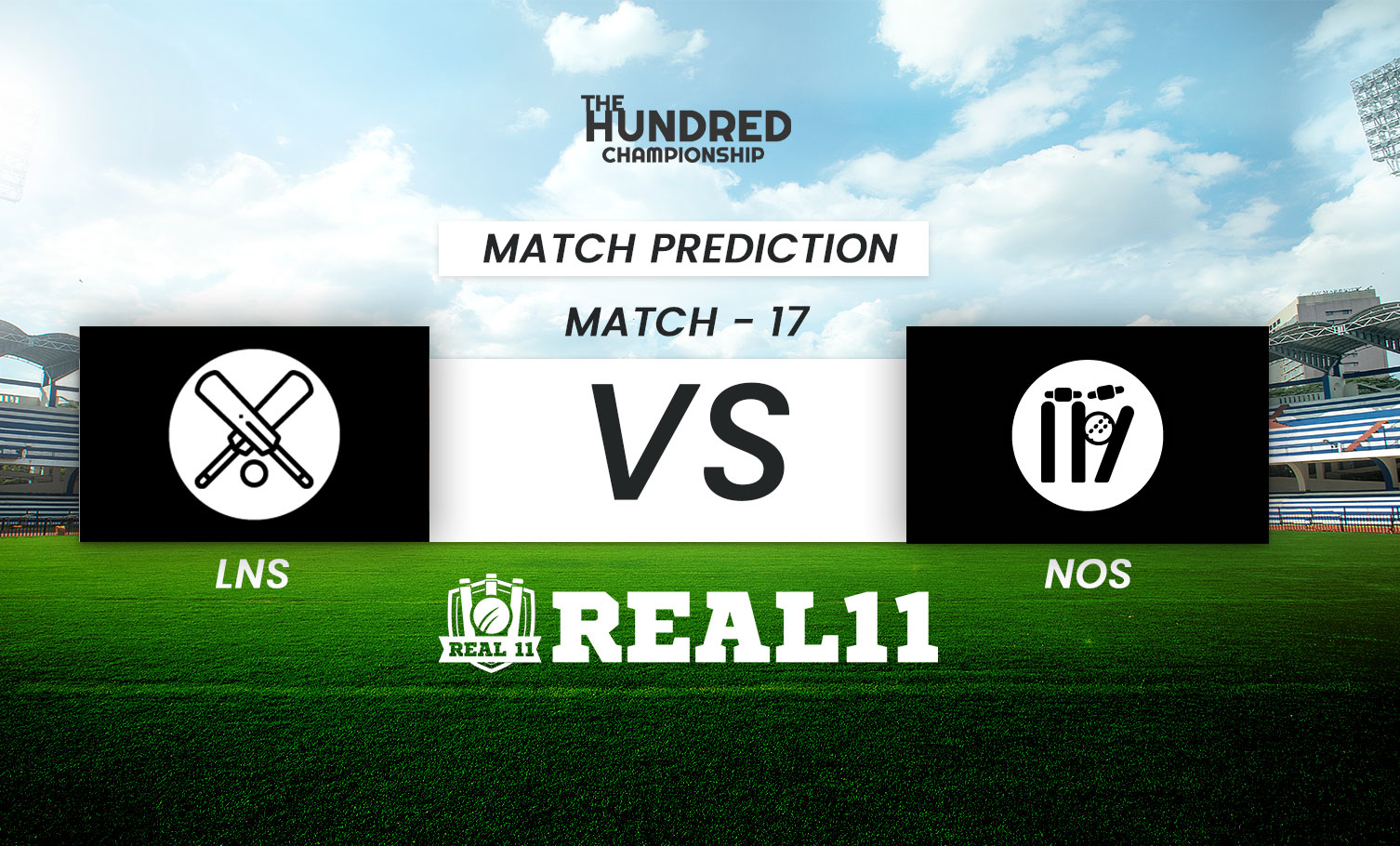 The bottom of the table clash is on the cards, as London and Northern face off at the Mecca of cricket.While, the Northern team finally opened their account in the competition, Eoin Morgan’s men are still searching for their first win of the season, as they horrendously collapsed in the last and handed the win on home plate to Southern. London played the last game remarkably well and they were cruising to victory until they triggered the collapse. Now Eoin Morgan’s troops are desperate for the first win and they will come hard in their next game and learn from their mistakes. In the absence of Stokes , David Willey has led the Northern side and he has done surprisingly well. The all rounder was outstanding in marshalling the troops for the Northern side and he unquestionably will look to carry the winning momentum forward against  Morgan’s men. London need to reboot themselves in their fifth game of the season, otherwise their campaign will not last for long.

The pitch at Lord's is primarily good for batting once the ball becomes old, and the boundaries are big in size. The weather radar indicates a slight chance of showers in the evening and chasing could be a great option for the teams. 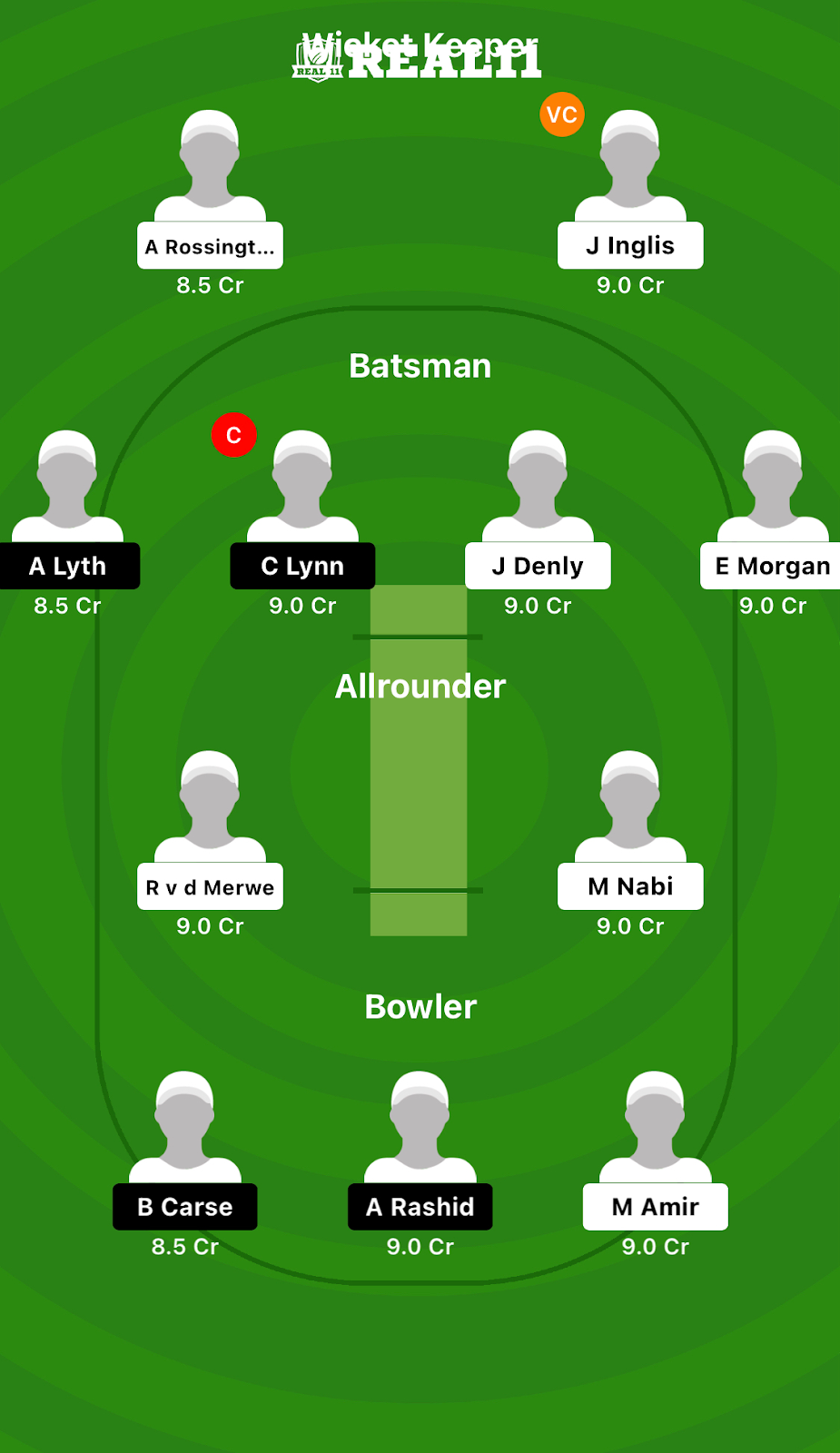 Captain (Chris Lynn) - The Australian white ball star was outstanding with the bat in the last game but he struggled with the strike rate. More Importantly Lynn has spent more time in the middle and it gives confidence to make him the captain of the team.

Vice-Captain (Josh Inglis ) - He had a great outing with the bat in the last game but the team eventually collapsed and ended up on the losing side. Inglis' form with the bat makes the case more stronger for the Vice captain of the team. He also has a great experience in T20 cricket while playing for Perth in the Australian T20 League.