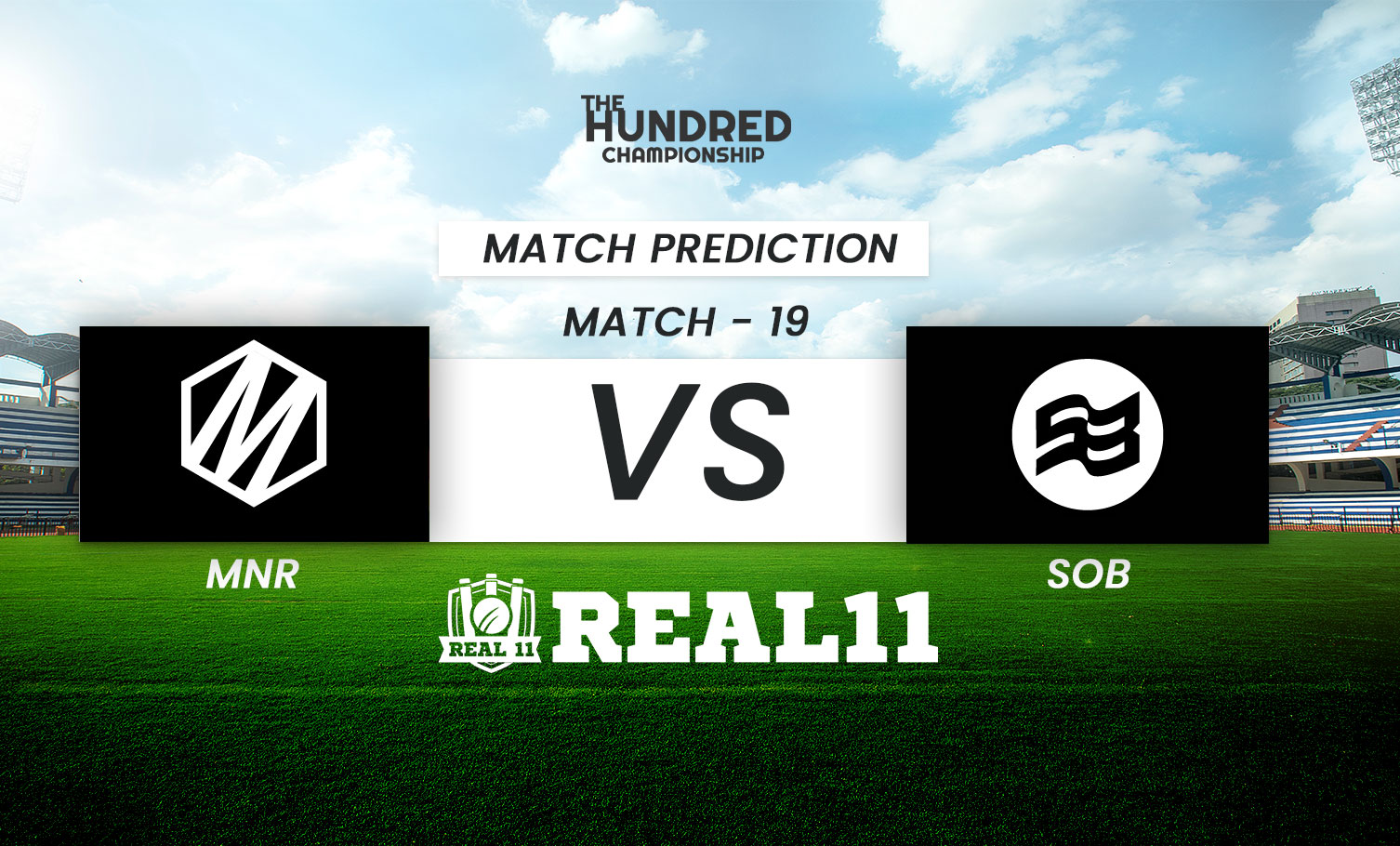 The Manchester team played brilliantly in the previous match in the absence of their regular captain, Jos Butler. They will face Southern in match 19 of the tournament. Expect a cracker of a contest as both teams will look to extend their winning run. The Southern boys were terrific with the ball in their last game. They snatched victory from the jaws of defeat. Both MNR and SOB were remarkable on the field and will certainly be high on confidence. Manchester would be looking forward to making the most of the home conditions and replicate the last game heroics. The visitors on the other hand would be eyeing to put on a much improved show with bat. They are well equipped and look fairly stronger than their opposition, as they have more white ball stars in the lineup. The Manchester team is way ahead in the points table than their rivals but the thing we need to keep in mind  is that they both have won two games so far in the tournament.

Match No.18 of the Hundred Men’s competition will be played at the old trafford, Manchester on the 5th of August at 11:30 PM

The pitch was on the slower side at old trafford, as the last game at this venue was a low scoring affair. The pitch assists spinners and the boundaries are decent in size which brings slow bowlers into play. In a 100 ball game, 140 could be a winning total at the venue. The weather is not looking promising, as showers are expected late in the evening. 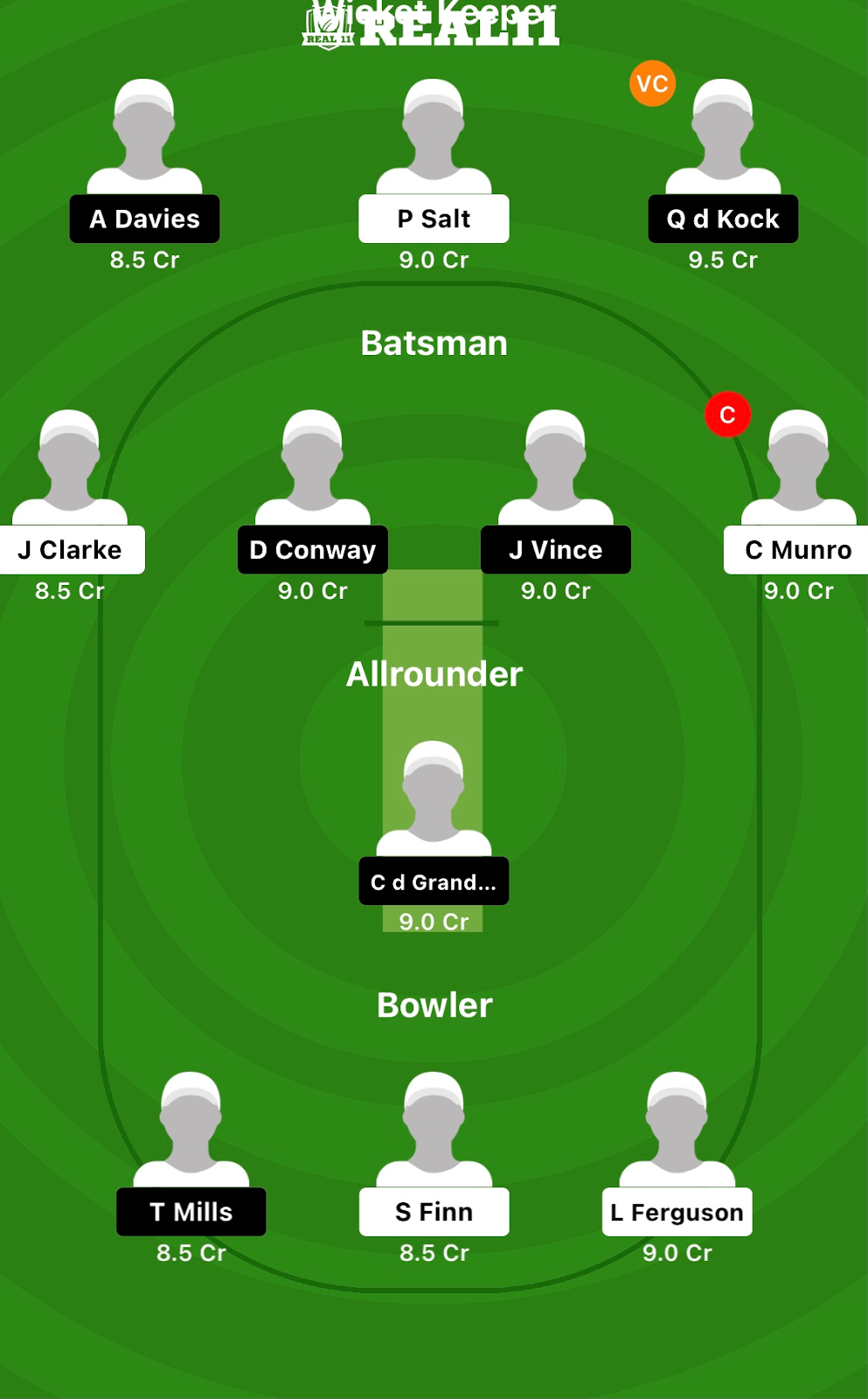 Captain (Colin Munro) - The dashing NZ opener is a great asset in the shorter format. He is someone who looks to go after the bowlers from ball one. The 34 year old was outstanding with the bat in the last game and that is why we suggest you to have him as the captain of your fantasy team.

Vice-Captain (Q de Kock) - The South African wicket keeper would be itching for one big inning, as he has failed badly to capitalise on the good starts. Kock initially played well while opening the innings but he failed to convert into a big one. The wicket keepers are good choices for the Vice captain and Q de Kock could be a fine option for the particular spot.