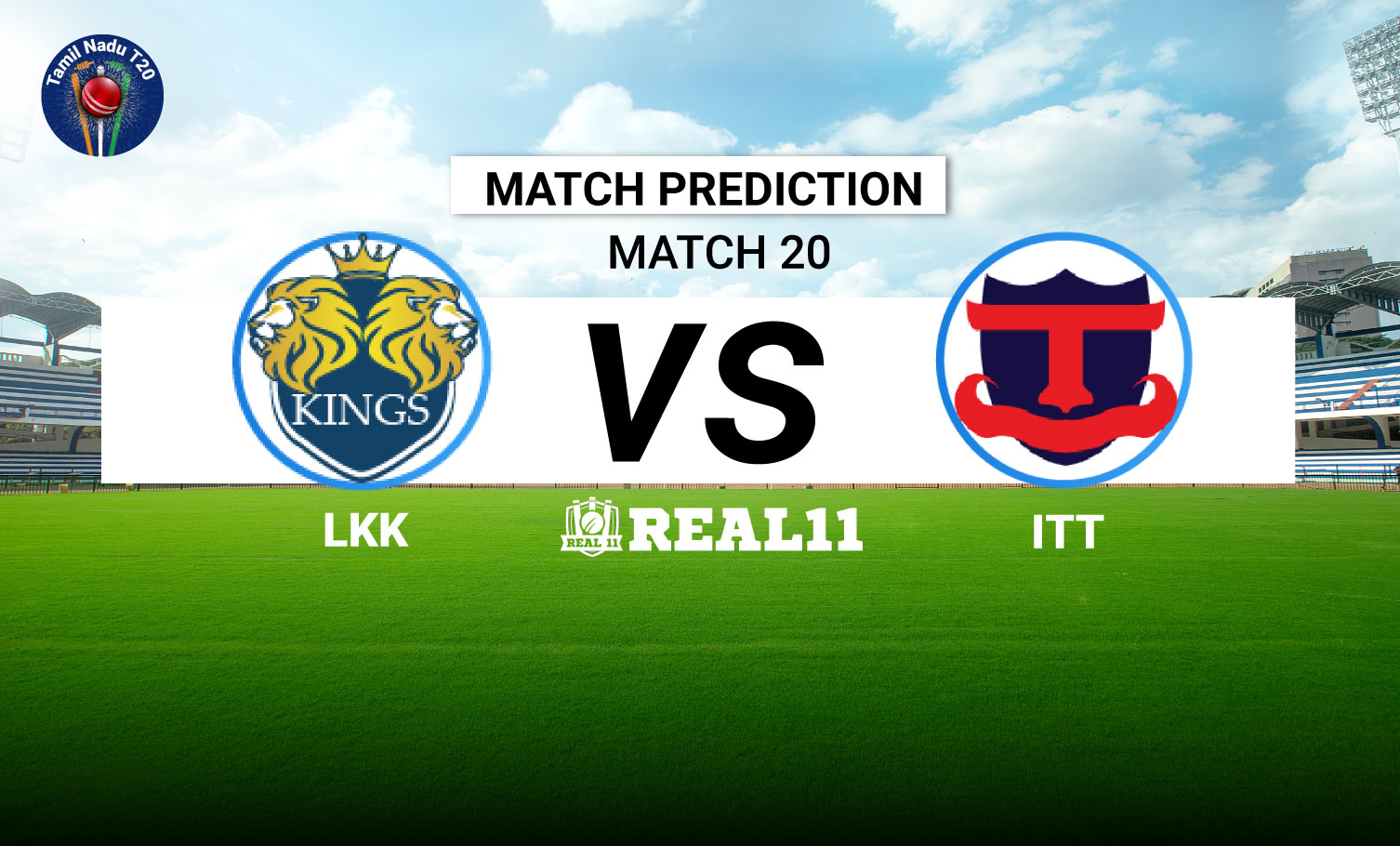 LKK and ITT are scheduled to battle on Saturday (July 16). On the points chart, LKK is ranked fourth, while ITT is ranked fifth after winning two and losing two. Both franchises need to win in order to move up to the top four, thus it's an important game for them.

ITT and LKK have both experienced batting difficulties. They rely significantly on the performance of two or three players. LKK and ITT would be looking to bring their A game and attempt to establish at the top of the points table as the tournament's business end draws closer. It will be a little easier for them to remember the games if either LKK or ITT wins.

A score of about 150 will be a difficult total for any of the sides, since the pitch at this venue has greatly aided the bowlers. The side chasing has been more successful than the team batting first at this venue.

Both teams have the firepower in their squad but have struggled to finish off games. For this game, we fancy ITT to win this encounter. 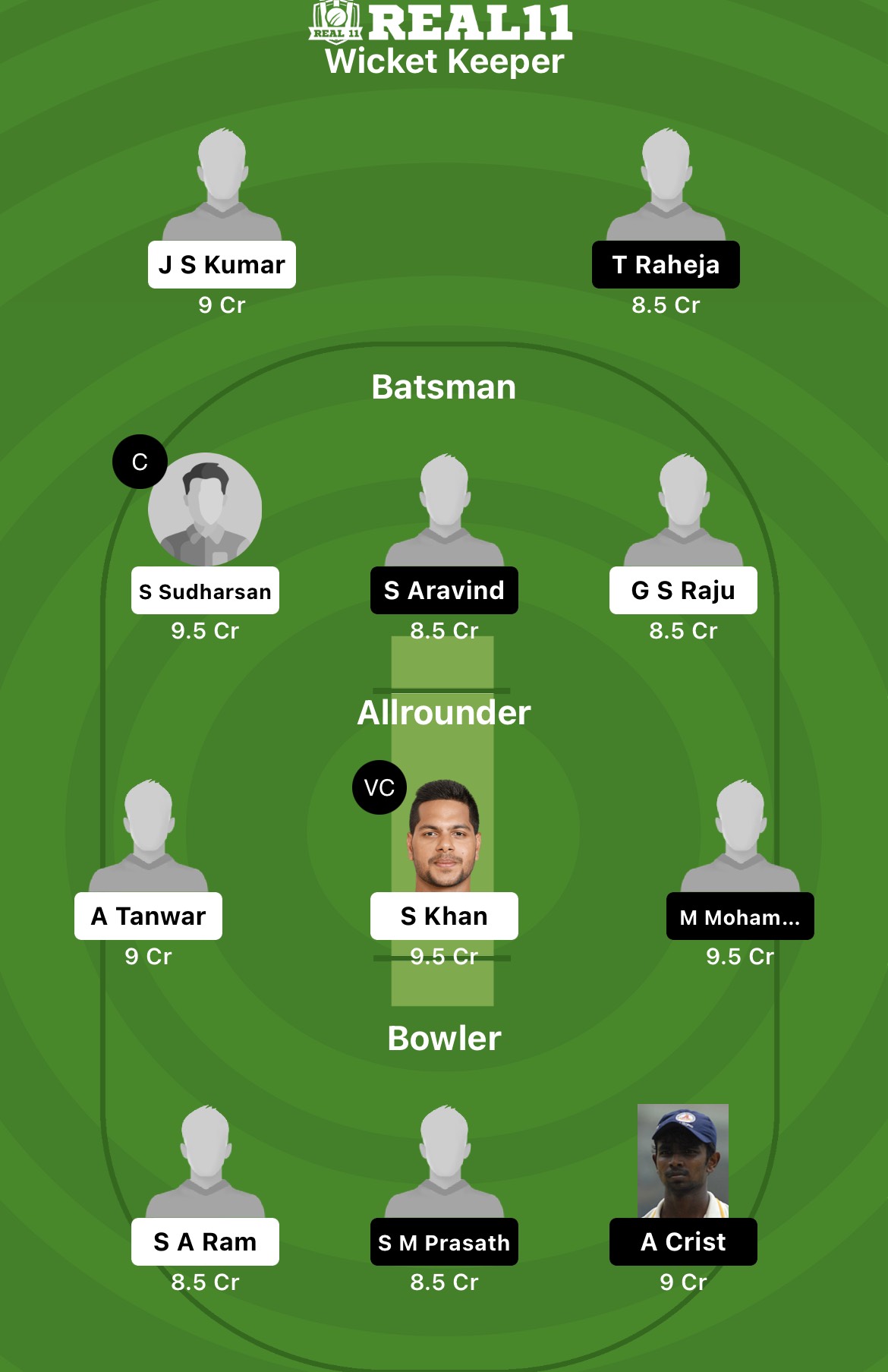