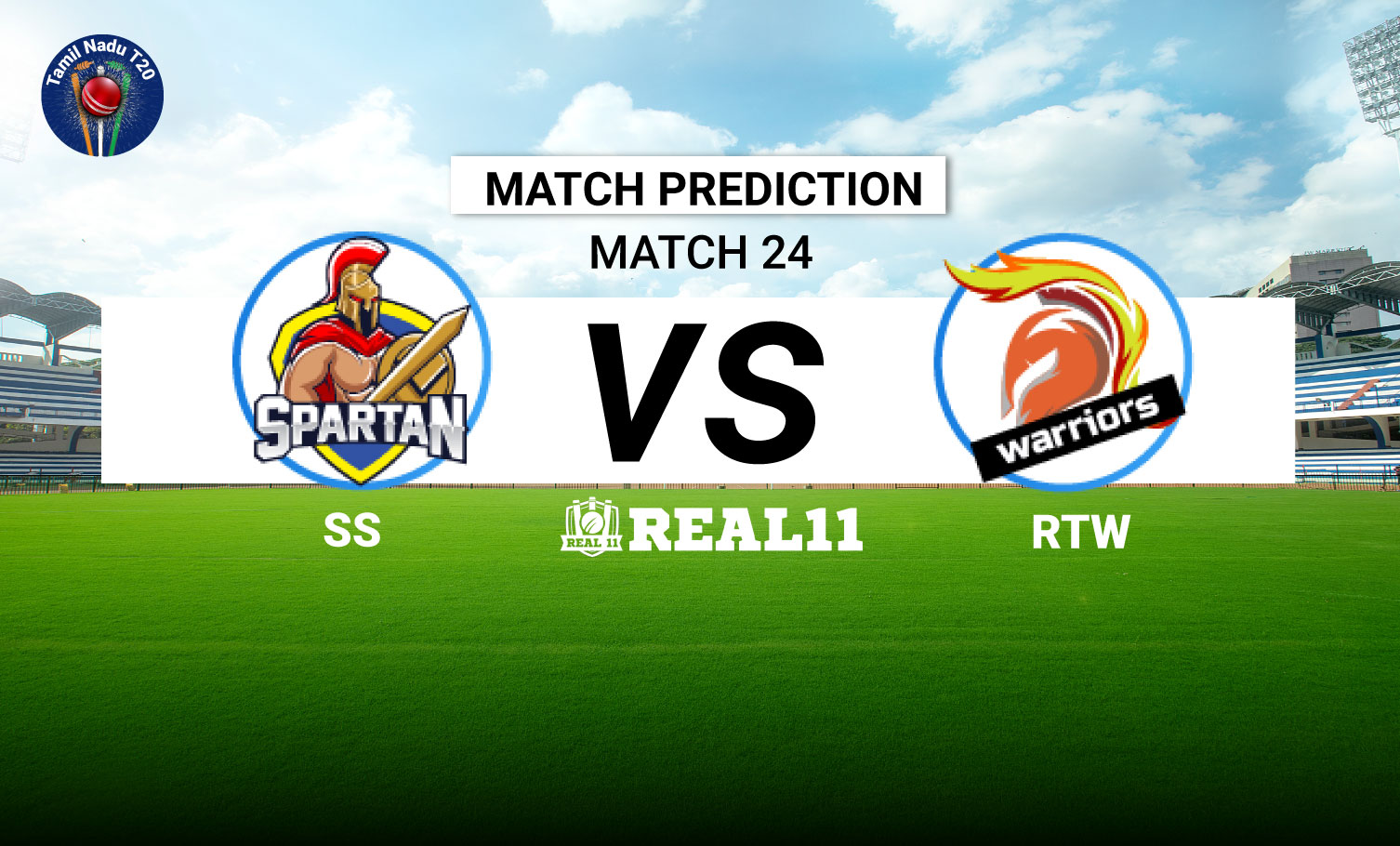 SS and RTW will lock horns in match 24 of the ongoing edition of the Tamil Nadu T20 League on Thursday, July 21. The SCF Cricket Ground in Salem will host this fascinating contest. SS are currently languishing at the bottom of the table with 5 losses in 5 games.

They suffered a massive defeat in their last game against CSG. RTW on the other hand are also struggling this year. They started their campaign on a winning note but lost their next two games. They lost to NRK in their previous fixture. With just a solitary win and 2 points to their name, Warriors are placed just a rung above Spartans at seventh in the league standings.

Both SS and RTW are struggling to find their feet in the tournament at the moment and thus will be eyeing a win desperately to add some substance to their respective faltering campaigns. While SS will look to address their bowling woes before this key encounter, RTW will try to work on their batting in hopes of changing their fortunes.

The Pitch at the SCF Cricket Ground is a balanced one. Both batters and bowlers will get assistance from the surface. While pace bowlers will get help during the powerplay overs, batters are expected to dominate the entire match.

Both SS and RTW are having a rough season. Nothing is going right for either of them and it would be difficult to pick a winner out of the two in tonight’s tie. But looking at the current shape and firepower within the batting prowess we’ll go with RTW. 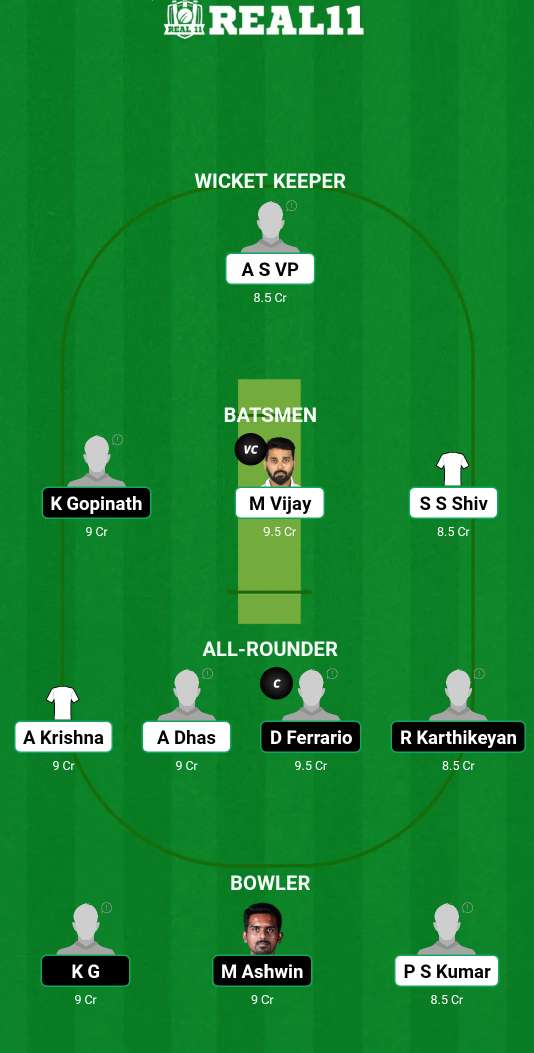