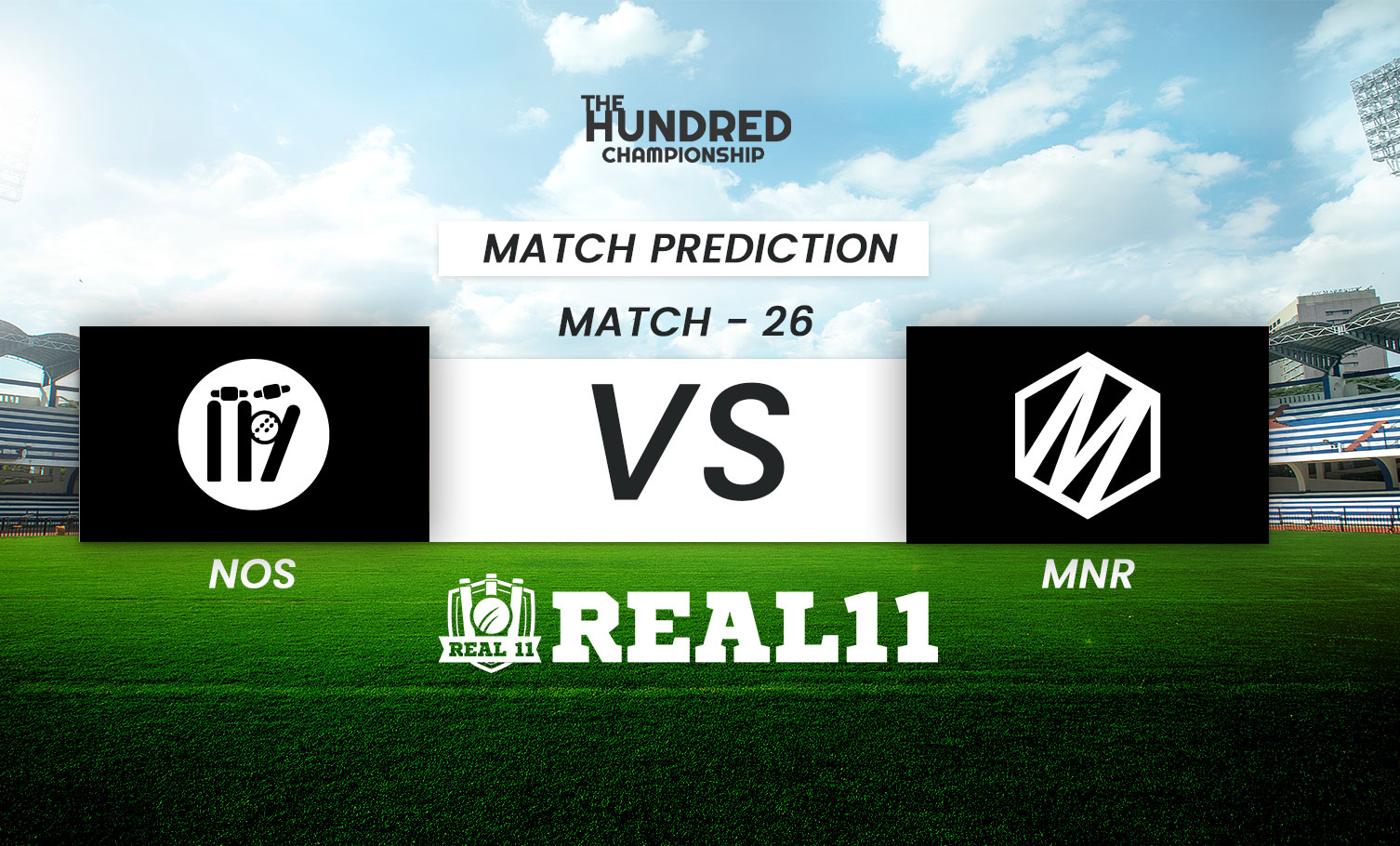 Both teams have suffered defeat in their last matches, and the season is on the line for these two sides. NOS and MNR have only one win under their belt so far in the season and the competition is rapidly approaching business end and from now on every upcoming game is crucial. The Manchester team dreadfully collapsed in the last game and handed the first win to LDN. NOS on the other hand once again failed to fire with the bat and ended up losing yet another game. They are unquestionably missing the services of seasoned all rounder Ben Stokes.  The NOS unit have got a relatively balanced bowling attack as compared to their rivals MNR, but their batting needs to perform better to give them any chance of staying in the competition. The top teams have almost sealed their spots for the knockouts but not over yet. Both MNR and NOS will certainly give their absolute best to stay in contention. It would be interesting to see who rises to the occasion and delivers.

Match No.26 of the Hundred Men’s competition will be played at Headingley, Leeds on the 12th of August at 11:30 PM

The mystery of Leeds' deck is yet to be revealed. The first game was a high scoring affair whereas the other one turned out to be a low scoring contest. The boundaries are not big at Headingley and as long as the ball travels in the air the surface will benefit both the batsman and bowlers simultaneously. The weather will be excellent throughout the day and we could have a full game with no rain interruptions. 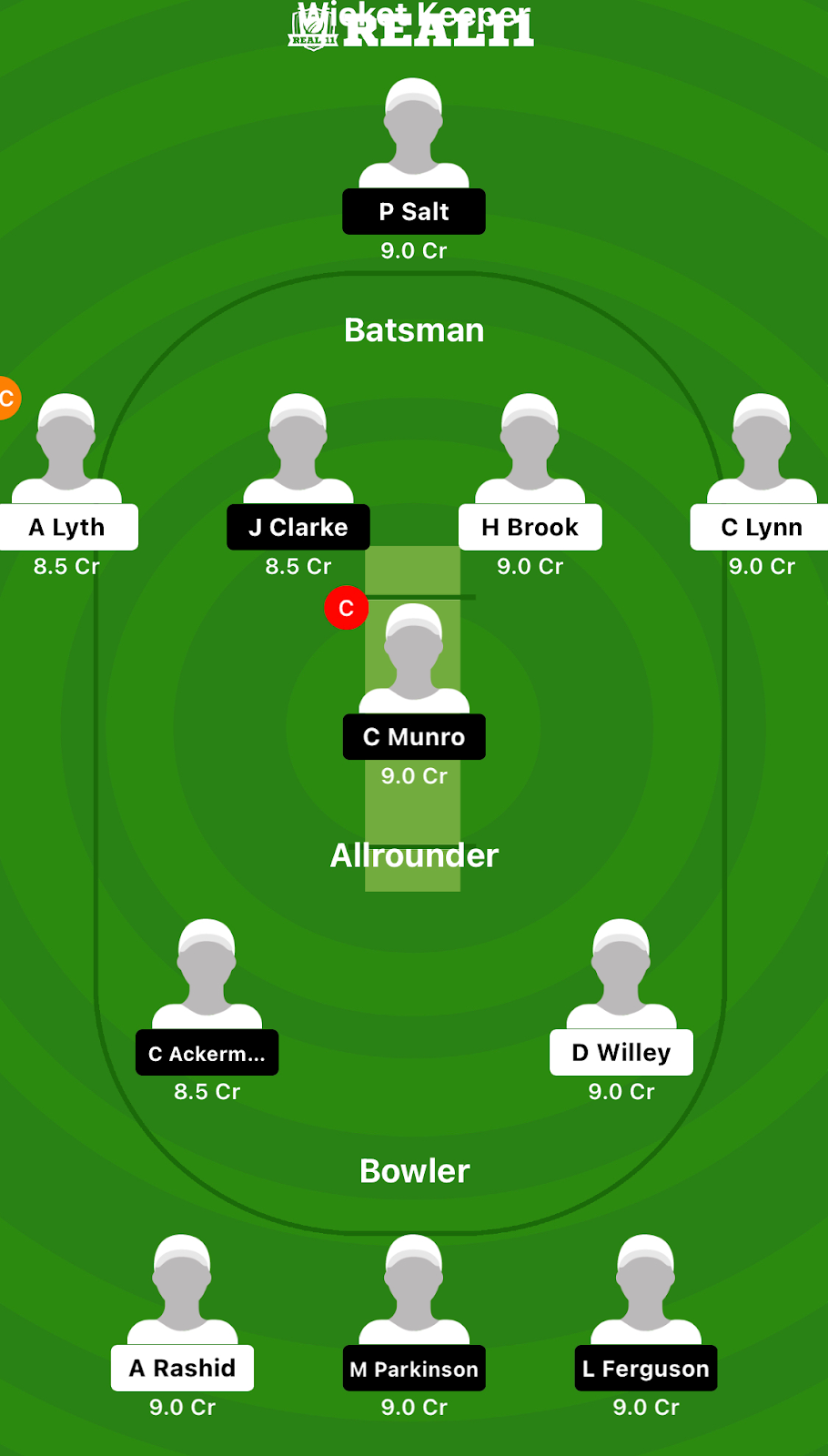 Captain (Colin Munro) - The stylish New Zealander has failed to fire with the bat so far in the tournament, but he’s one of the most destructive batsmen in the shorter format. The left hander was also left out from the World T20 squad and he’ll surely be looking to answer the critics. He could play a big knock in this game and placing him as the captain would not be a bad option.

Vice-Captain (Adam Lyth) - Adam Lyth got out on the first ball in the last game but he is a good asset in T20 cricket, and his bowling gives enough confidence to place him the Vice captain of the team. He has the ability to gather maximum points through his all round prowess.