DD will lock horns with SS in the 27th match of the Tamil Nadu T20 League on Sunday, July 24. DD has 4 losses in 6 matches and is currently sitting in sixth place in the points table. Things are not going right for Murugan Ashwin’s side. They lost their last match against CSG by five wickets. They will now look forward positively to their final clash against SS.

On the other hand, SS are on a six-match losing streak and finds themselves at the bottom of the league table. Inconsistency has hurt the side as they are now out of contention and will play for their pride. SS sealed their fate with a four-run loss against RTW. With this being their last match of the season, they will try to win it and provide some moments of happiness for the fans to cherish.

The spinners receive some help from the pitch in the middle overs and the ball might touch the bat better in the second innings of the game. This indicates that the team winning the toss might prefer chasing.

There are various reasons why this has been a horrible season for SS but this game will be their last chance to put on a show before the fans. DD will be their competitor, who again haven't had a very good season so far. DD is in a do-or-die stage and is expected to play with all their strength, as they still have the chance to qualify for the next stage. We back SS to win this match as they have nothing to lose now and will play a more calm and composed game. 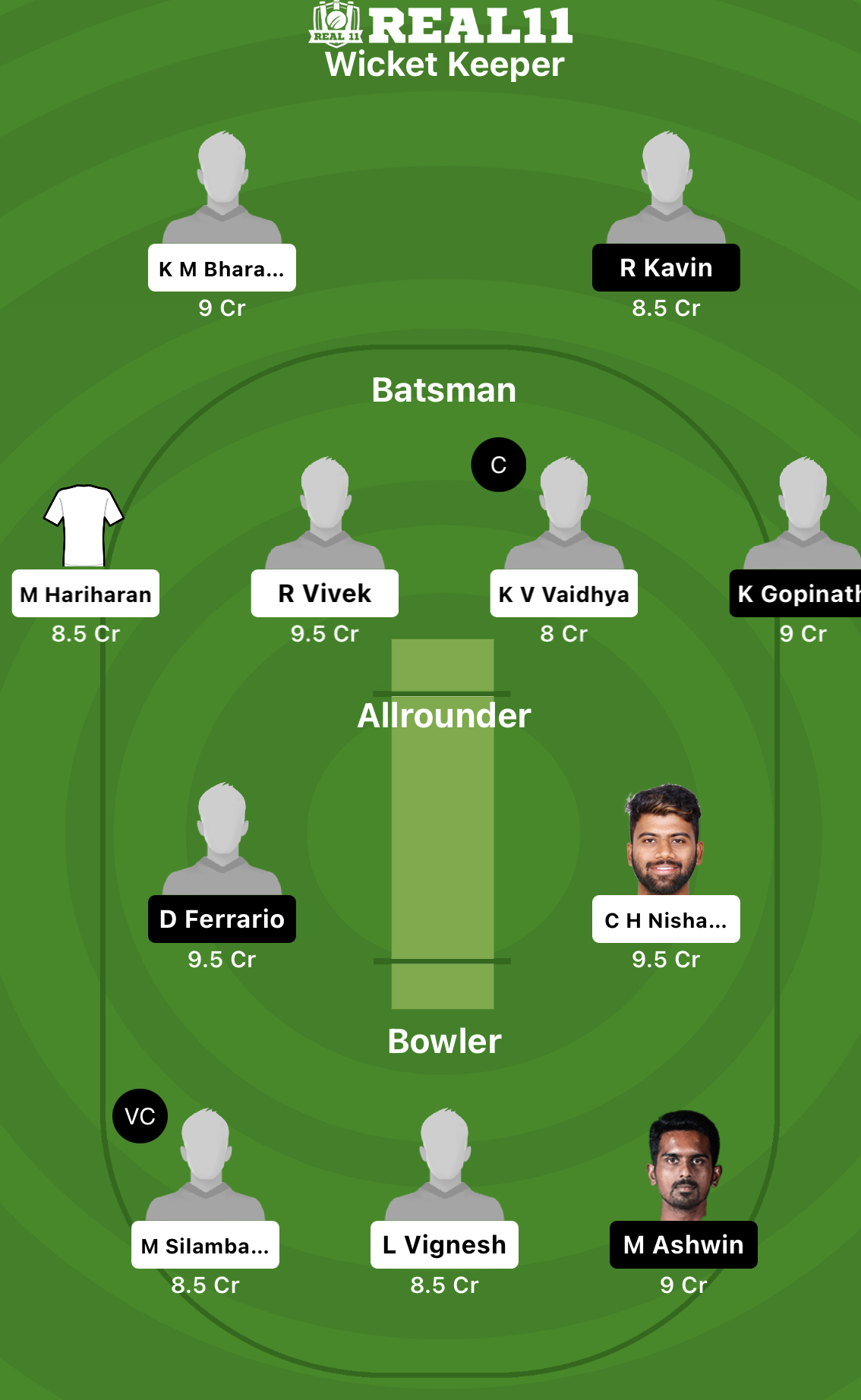