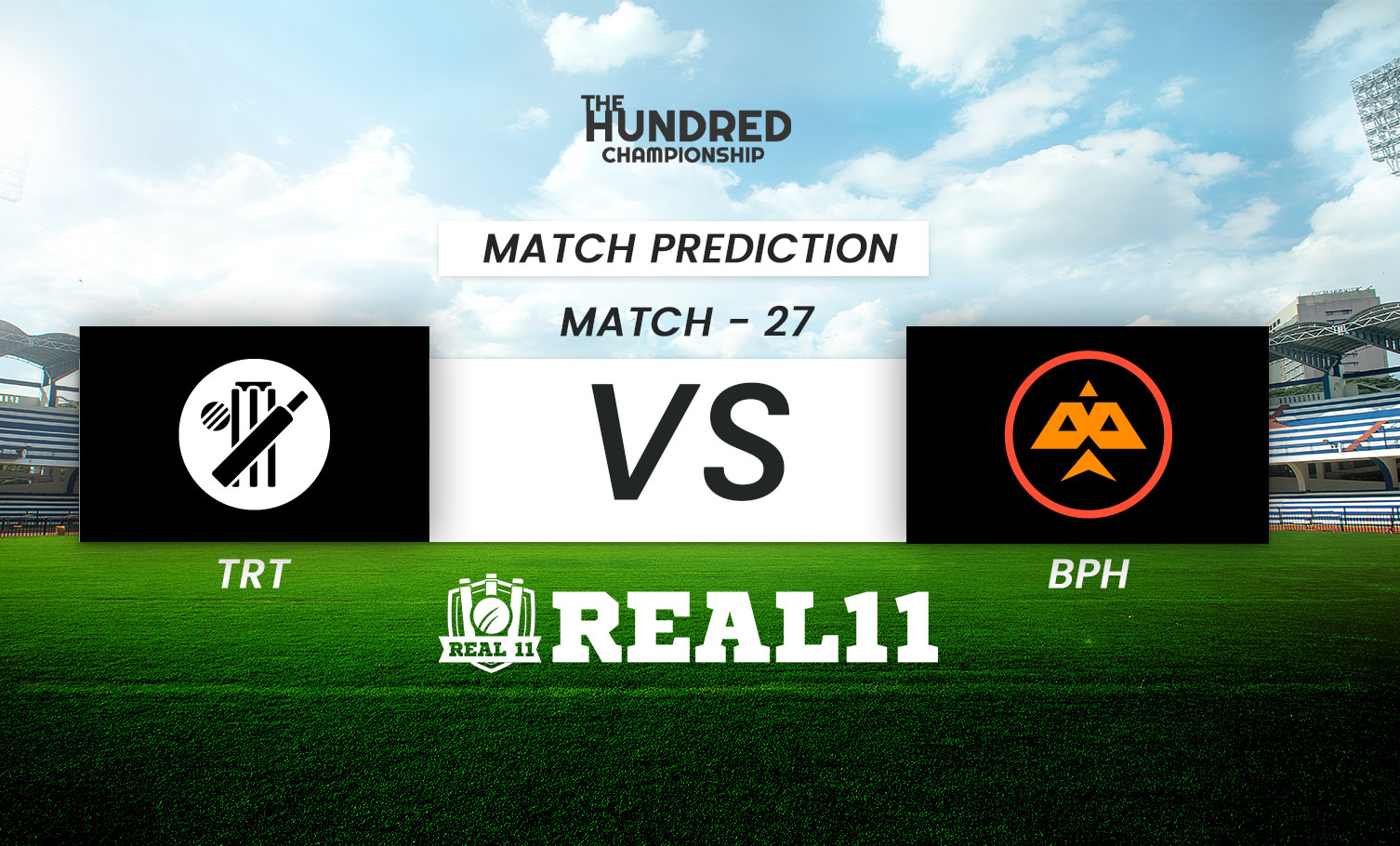 The Top teams of Hundred Men competition will lock horns against each other in an important encounter. Only a few league games are remaining before we head to the  knockout stage. Teams will look to secure wins and register their spot in the top four . Both TRT and BPH have so far suffered only two losses in the tournament . BPH will take the field in absence of their captain Moeen Ali, which is not a good sign for them. Moeen Ali was in fine form with the bat in the last few games but now he is currently with the national side  Whoever wins the game will top the table, as both the teams are in a similar situation with four wins so far in the tournament. The TRT team failed to show the display of batting in their last game against OVL, but they have the potential to knock any opposition. The TRT team are certainly favorites to win this game, as the opponent will definitely miss the services of the in-form Moeen Ali.

Match No.27 of the Hundred Men’s competition will be played at Trent Bridge, Nottingham on the 13th of August at 11:30 PM

The pitch at Trent Bridge is the best in England, as it has produced a lot of runs in the past. The boundaries are short and one side of the ground is around 50 metres, which is targeted by batsmen. Expect a high scoring game on this belter of a track. 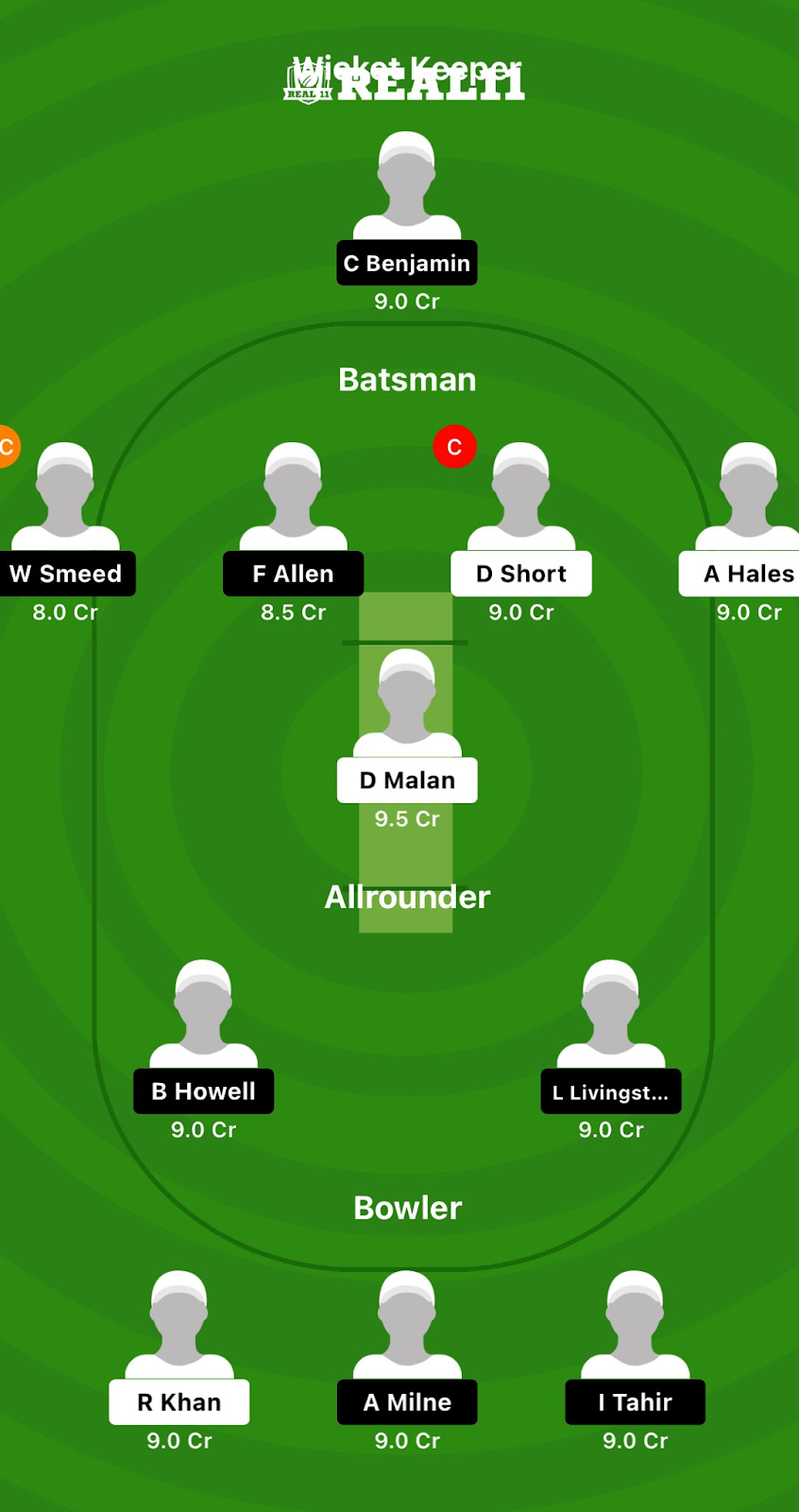 Captain (D’Arcy Short) - The Australian free flowing left hander got out on the first ball in the previous game, and he also struggled so far in the competition. The past record is phenomenal for short, as he has a great Australian T20 season and placing him as a captain is a little bit risky but it could be a change changer if he gets going in this match while opening.

Vice-Captain (Will Smeed) - Will Smeed is the find of the competition due to his blistering batting at the top of the order. The Strike rate of Smeed is highly admirable, as he scored quick runs while opening with F Allen. In every match he has produced a gem of a knock and that is why you should elect him as the Vice captain of your fantasy team.