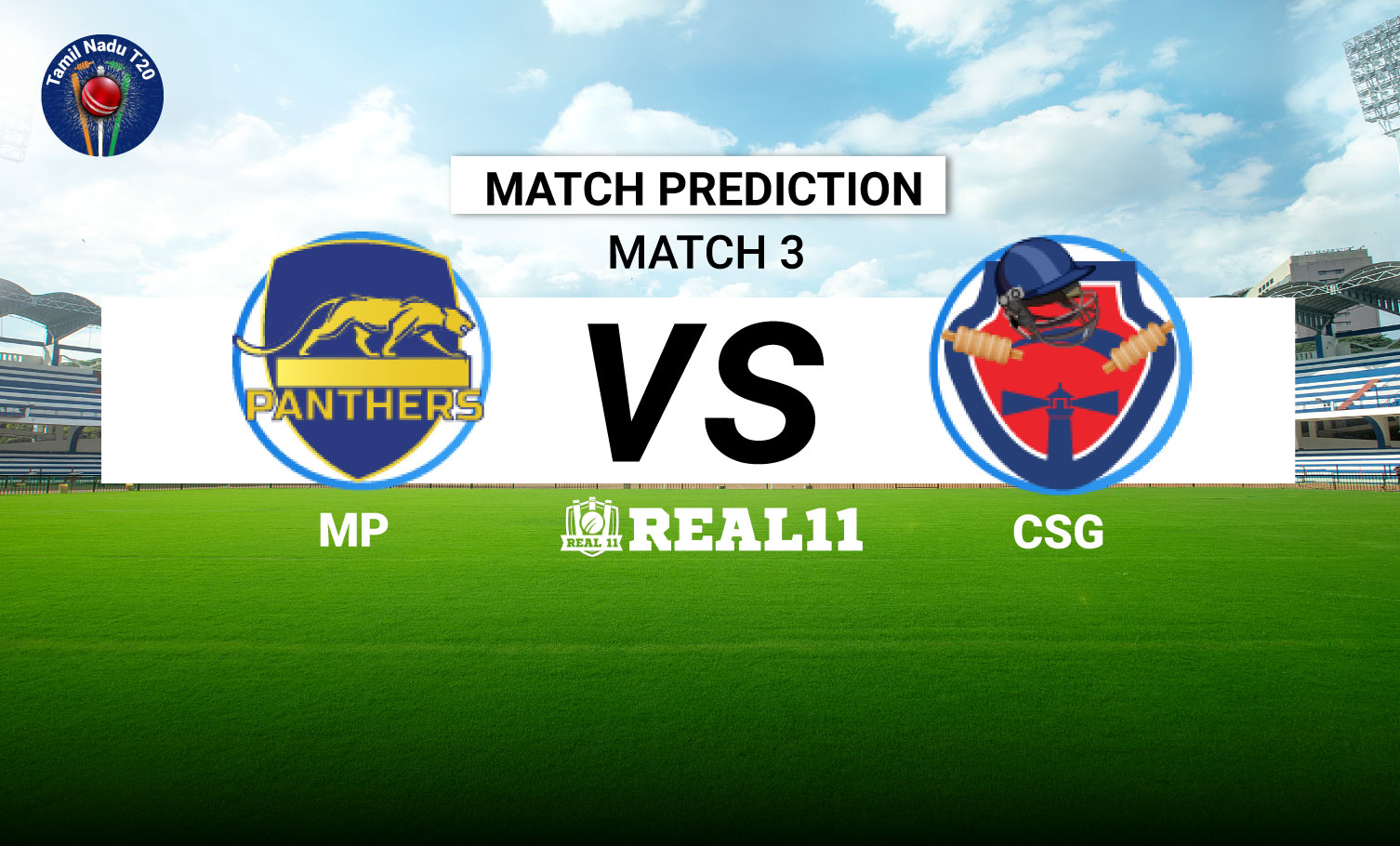 After a heart-breaking defeat in the previous match, the defending champions will be ready to taste the blood in the 2nd match of their campaign. A one run defeat in the super over was a disappointing outcome for them and no doubt they will come stronger in the 3rd match of the campaign. Madurai, on the other hand, finished 6th in the last and has a decent squad to compete for a place in the top four.

Kaushik Gandhi, the captain of the ship was leading the team really well before he got dismissed while batting at 64. Sonu Yadav later managed to play aggressively but it was Harish Kumar’s 26 off 12 balls which helped the team reach the super over. A lot was expected from Jagadeesan but the player was part of an unfortunate run-out. The bowler topped the stumps as Jagadeesan left the crease before Baba Aparajith bowled. He was extremely unhappy with the decision but of course had to leave the pitch. It needs to be seen whether he can use the same aggression against Madurai or not. When it comes to the bowlers, there of course is a lot of room for improvement. Manimaran Siddharth and Harish Kumar were decent with the ball. Sandeep Warrier needs to get better with the new ball in hand. The team has tremendous potential and is very likely to make a strong comeback in the match.

Madurai has the star in the form of Varun Chakravarthy who’s eyeing to make a comeback in the Indian team. He had a very disappointing season in the Indian T20 League and will be making his debut for Madurai today! NS Chaturved, the captain of the ship is a good player on his day and he needs to take some responsibility in order to bring success for his team. Last year, he scored 228 runs in 7 matches at an average of 45.60 and a strike rate of 139.87. One should also look out for Jagatheesan Kousik. His all-round skill can come handy as he scored 165 runs and took 8 wickets in the last campaign.

Any pitch in Chennai typically helps the spinners. A score of above 165 can be considered as a good one. All-rounders can play a very crucial role in this match.

Chepauk are the favourites to win the match. However, they should be aware of Varun’s mystery. If they manage to handle that, there shouldn’t be any other problem. 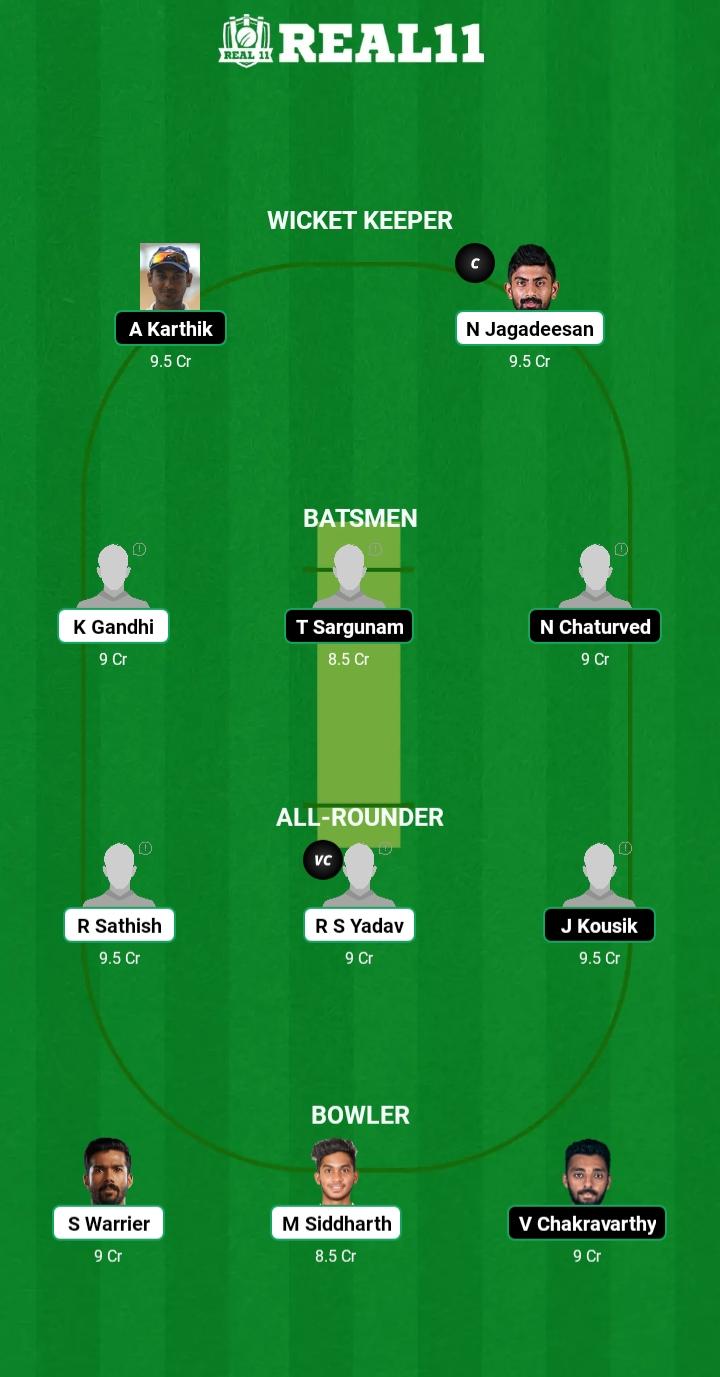