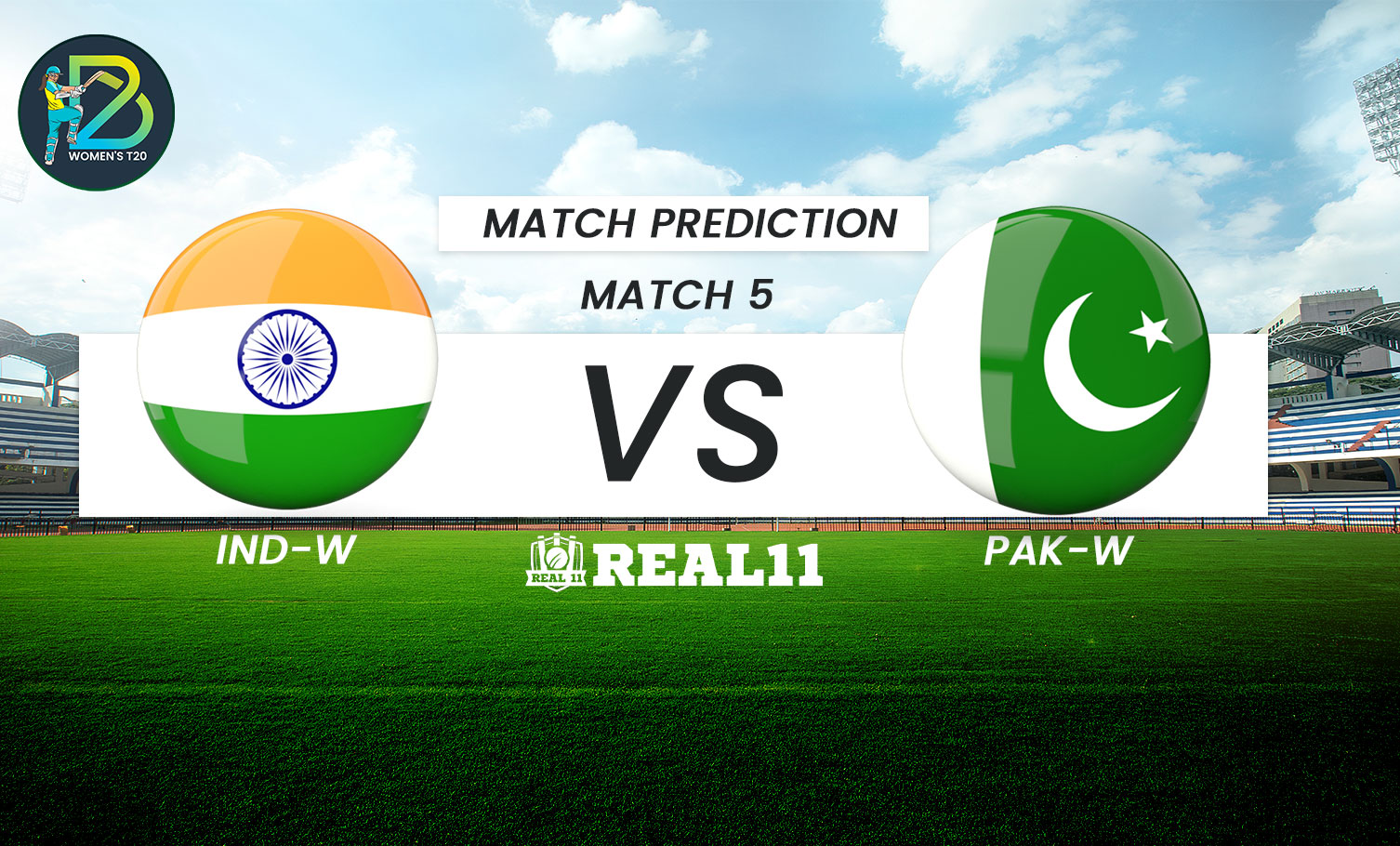 Both teams have failed to win their opening match and are still searching for that spark for that first win. And what can be better than this encounter in such a scenario? India Women will definity be on the favourite side of this battle.

India Women vs Pakistan Women is going to be held on 31st July, Sunday at the Edgbaston, Birmingham for the 5th match of the Commonwealth T20 Women Series.

The Indian Women’s Cricket team were very close to defeating the mighty World Champions Australia in their opening match. That would be a huge upset as team Australia after becoming the World Champions are on a different stage altogether. But the fact that India dominated the game to an extent would give their team a lot of confidence.

We witnessed some powerpakcked performance from the Women in Blue as the services of Harmanpreet Kaur and Shafali Verma was outstanding with the bat while Renuka Singh was the star of the show as she picked four wickets with the ball. But ultimately India lacked depth overall with the bat and the ball that made them lose the match.

Also India is missing some key players, but still we think they have that quality that is needed to get the better of Pakistan.

It was a huge matter of disappointment, as the Pakistan Cricket Team lost to Barbados. This was pretty well expected that Pakistan Women would win that match easily but it turned out to be a pretty comprehensive loss. We also saw that the Pakistan bowlers were struggling to crete an impact on the flat surface that offered minimal help to the spinners. And their batting side was also performing below the mark struggling to stay om touch with the required run rate.

Only Nida Dar is to be praised as she fought in the middle order. We assume Pakistan Women lack depth in both batting quality and bowling skills in comparison to their rivals.

The pitch condition at Edgbaston is expected to be excellent for batters once more. The pitch should be flat with a shiny surface, all thanks to the heatwave. The ball should come to the bat nicely. Pacers might get some help as the match goes down the middle overs. We think 160 is the least score for the team batting first on this pitch.

We can speculate on India Women to win this match. We think they have that quality and coordination to be better than the Pakistan side. Although its quite tough without Pooja Vastrakar and S Meghana but still keeping the bench strength in mind, we hope India will easily get over Pakistan in this match.