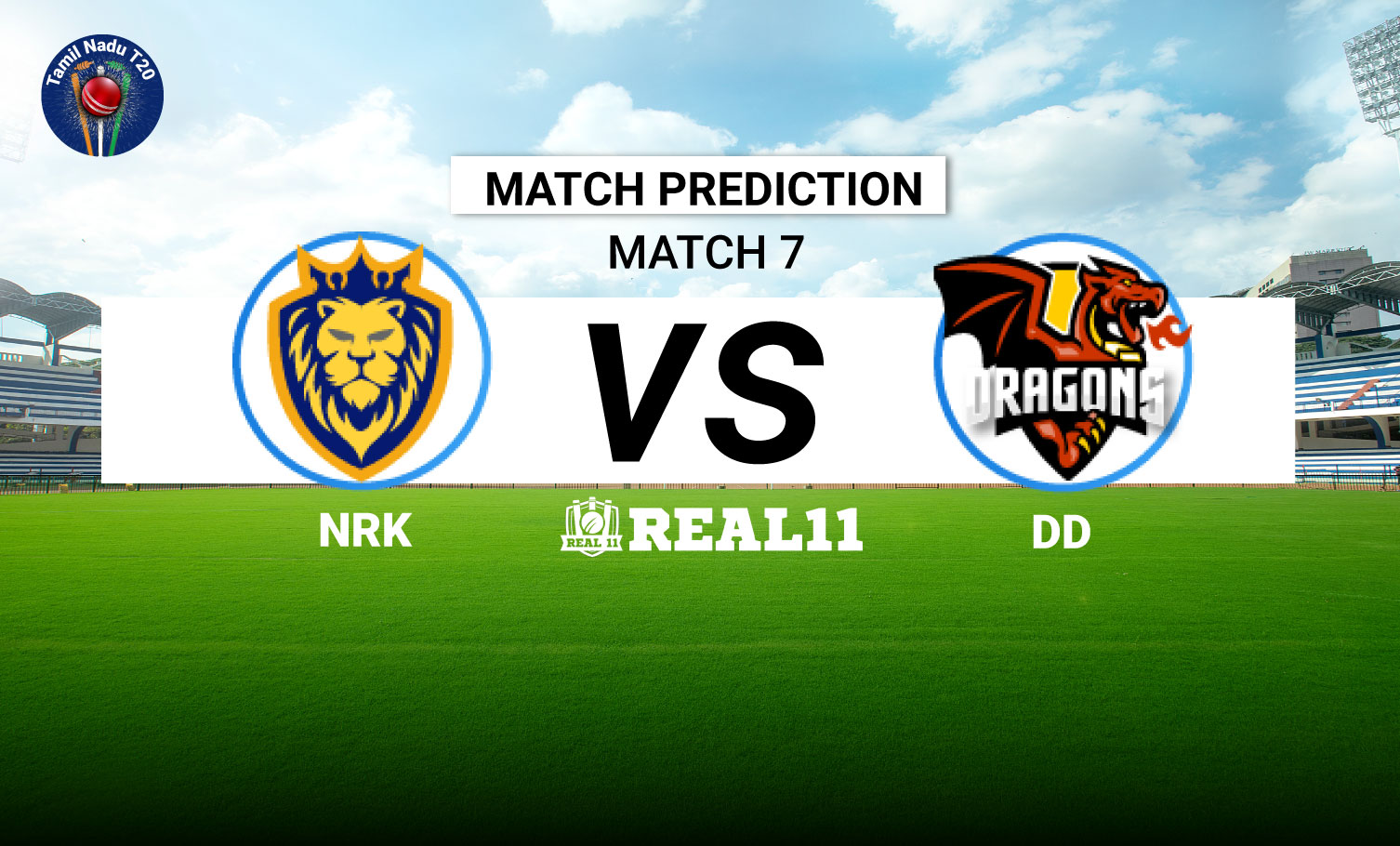 NRK and DD will lock horns in match 7 of the ongoing edition of the Tamil Nadu T20 League at the NPR College Ground in Dindigul on Thursday, June 30. With 2 wins in 2 games, NRK have started their campaign on a bright note. They defeated champions CSG in their opening game followed by a win against SLST in their second game. They are currently placed at the top of the table with 4 points to their name. DD on the other hand lost their inaugural game against RTW but won their next game against LKK to bounce back in the tournament.

NPR College Ground has traditionally been favourable for batsmen. Last few games on this track have been high scoring. Average first innings total on this wicket is 160. Teams batting second have enjoyed success on this deck.

Both teams will be heading into this encounter with victories in their recent games. While NRK will rely on their batting prowess, DD will depend on their bowlers to produce a favourable outcome. Expect a cracker of a contest between these two quality sides.

We fancy NRK to win this game and extend their winning streak to three games. 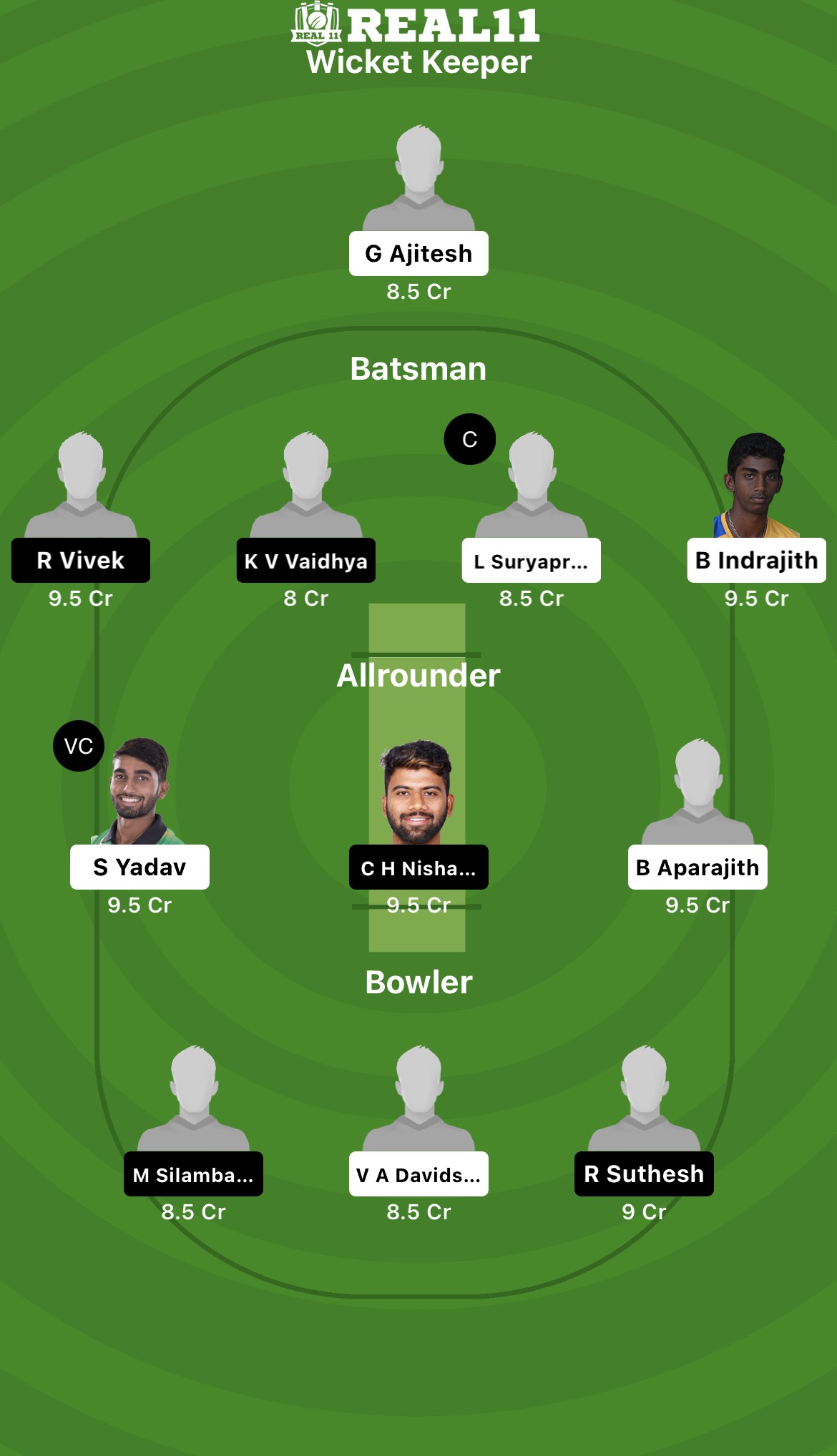