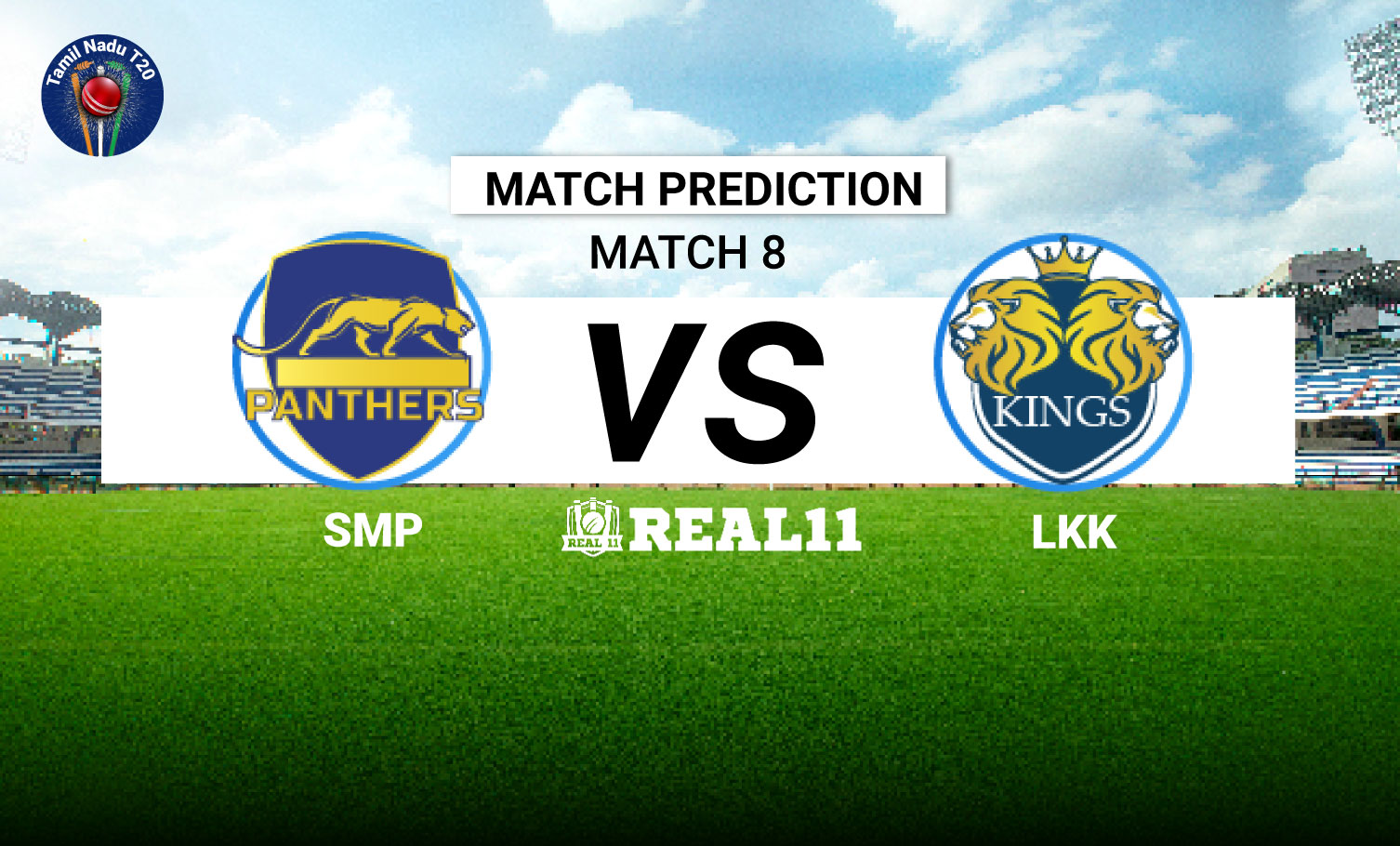 Two different tales are lined up for match number eight as Madurai will take the field to register their second win of the season while the Kings of Kovai will be looking to register their first. Despite some tremendous attempts in the previous match, Kovai Kings lost the match in the final over while the Madurai team thrashed the defending champions to win by 4 wickets.

Balchander Anirudh scored 58 off 41 deliveries to help the team win the match against Chepauk. The bowlers were pretty good as well. They picked up wickets in crucial junctures of the match while Kiran Akash’s three wickets changed the shape of the game and gave Madurai the much needed advantage in the first innings of the match. Aushik Srinivas looked good as well. The spinner just gave away 18 runs in his three overs and picked up a wicket. Varun Chakravarthy, who had a terrible season in the Indian T20 League, picked up 2 wickets and gave away 28 runs. This might give him the confidence to do well in the coming matches.

The Kovai Kings were slightly unlucky in the last match. Even after posting 188 on board, the team couldn’t manage to get the win. Mukilesh played a superb knock of 49 of just 25 deliveries while the openers gave a good start before Suresh Kumar was dismissed for 37 off 24 balls. Bowlers can get better as none of their premium bowlers got a wicket. Shahrukh Khan and Divakar picked two each.

NPR College Ground has traditionally been favourable for batsmen. Last few games on this track have been high scoring. Average first innings total on this wicket is 160. Teams batting second have enjoyed success on this deck.

Despite winning their first game of the season, Madurai will start as the underdogs in this match. LKK are the favourites to win this match.