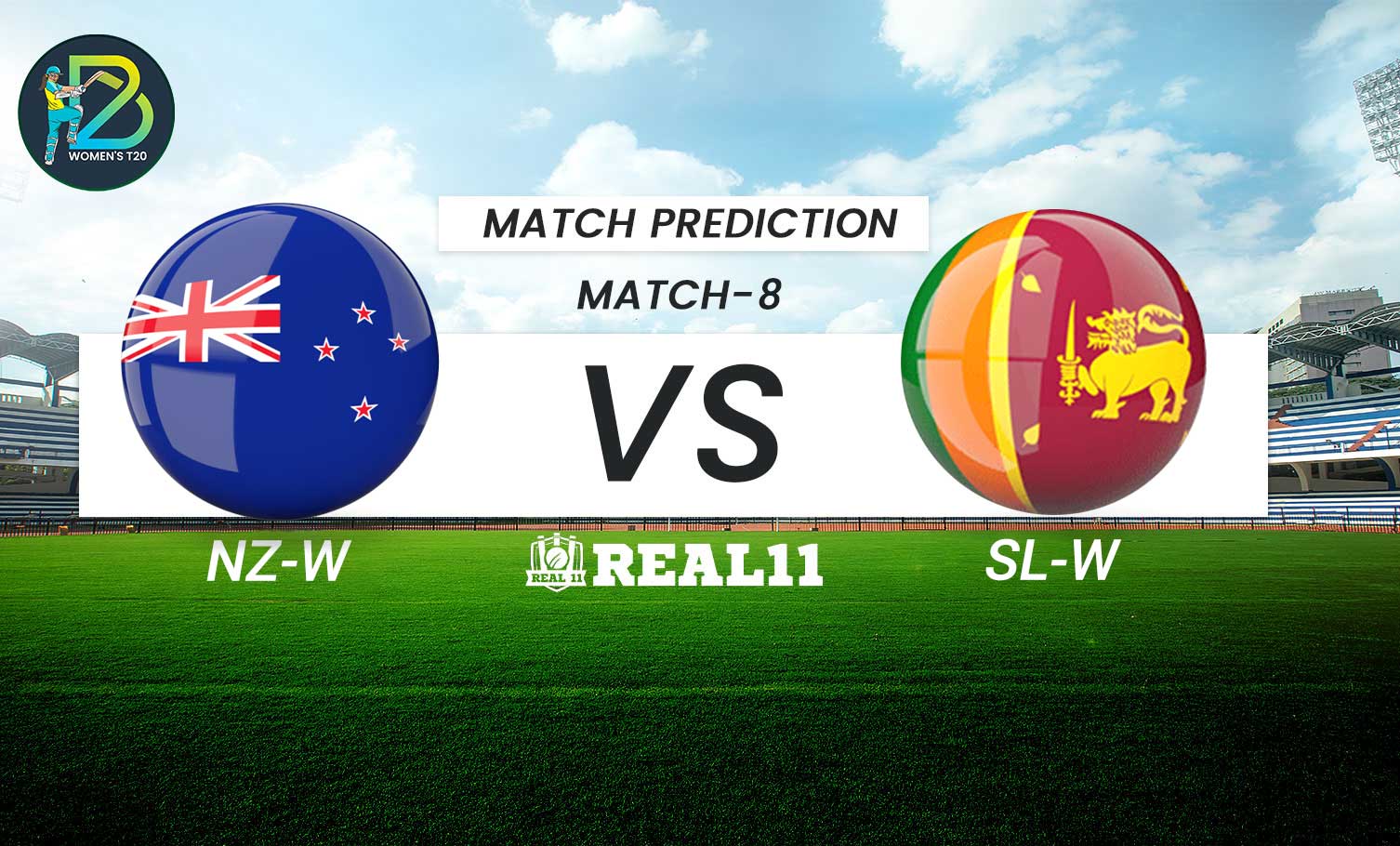 New Zealand Women are going to face Sri Lanka Women in the 8th Match of the Commonwealth Games, Women’s T20 Tournament on Tuesday, August 2 at the Edgbaston ground, Birmingham in a Group stage fixture.

New Zealand made a successful start to their campaign, beating South Africa by 13 runs in their opening game of the Women’s T20 Commonwealth Games, 2022.

While batting first, the duo of Sophie Devine and Suzie Bates put up a good total of 99 runs by their opening partnership that set the right tone for their innings. Devine played a knock of 48 runs in 40 balls slowly building the innings while Suzie smashed 64-balls 91 runs. She hit a total of eight fours and three sixes in her innings.

And that’s not over for the 32 years old all-rounder, Sophie returned to scalp three wickets with the ball in hand. Hannah Rowe, Hayley Jansen and Amelia Kerr, all picked up one wicket each to restrict South Africa to 154/7 in the end to seal their victory.

On the other hand, Sri Lanka Women made a poor start to their Commonwealth Games campaign. They faced a straight defeat facing the home team England Women in their first match.

As decided to bat first, Sri Lankan batters performed below the par and put down a low-scoring total of only 106 runs at a loss of 9 wickets. Vishmi Gunaratne was out for a golden duck and Sri Lanka Women kept losing wickets since then. Nilakshi de Silva topped the charts with 25 runs.

The runs were not enough as they failed to defend the total. The Sri Lankan bowlers were successful in picking up two quick wickets and had England Women down to 26/2 in the powerplay. Inoka Ranaweera continued her good form and grabbed three wickets with Oshadi Ranasinghe picked up two wickets.

Regardless of all these efforts, England Women tasted victory with five wickets left for their disposal. Sri Lanka Women definitely are a good side but need some coordination to turn the table at the Commonwealth Games 2022.

Both the batting and the bowling departments are expected to perform well as Edgbaston is a T20 surface. Although the chasing team is more likely to win the match. The average first innings score is about 170 runs. Batters are going to get a good touch of the ball and pacers should be careful with their line and length.

New Zealand Women are a well-grounded side with a lot of experienced cricketers. They are also a well-balanced team and will surely carry their confidence with them in the second match. On the other hand, Sri Lanka is a relatively inexperienced side. Athapaththu has to make her team brave to face future challenges in this tournament. With all that said, New Zealand-Women are the favourites to win this match.