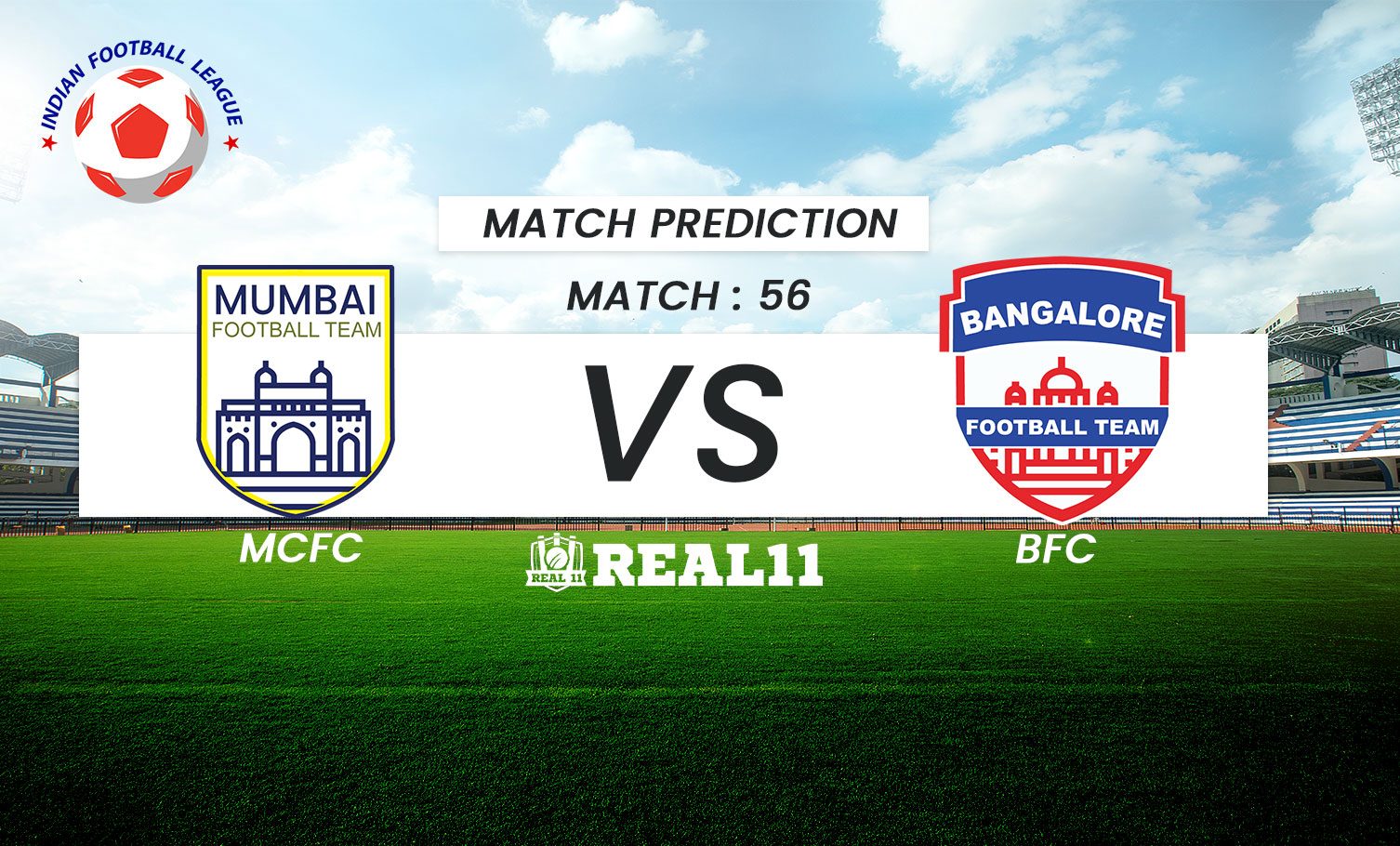 The defending Champions have not been in their best shape for quite some time now. On the other hand, the former champions are a ghost of their winning team. Both Mumbai and Bengaluru will have different reasons to go for the same goal as with a win under their belt, Mumbai can go and reclaim their position in the top of the table while Bengaluru sitting 9th in the table will look for some kind of a comeback and reshape their status in the second half of the league.

Last time when these two sides met, Mumbai crashed the Blues 3-1 and thus they will have a lot to show and a lot to prove. The Islanders are not in their best shape as well. When everyone expected them to dominate in the league, the defending champions collected only two points in the last four matches. Thus, Bengaluru has a golden chance to beat Mumbai and regain momentum to kick start the second half of the tournament. In order to do that, a Brazilian named Cleiton Silva will play a massive role. The 34-year-old has already scored five goals and assisted thrice in the ongoing tournament and if Bengaluru needs three points, which of course they do, Cleiton will be a key player. Captain, Leader and Legend of Indian Football, Sunil Chhetri is no more the best player that the team has. It is really unfortunate to see the captain of the Indian national team sitting in the bench week in and week out but he is no longer a player who can play the whole 90 mins and that is why Prince Ibara will be key. The Congolese has been very inconsistent in his stint with the Blues but if the team needs to make a strong comeback, the forward needs to step up and so does the defence.

The head coach of the Bengaluru team, Marco Pezzaiuoli in the pre match press conference said, “We have to work hard to improve defensively and in attack. We need to give hundred percent, otherwise it will become difficult”.

His opponent of the night, Des Buckingham will be under a lot of pressure tonight. Even though his team is 2nd in the league and that too because of goal difference, Mumbai has played some poor football in the last few matches and it looks like the opposing coaches have understood the strong and weak points of this team. The biggest weak point of this team is their midfield which is also their strength. When the opponent is putting pressure on them, it is collapsing and it looks like the coach has no second or alternate plan. Pressing is non-existent in this team – something that they were masters of under Sergio Lobera. Things of course need to change. Against East Bengal, the team couldn’t score a goal being the best attacking team of the tournament. On top of that, the red and gold brigade was playing with 10 Indian men. The strength has also been their midfield. Ahmed Jahouh has been nothing short of a genius whenever he played. The midfielder is scoring, providing assists and doing everything possible for the team to win. Igor Angulo is another who is scoring goals but like said previously, he needs to step up and help in defence whenever his team needs it.

Coach Des Buckingham was very confident before his team challenge Bengaluru at Margao. In the pre match press conference, the coach said, “We are very much and prepared for what we face an we are looking forward to the game”.

Mumbai will be a step ahead than their opponent tonight. Based on the teams, of course they are better and they just need to replicate that on the pitch. The team has played some poor games in the last few matches and it needs to change now and against Bengaluru, it is the perfect time. The blues will however not give any space. They will go all out for the three points to change their fortune in the league. Expect a good game and a lot of goals tonight. 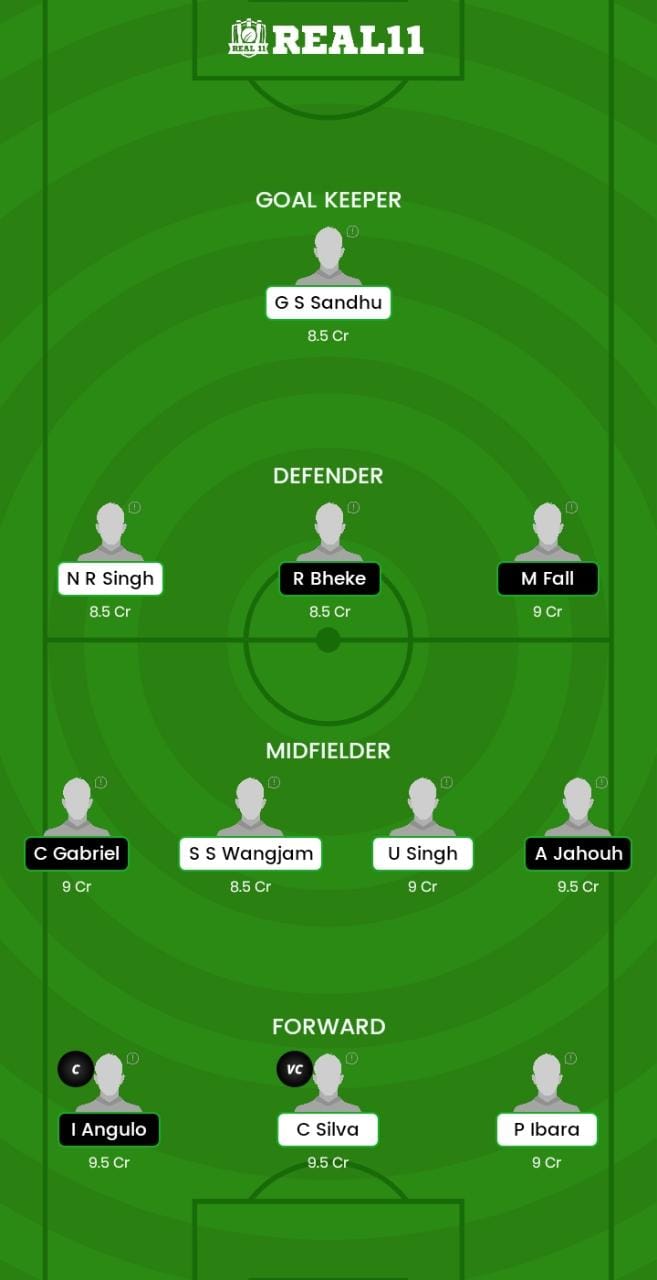