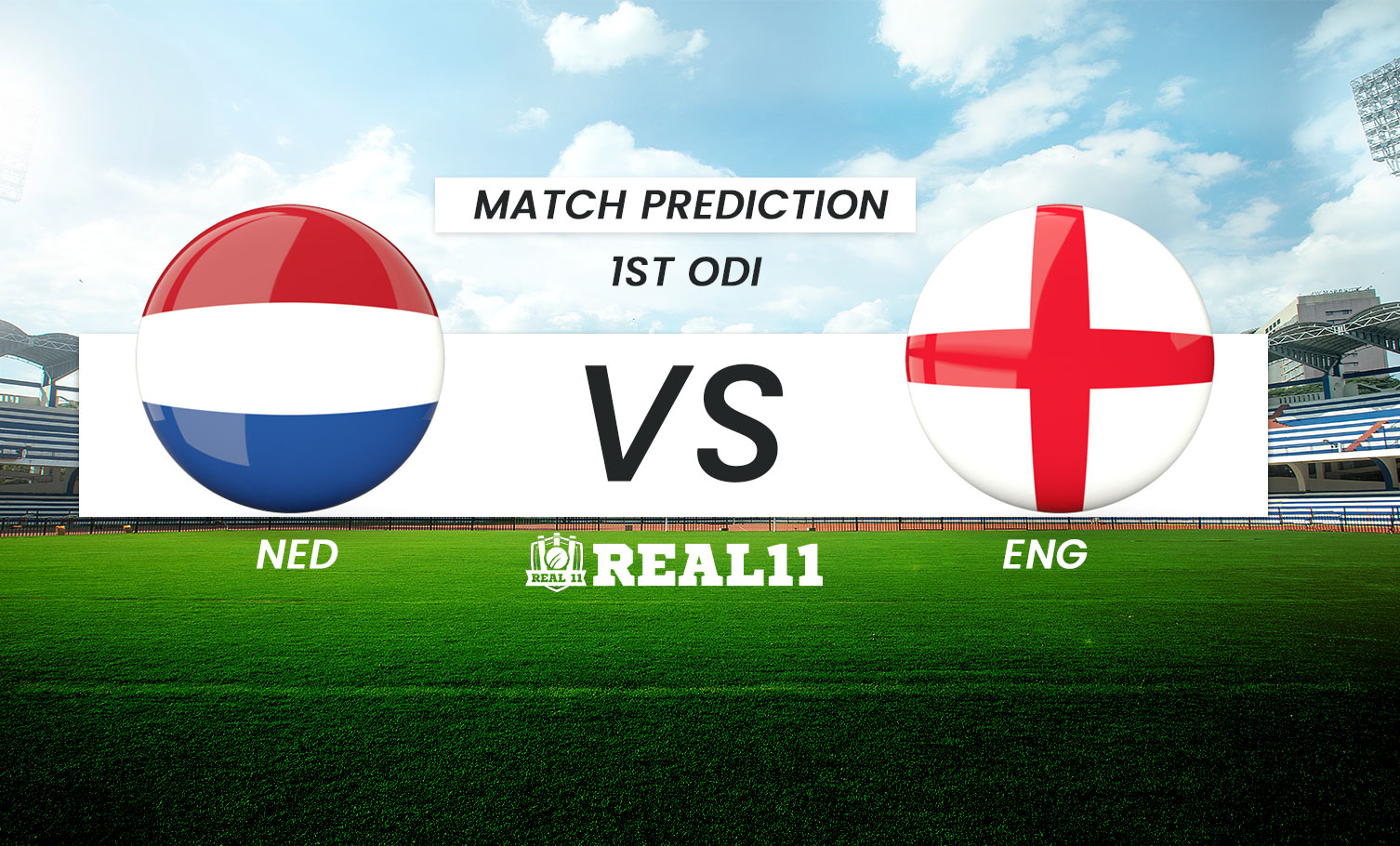 Netherlands are all set to host the world champions England for the first time in their history. With their relegation to the associate nations already confirmed, any upset on their home turf can give the fans a lot of joy in this bad phase and most importantly, players will have something to look for in the series after being immortal in the country’s cricketing history. For England, the team will take the field in an ODI match after a year. Thus, with Netherlands, they can get into the mojo before their high-profile series against the Indians.

The Dutch side did play well when the West Indies travelled to play. The openers in form of Max O’Dowd and Vikram Singh have done well for the country and will be the key players to look out for. Max O’Dowd was fantastic in the last T20 World Championship as well. The veteran in the side, Tom Cooper will be back for the series against the England team and he is supposed to bring back the experience in this young Dutch side. The call-up of 19-year-old Tom Pringle, a left arm spinner has raised some eyebrows as the son of former New Zealand and Netherlands pacer Chris Pringle is considered as an exciting prospect for the future.

When it comes to England, the team is very balanced and like said, Captain Eoin Morgan will have the luxury to rotate the squad and keep everyone ready for the India series. To some interesting turn of events, it was in the news that the England team can try Jos Buttler in the middle. Buttler, who’s considered as one of the dangerous batters in the modern era deserves to bat at the top of the order and create that impact. An experiment to change his position can work against the Netherlands and be a problem in the long run. Eoin Morgan’s batting skill will be under the scanner in this series as the captain failed to make a mark for a long time now. His exclusion from the Indian T20 League was a huge blow to his reputation and he would look forward to bringing it back. When it comes to the bowlers, Reece Topley is considered to be one of the best prospects that the England team has. Adil Rashid has all the experience and will be a key player with David Willey to destroy the opposition up front. Their main strength however lies in the hands of their allrounders. Moeen Ali, Liam Livingstone and Sam Curran are extremely important to this team.

It’s a batting pitch and the spinners can get some help in the middle orders. Expect a lot of runs to be scored. At least, if England opts to bat.

The fighting spirit of the Dutch side will be tested by England is a far superior side. Expect them to get the win tonight. 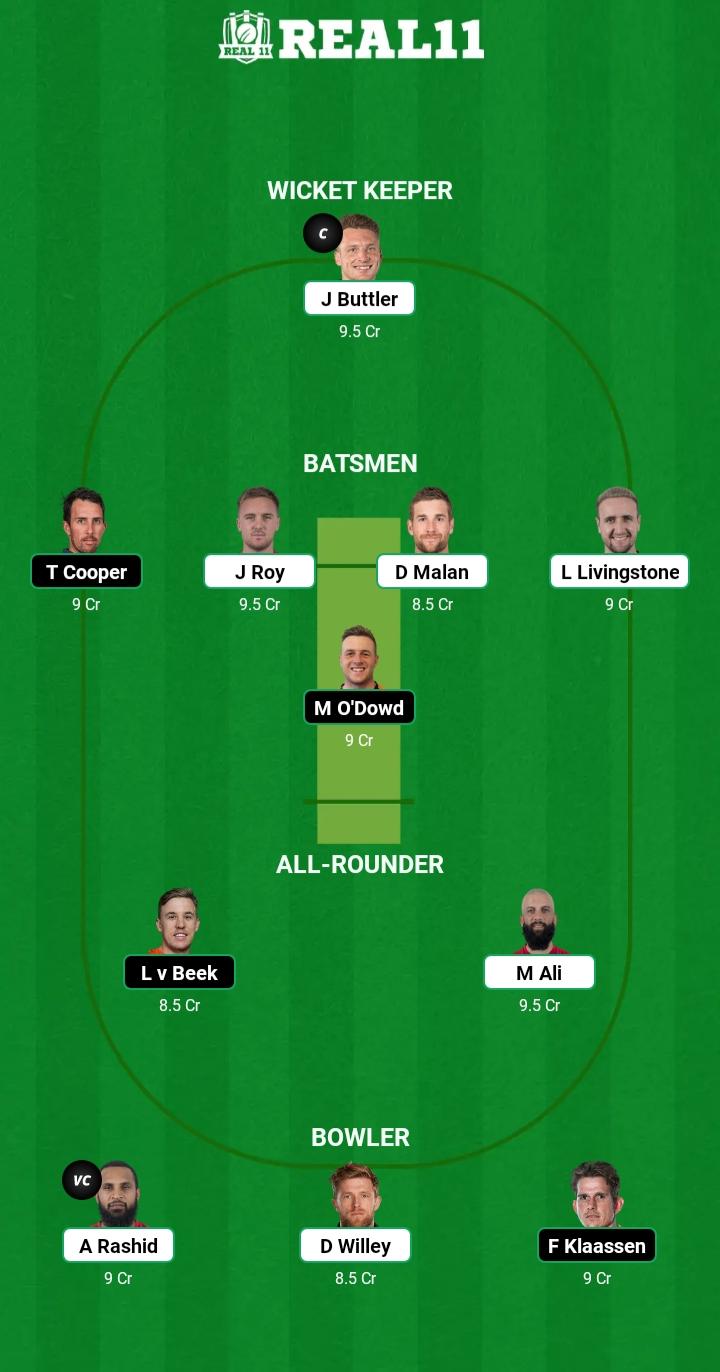