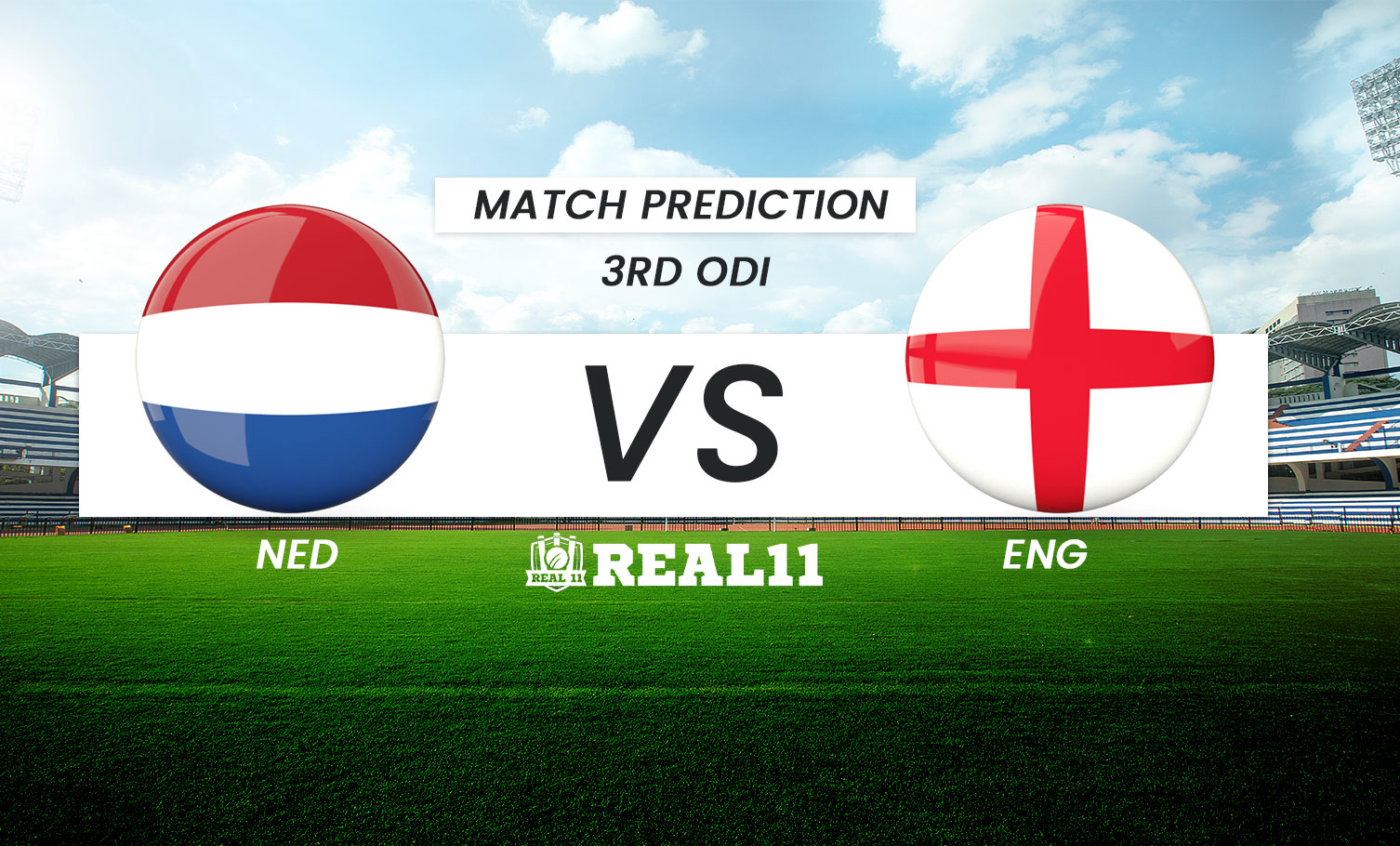 The third and final match of the ODI series between the Netherlands and England will be played on Wednesday at the VRA Cricket Ground in Amstelveen. England have already won the three-match series with a 2-0 margin.

After getting thrashed in the opening game, Netherlands fought back well in the second game. Batting first they posted a good total of 235 runs in a rail curtailed match which was trimmed to 41 overs. England in reply chased down the target in 36 overs but not before they lost 4 wickets. The Dutch despite facing defeat the other day put on a gutsy show. While Edwards and Leede led the fight with bat in hand, Dutt was the lone warrior in the bowling lineup.

England just had another day in the office. Their bowlers first restricted the opposition batters to below 250 and then their openers Salt and Roy put on a century stand to take the game beyond Nederlands reach.

The Netherlands team were just not strong enough in front of the World Champions as they were ruthless. While the English team will look to replicate their performance and extend their winning streak, the hosts on the other hand will have to give their utmost to challenge the English side and salvage some pride.

It’s more of a batting pitch and the spinners can get assistance as the game goes on to the middle overs. Loads of runs can be expected, at least if England gets to bat first.

We already witnessed the tremendous firepower of the England batters. And even though the Netherlands will give their best, England is a tough contender, especially with their current form. 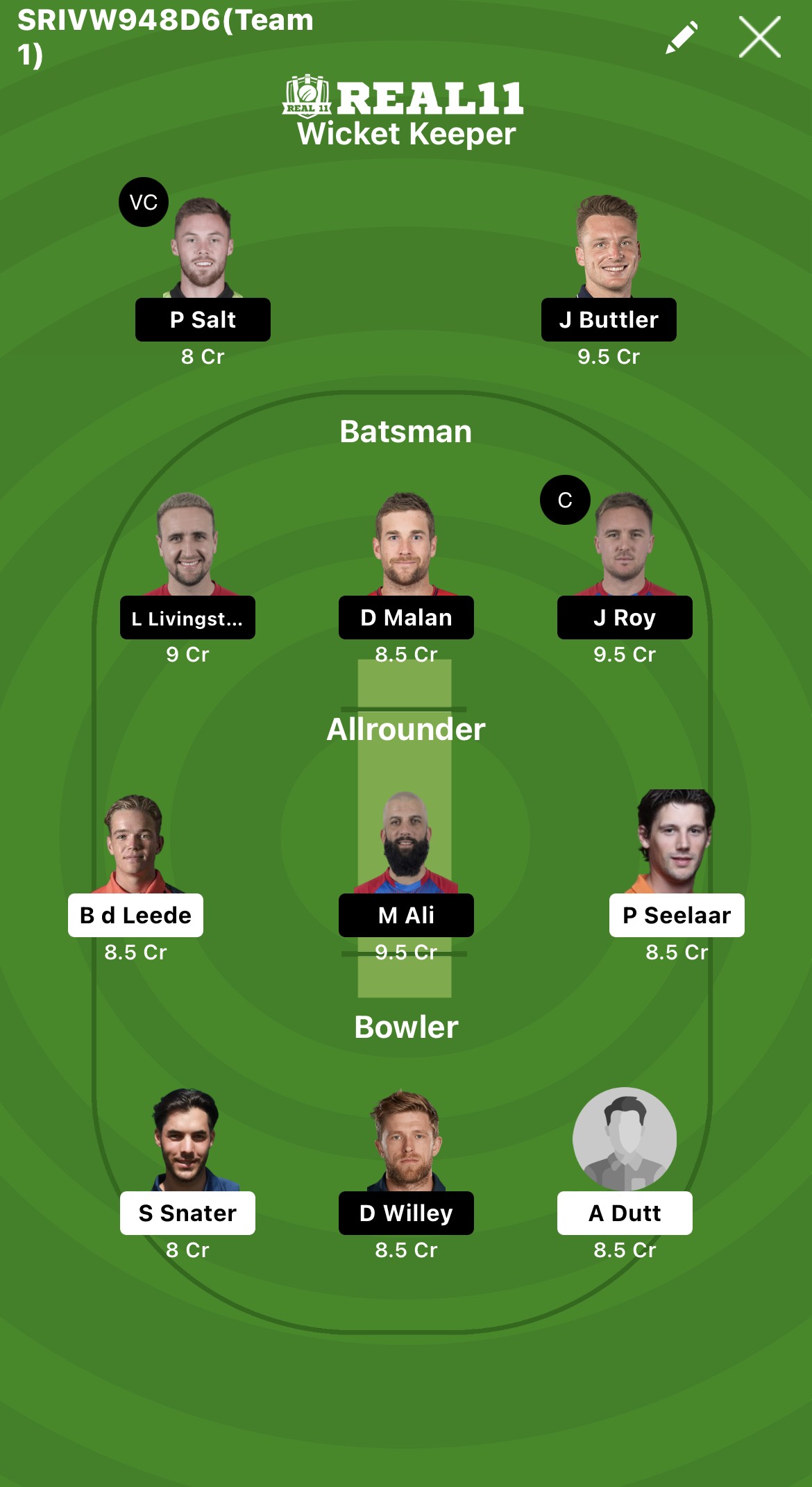