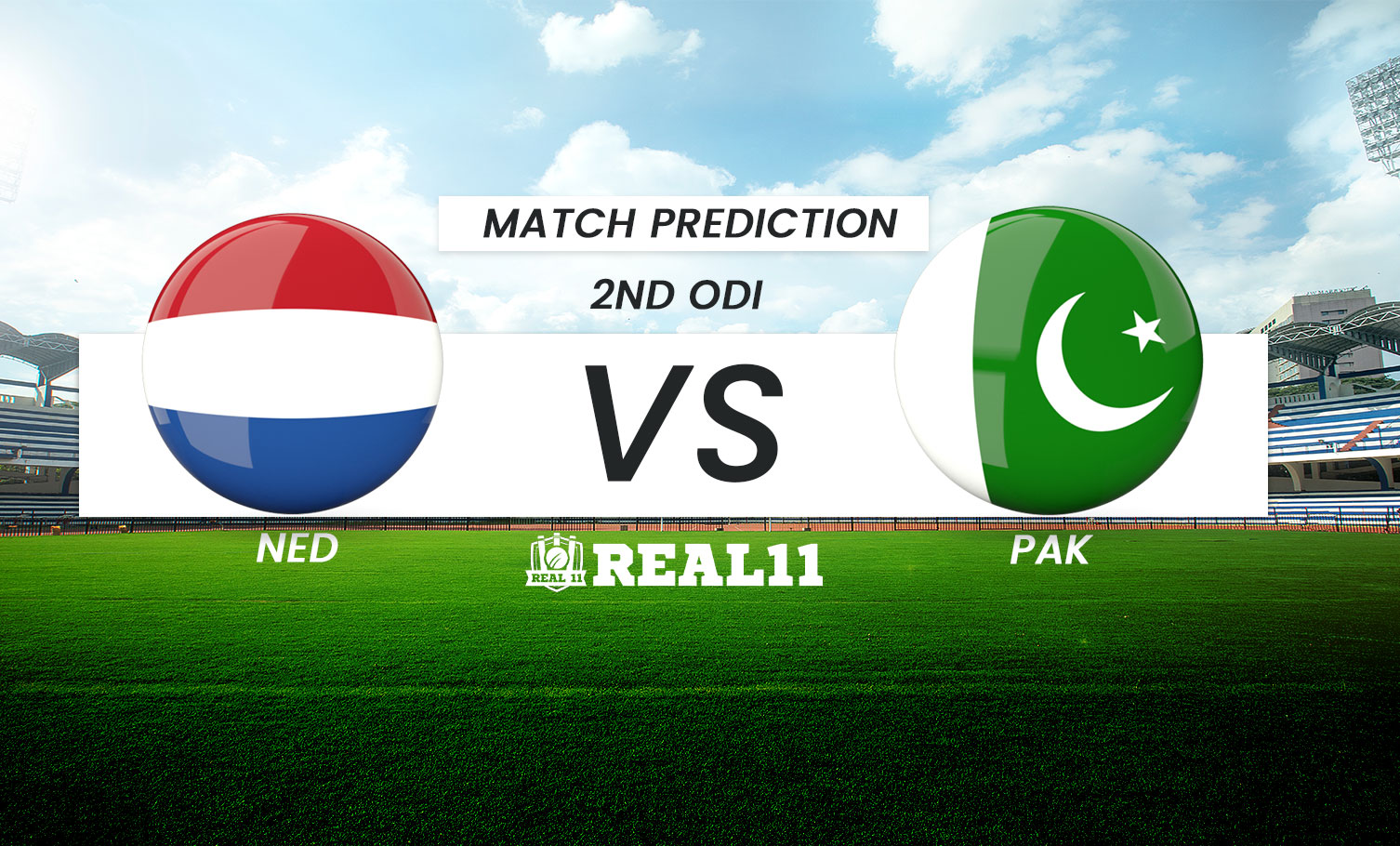 Netherlands and Pakistan will face each other in the second ODI of the three match series at Hazelaarweg in Rotterdam on Thursday, August 18. Pakistan held their nerves on Tuesday in the opening encounter to go 1-0 up in the series. They began their innings on a cautious note after losing Imam Ul Haq early. But senior pros Babar Azam and Fakhar Zaman brought the visitors back in the game. The duo added 168 runs for the second wicket before the skipper was removed by Van Beek. Ace all rounder Shadab Khan’s late blitz down the order helped the visitors cross the 310 run mark.

Chasing a mammoth 315 for an improbable victory, the dutch got off to the worst possible starts. They lost Max O’Dowd and returning batter Wesley Barresi very early in the chase. Barresi’s departure brought Tom Cooper to the crease who alongside Vikramjeet Singh stitched a crucial partnership to keep the hosts in the hunt. Both the batters smashed well crafted fifties. Skipper Scott Edwards (71) took the hosts within touching distance of the gigantic total but failed to round off the game as the men in orange eventually fell 16 runs short. Ahead of the second fixture, let us have a look at how these two nations will fare out in Thursday’s clash.

As we saw in the last game, the wicket at Rotterdam is favourable for batting and the  batters will look to get their eye in before going at full swing. Pacers should look to vary their lines and lengths to gain success. The captain winning the toss should elect to field first.

Pakistan will start overwhelming favourites to win this encounter. They have started the series on a commanding note and we expect them to continue on their merry ways. 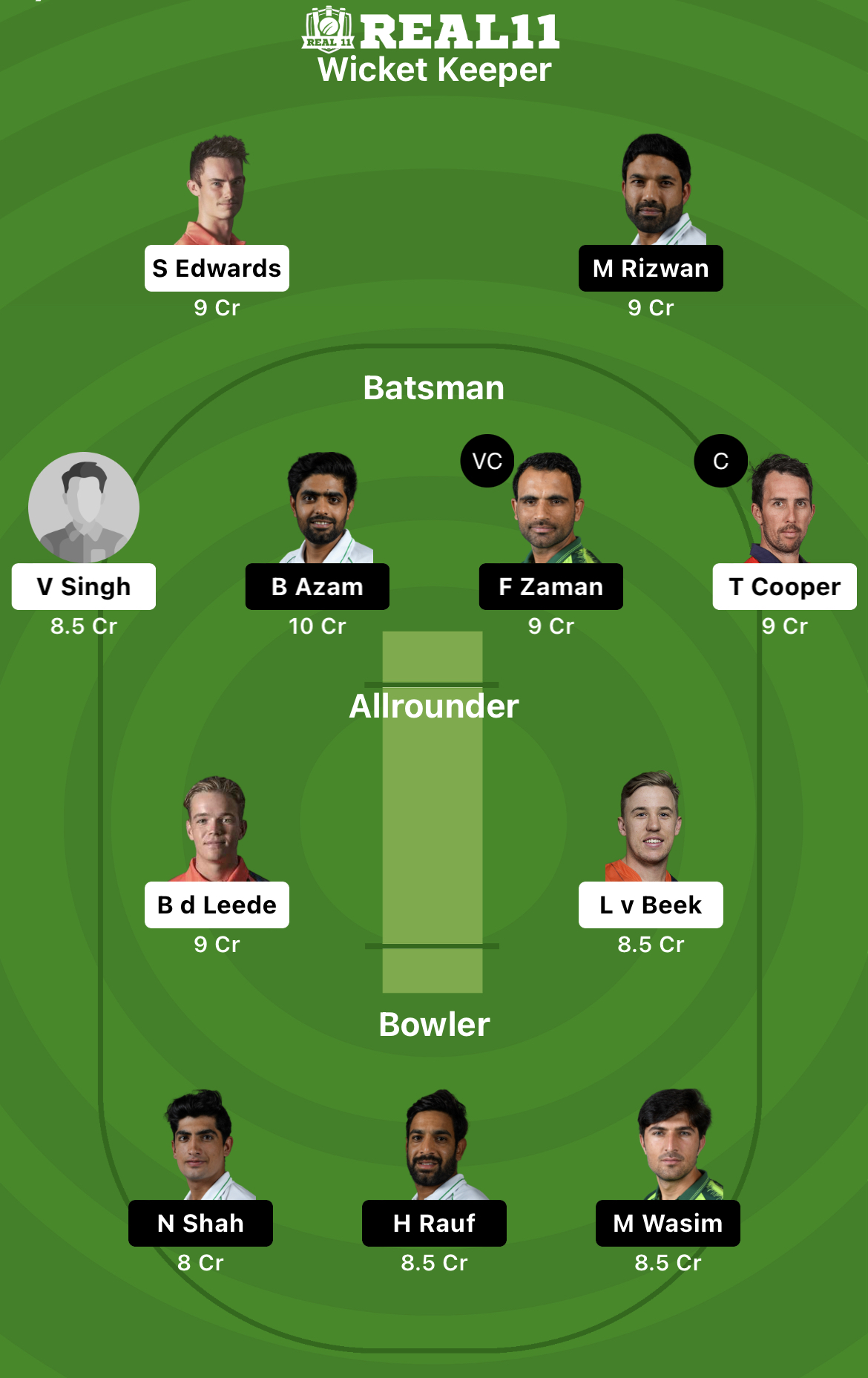