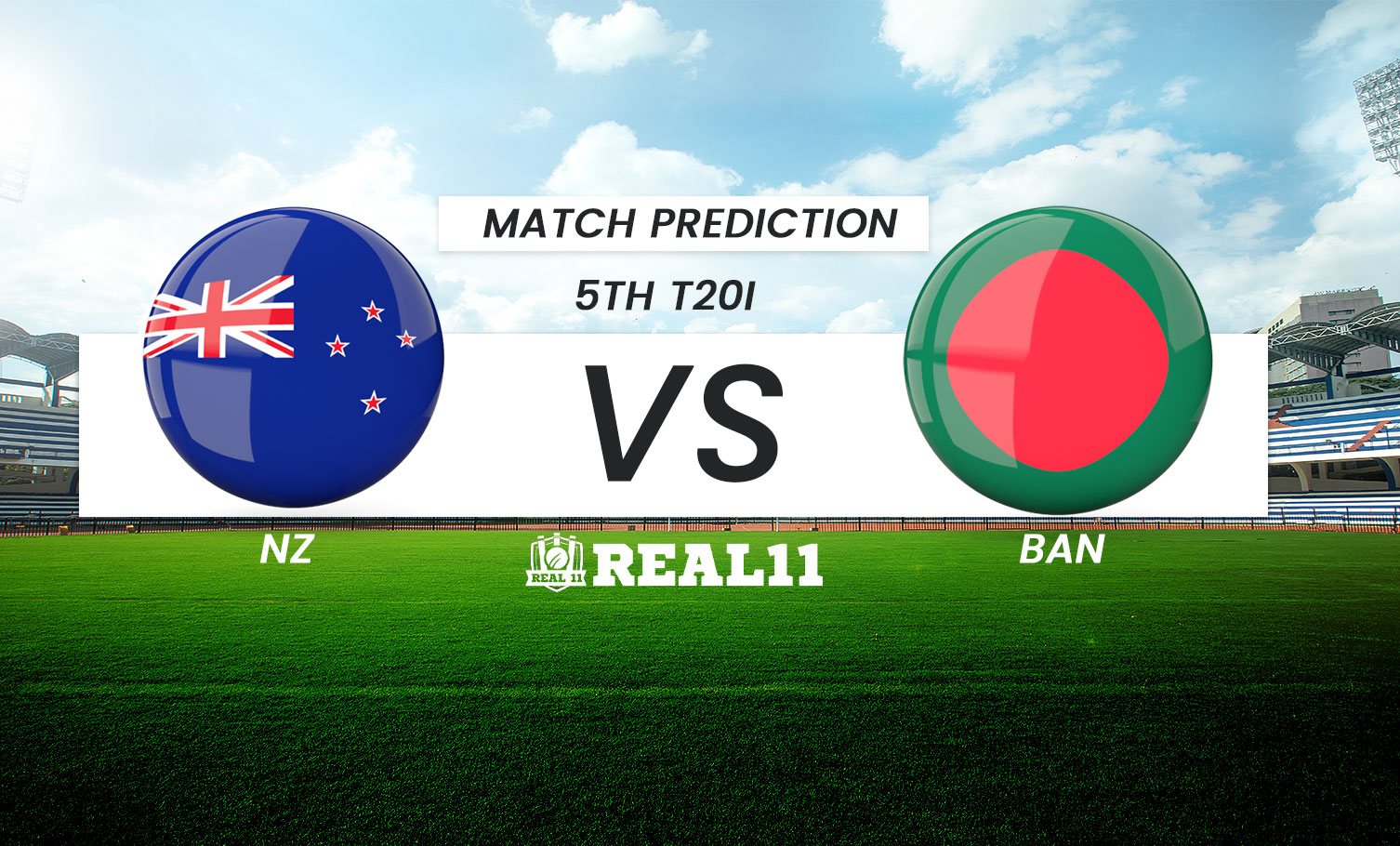 The 5th match of the Tri-series will be played between the host New Zealand and Bangladesh. The match is scheduled at the Hagley Oval, Christchurch on Wednesday, October 12, 2022. New Zealand is leading the chart with two wins in three matches they had faced so far. Bangladesh on the other hand, are at the bottom of the table with no wins in two matches.

New Zealand and Bangladesh faced each other previously on 9th October where the hosts won by 8 wickets. Bangladesh while batting first posted a total of 138 runs, losing 8 wickets. Nazmul Hossain Shanto topped the chart by scoring 33 runs off 29 balls. Trent Boult, ISh Sodhi, Tim Southee and Michael Bracewell picked two wickets each to restrict the opponents to an average scoring target. Later the strong New Zealand top-order batters showed no signs of mercy and won the match one ball before the 18th over and with 8 wickets to spare. Devon Conway remained unbeaten at a score of 70 runs off just 51 balls to anchor the victory.

The 5th match of the New Zealand T20I Tri-Series 2022 will be played at Hagley Oval, Christchurch. The pitch will assist the batting side and is one of the slower pitches in New Zealand. Run-scoring is not going to be very easy on this surface and the spinner will dominate at the end of the innings. A total of 160 runs can be a par score on this venue

Bangladesh have never defeated New Zealand at their home and has lost the last eight matches played between them so far. New Zealand are expected to continue with their excellent form and win this match comfortably against Bangladesh.