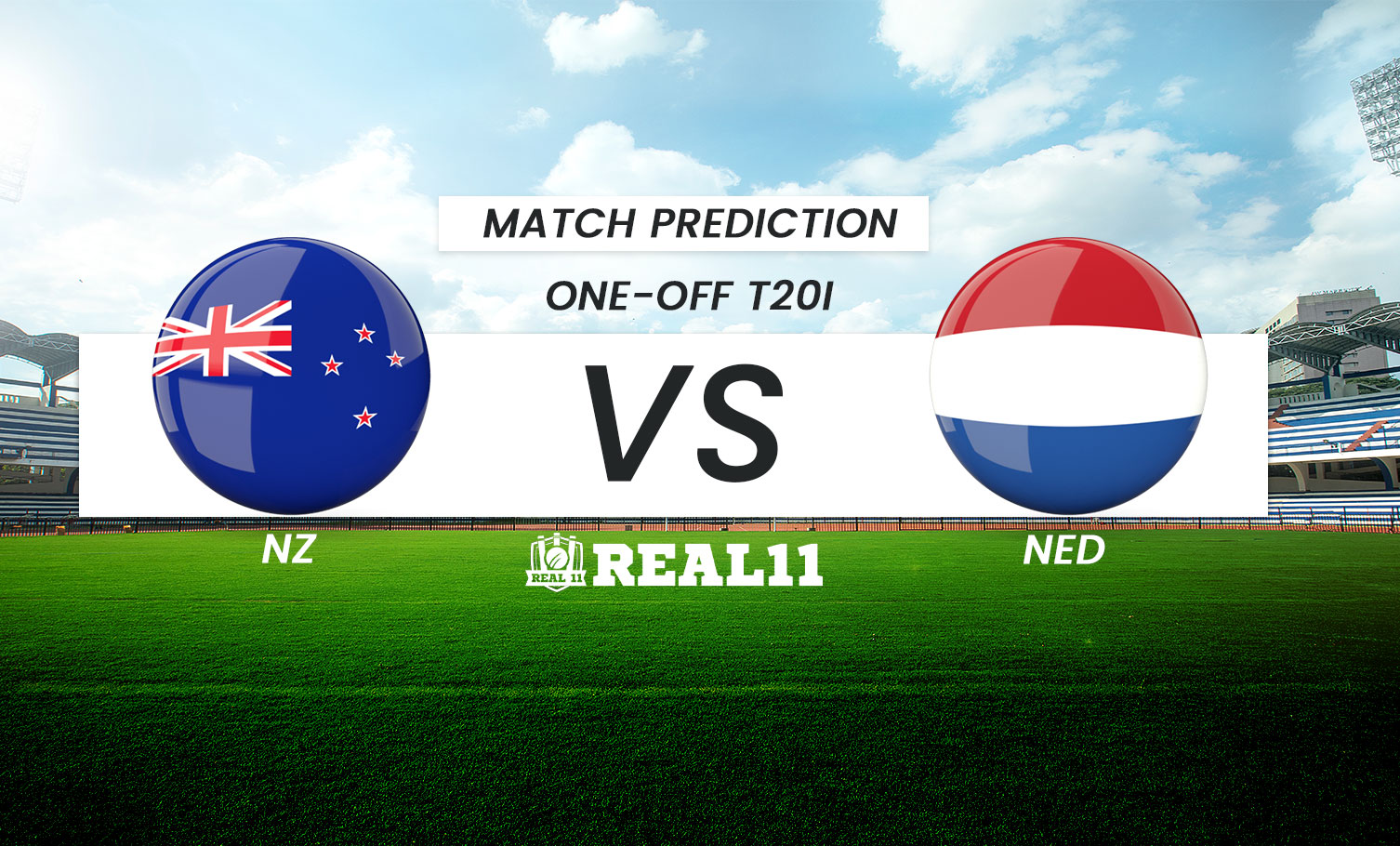 New Zealand and Netherlands will be crossing swords in a one off T20I fixture on Friday, Match 25 at McLean Park, Napier. Tom Lathan will lead the NZ side in the absence of skipper Kane Williamson who alongside 11 other regulars will miss this tour due to the Indian T20 league. Netherlands, on the other hand, lost all their matches in the T20 World Series 2021 in Oman and the UAE. Pieter Seelaar and co will be looking to stage a comeback and triumph the series.

The pitch has traditionally been good for batting and teams prefer to bat first on this wicket. The wicket however has the propensity to slow up as the game progresses.

Despite the absence of their regular players, the black caps look the stronger side on paper. We fancy them to win this one-off T20I fixture and triumph the series