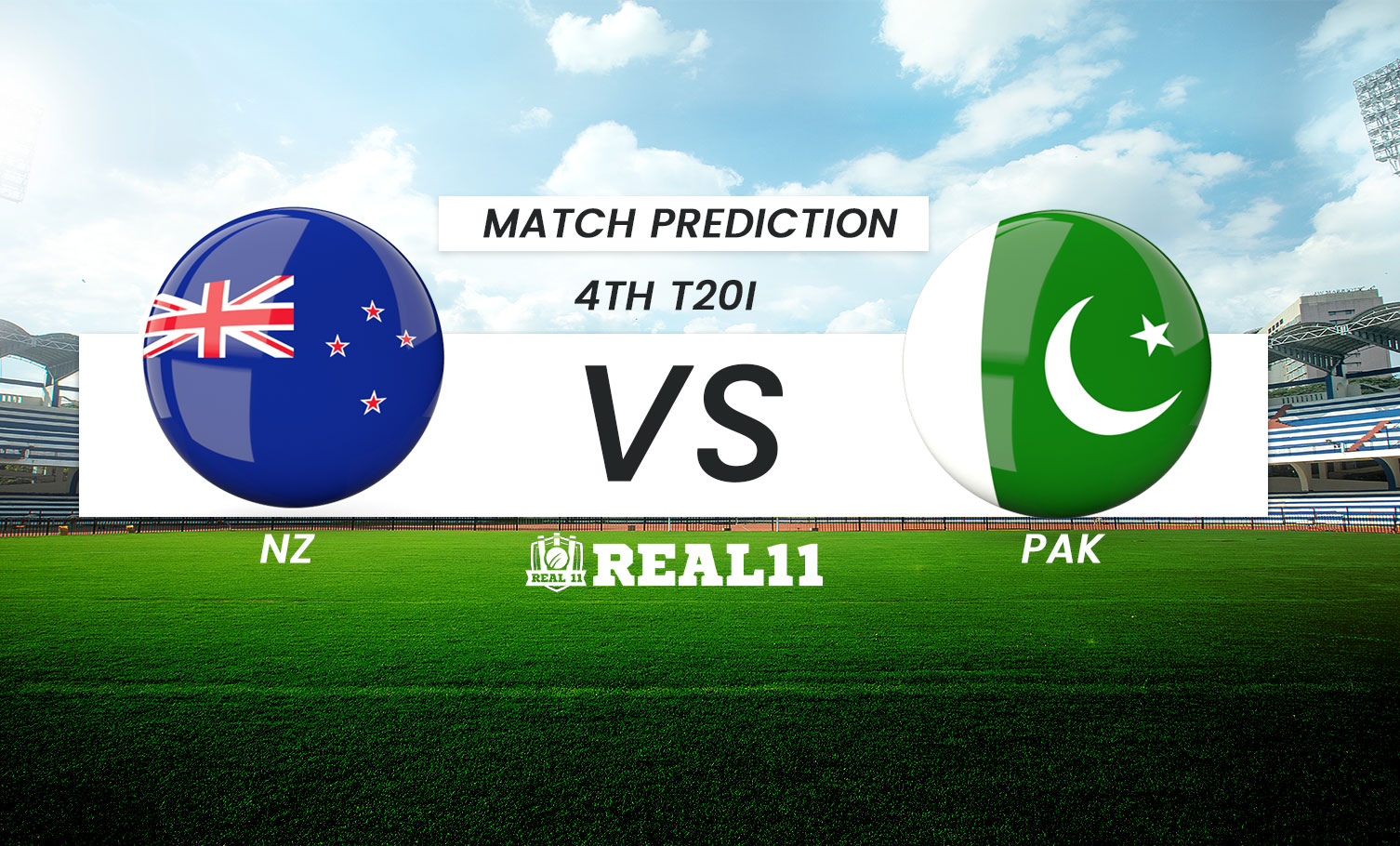 Pakistan team is coming into the fourth match against New Zealand after being the table toppers in this tri-series. They have already won against both the competitors, New Zealand and Bangladesh. Pakistan are also the current favourites to reach the finals of this tournament. But winning both matches doesn't signify their squad is invincible in this series. They are still facing issues with the middle-order batting and need to solve that as soon as possible before the T20 World Series arrives.

New Zealand lost the opening clash against Pakistan but then they defeated Bangladesh in the very next match and now are going to face Pakistan once again in this fixture. New Zealand is overall a powerful team with more seasoned players than Pakistan and we can assure you that they can give a tough time to the Pakistan team in this game. New Zealand demonstrated their strength in their most recent fixture against the Bengal Tigers.

The surface at the Hagley Oval is a pitch that assists the batters and is a paradise for the batting side. Pacers might get some help as the game progresses towards the ending half of the match and spinners may find their rhythm in the middle overs.

New Zealand in their home conditions is expected to win this match and are much ahead of Pakistan if compared between their teams.