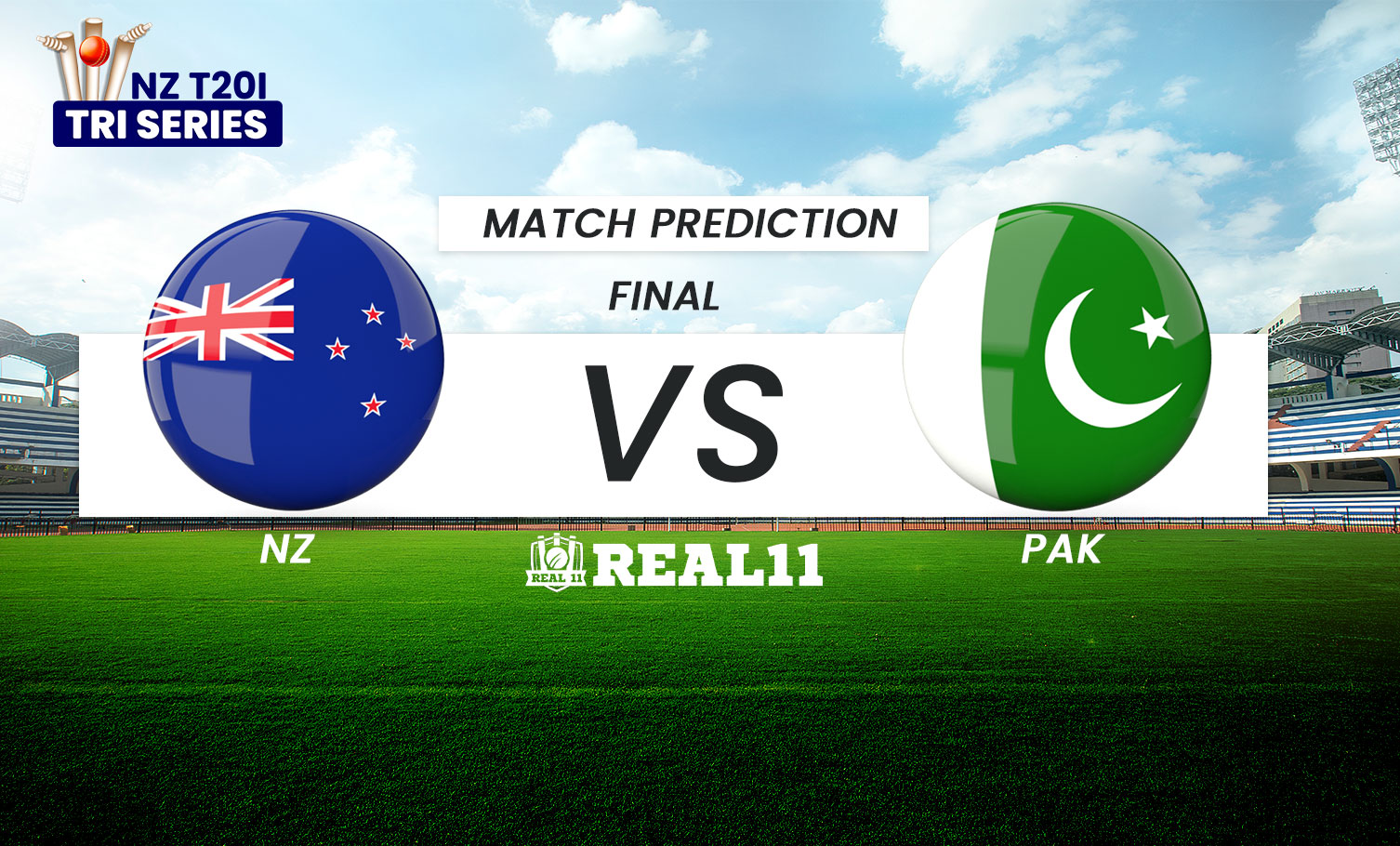 New Zealand is set to clash with Pakistan in the final match of the ongoing Tri-Series on Friday, October 14 at the Hagley Oval Stadium in Christchurch.

The second match of the tri-series witnessed Pakistan defeat the Black Caps. Although in the fourth game, the hosts easily defeated Pakistan by nine wickets. In that match, the spin duo of Mitchell Santner and Michael Bracewell completely dismantled Pakistan’s batting order.  Devon Conway will also be a point of danger for the Pakistan side.

Both teams had won three out of four matches. Bangladesh is the only team in this competition that had lost all games. Both teams are coming into the final after beating Bangladesh previously in this tournament. New Zealand had been leading the points table ahead of Pakistan due to their high run rate.

New Zealand have their key players in good form and tested their batting and bowling units in this tournament. On the other side, Pakistan are still facing issues in their middle-order batting and if they don’t take any action, they will face bitter consequences in the upcoming T20 World Series. Pakistan is happy with the remarkable performance of its bowling unit. The department will get much better with Shaheen Afridi being part of the team and it is pretty sure that he will add extra strength to the bowling side.

The pitch at the Hagley Oval is a surface that assists the batting side. The pacers might get some help as the game progresses towards the last half of the match and spinners may find their rhythm in the middle overs.

New Zealand will get the advantage of their home conditions. Also, they have their batting and bowling sides perfectly balanced. Pakistan is a good team but has problems with their middle-order batters which they need to solve immediately. We fancy the hosts to win this tournament based on the stats and previous performances.