NZ vs SCO One off ODI Match Preview and Fantasy Prediction 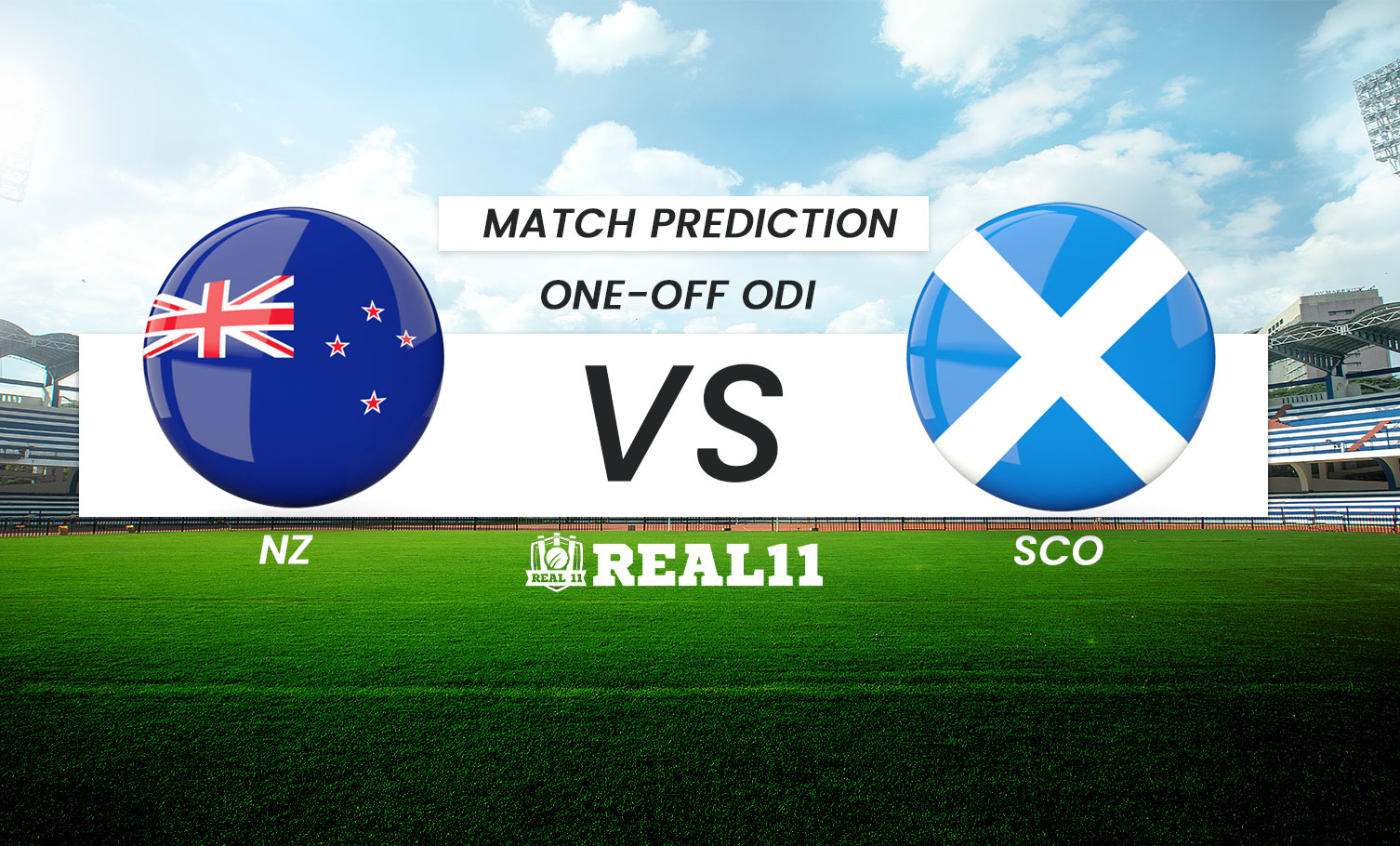 SCO vs NZ, One off ODI

Scotland and New Zealand will square off in the opening ODI on Sunday (July 31). The T20 series was won by New Zealand 2-0, and they are currently in command. Scotland, on the other hand, would be looking for a change of fortunes in the only ODI game.

Scotland, in contrast to the Netherlands, has not been able to battle back against New Zealand. The visitors have played exceptionally well with the bat, scoring 200 or more runs in both games. Mark Chapman, Martin Guptill, and Finn Allen have all demonstrated good bat control. With the ball in hand, Ish Sodhi and Mitchell Santner have excelled.

The spin department in New Zealand is unquestionably in order as the spinners have taken more wickets than the pacers. New Zealand would once again put on a strong effort in the lone ODI match against Scotland in an attempt to win the ODI series.

The Edinburgh pitch has been excellent for batting. There were two high-scoring games in the two T20Is between SCO and NZ. The average first innings score is 250.

The Black caps are firm favourites to win this encounter. 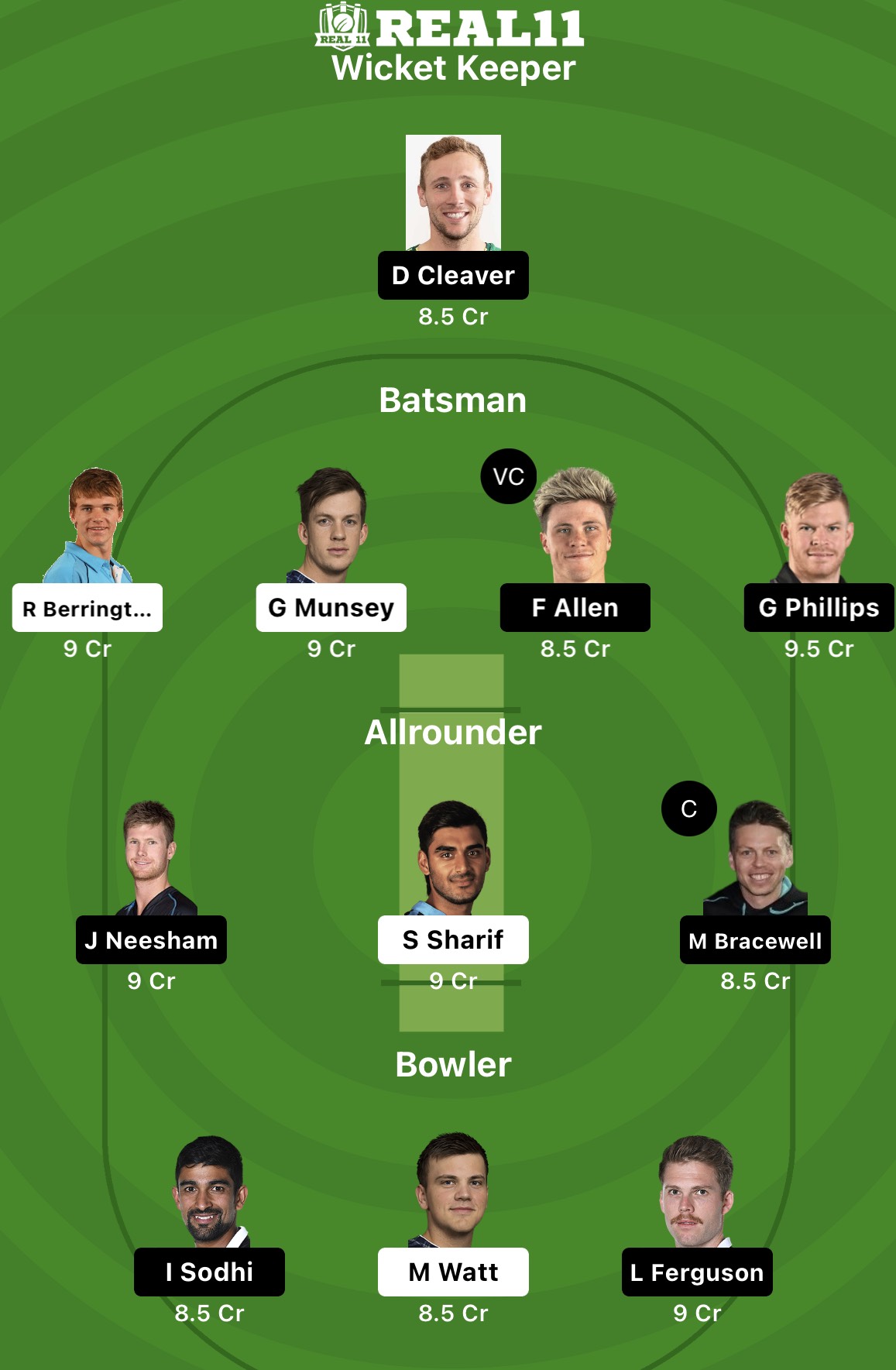