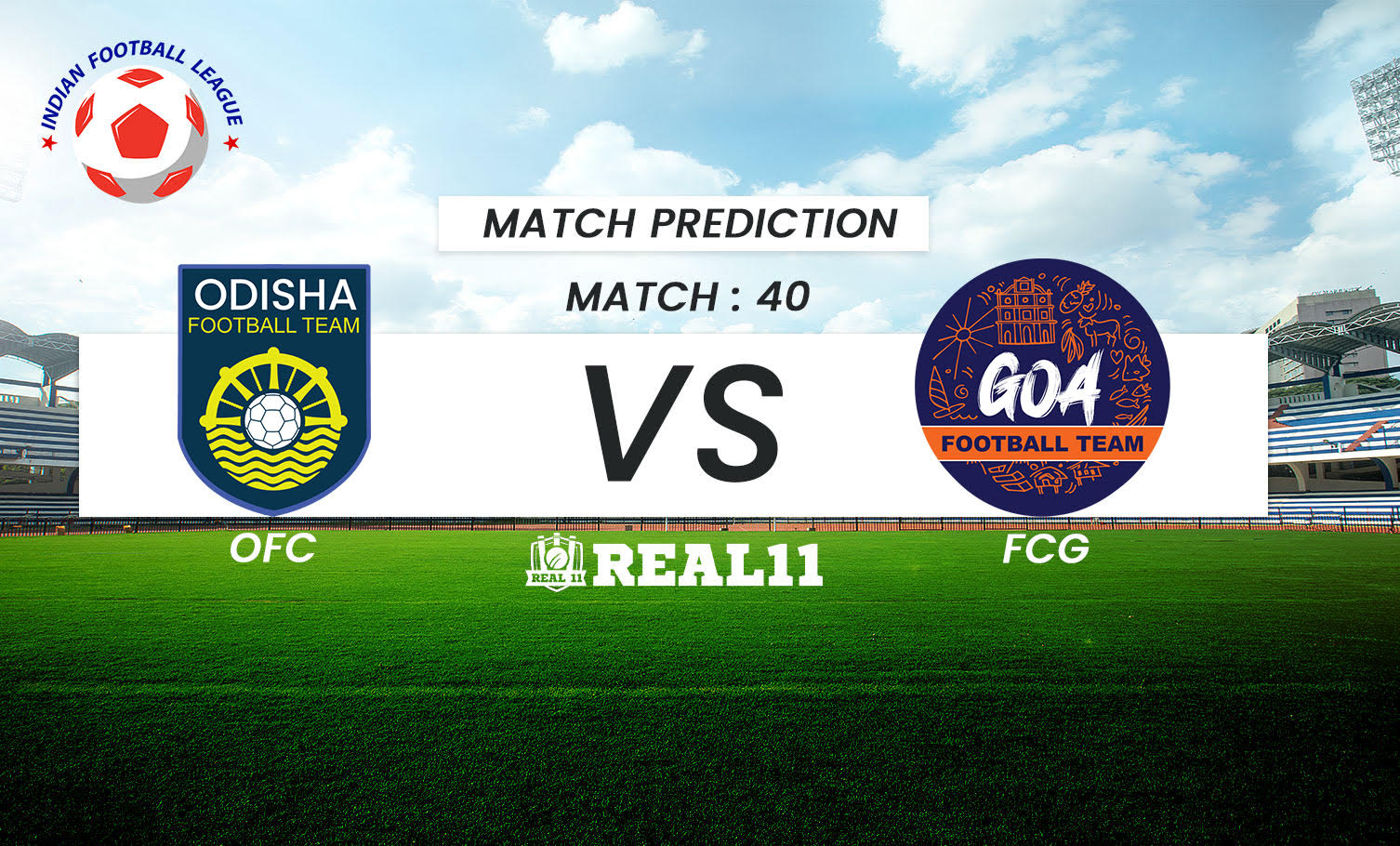 Even after a brilliant start to the season, Odisha lacked support from their front men and slipped in the points table. Goa, on the other hand, had a completely different story. Lost their first three matches, won a couple of them, drew in the last match and when things were finally taking shape, their coach Ferrando decided to leave and join Mohun Bagan, one of Goa’s arch rivals from the Odafa vs. Ranty days. Thus, two teams are in completely different positions but they are eyeing for one thing only. That of course is the three points. If Odisha manages to win the match, they will have 12 points in their books, same as Hyderabad who’s sitting in the second position. Goa with a win can topple Odisha and move into the sixth position but most importantly they will be in the hunt for the top four position. A loss can backfire and they can lose the momentum.

A win is also important for Goa as they will start fresh. After the departure of Ferrando, experienced Indian coach Derrick Pereira will be in-charge of the Gaurs and he knows how to use Indian talents well. He is known for doing that over the years. The likes of Alberto Noguera, Edu Bedia and Ivan Gonzales will be responsible for controlling the game and dictate the pace of the match. Goa’s defense hasn’t been that good lately. Pereira needs to sort his back four in order to get past Odisha who have some experience forwards in their ranks.

Before sitting in the dugout after completing his quarantine, Pereira shared his thoughts on the match against Odisha. In the pre match press conference, the recently appointed manager said, “We need to focus on our game. I have seen the players working very hard. They’re putting in a lot of effort. I am sure if they keep doing it we will get results in the near future”. Pereira was also in charge when Sergio Lobera left the club to join Mumbai. Pereira admits that things will be different this time. He said, “There are a lot of matches to be played. On the previous occasion, we were near the end of the season. But this time around it’s a different feeling. I am eager to get out of quarantine and work with the players. I have chatted with the few senior players virtually. I will see what I want to do. I have a lot of thoughts. I am putting my thoughts into place and trying to see how we can achieve our goal”.

When it comes to Odisha, Javi Hernandez has been an absolute beast for the team. The creative midfielder was Habas’ first choice midfielder during his time in Kolkata but he jumped ship to join Odisha after the club refused to retain him. He has already scored four goals in the tournament and that too four quality goals. Kiko Ramirez has been brilliant with the team this season and they are already much better than the last season when they finished at the bottom of the table. The team has a brilliant mix of youth and experience and that helps them to formulate as a team. Their problem as a team has been the same that they are conceding a lot of goals. Coach Ramirez wants to stop that and speaking about that the coach said –

“As a coach, I want that (clean sheets). One of the objectives for coaches is that we don’t concede any goal. Every day it's good for a show because there are always a lot of goals in the matches. So it's something that maybe is not good for coaches, but good for the people that are watching the games”. Speaking about Goa, the assistant Coach and Head of Football Development Kino Garcia said, “We know they have a clear style of play and it's absolute. That is something that the staff was working on during the whole week thinking that they like the possession game. Let's see what we can find now that they have changed the coach. We know that they will keep the style, but we'll see if they change some aspects during the match”.

It is a very tough game to predict. With a new coach in charge, it will be interesting to see how Goa shapes up tonight. Goa might have the advantage because they were playing some good football lately but Odisha might do it if they can keep their defense intact. Expect a crack of a game. 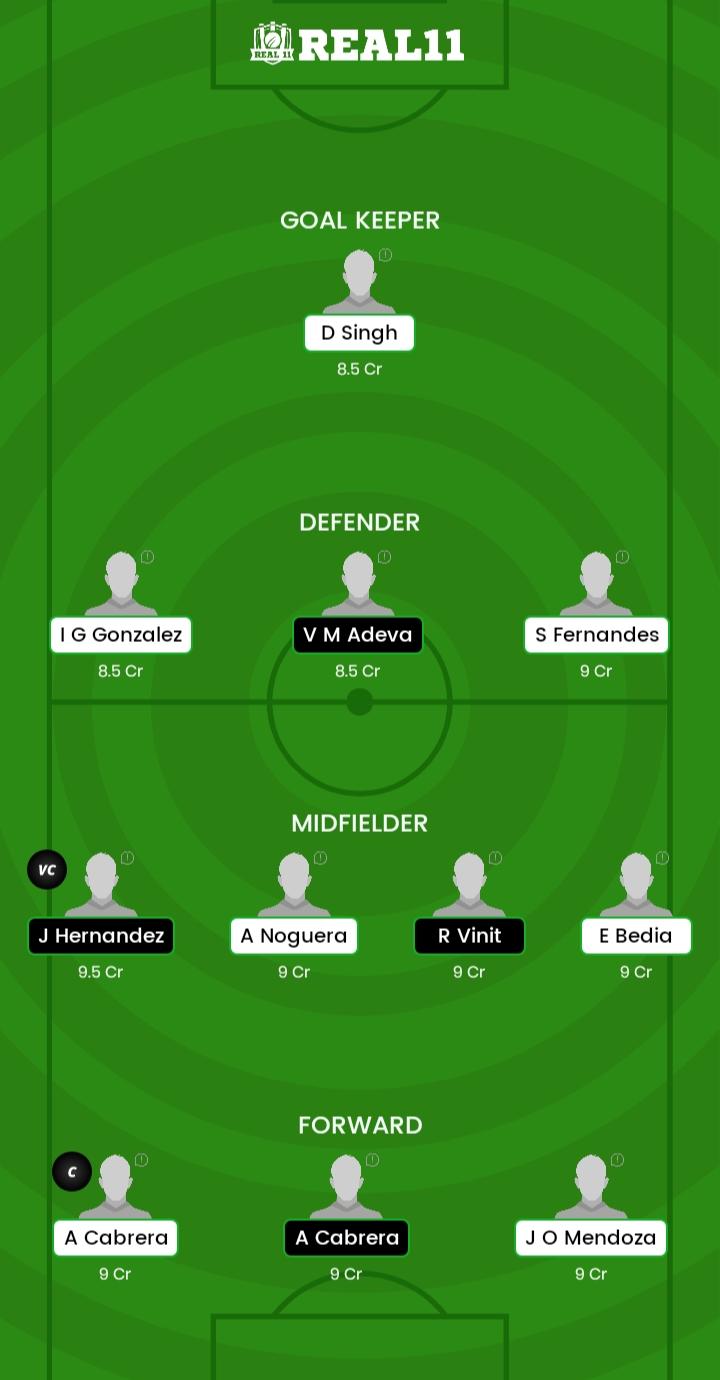