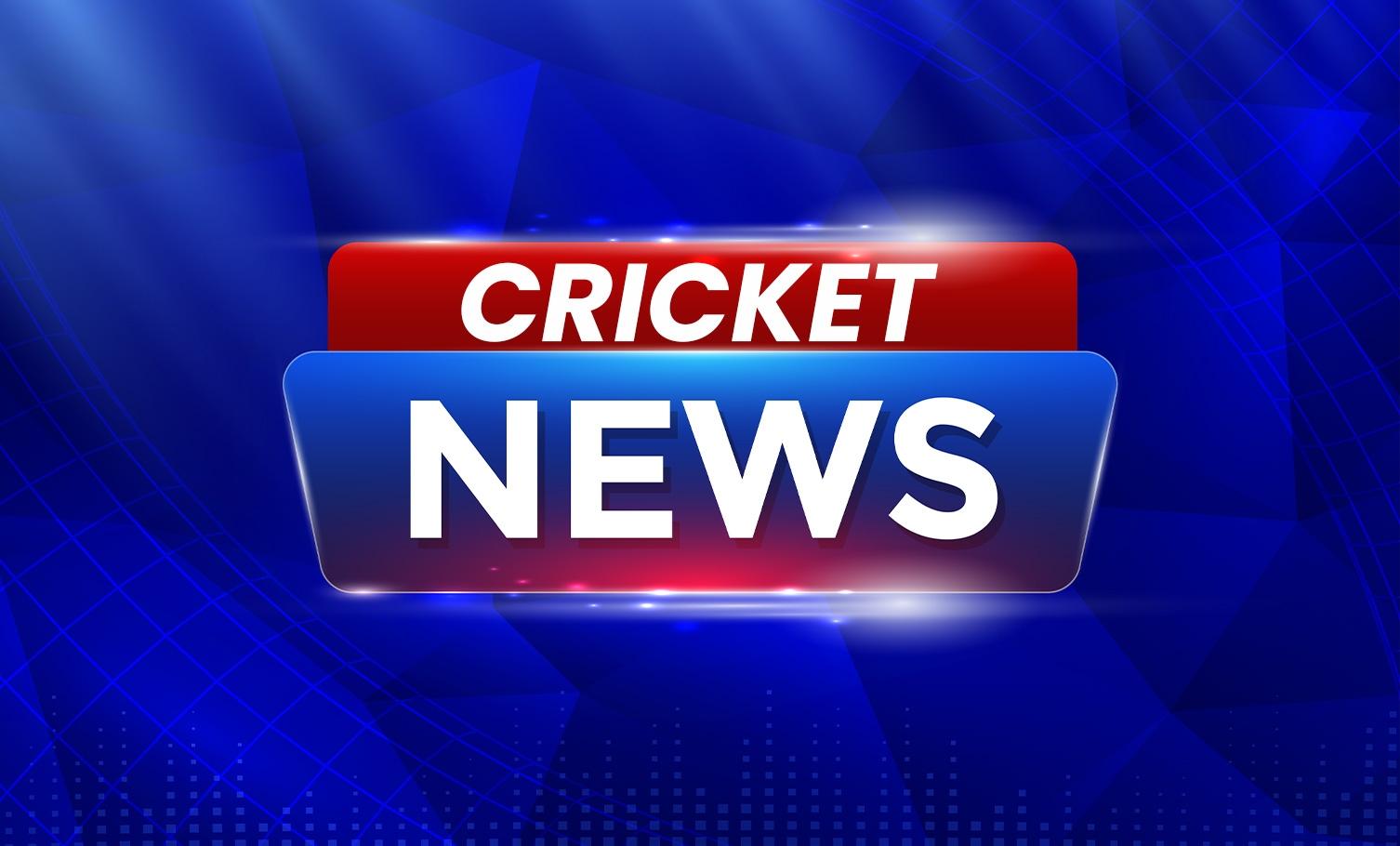 Pakistan Cricket Board has moved the limited overs fixtures - three one-day internationals and one Twenty20 International against Australia from Rawalpindi to Lahore. Tour dates remain the same with three ODIs on March 29, April 31, Arpil 2 and a one-off T20I on April 5.

“The two cricket boards have agreed to move the white ball matches from Rawalpindi to Lahore on a previously announced date. The decision was made on Saturday morning following discussions between the two boards," A PCB official said in a statement. "The white ball squad for Australia will arrive in Lahore on March 24 as originally planned and will be integrated with other members of their team after a day of isolation in space. The Pakistani white ball players are scheduled to regroup on March 22 and resume training on March 25."

All three ODI matches will be part of the World Series Super League, with Australia currently seventh and Pakistan ninth in standings. Meanwhile, Aussie pace trio Pat Cummins, Josh Hazelwood and Mitchell Starc, as well as David Warner and Glenn Maxwell have been rested for the white leg. The players who are a part of the test, except  Starc, will leave India immediately after the Test series and will be available for the Indian T20 League from 6 April.

This is due to Australian Cricket Board's policy of not allowing contracted players to feature in other tournaments while the national team is on duty. The Australian Limited Overs squad bound IPL-linked players including Mitchell Marsh, Marcus Stoynis, Jason Berendorf, Sean Abbott and Nathan Ellis. They are expected to miss at least another week owing to travel and quarantine requirements.