PAK vs AUS Only T20I Match Preview and Fantasy Prediction 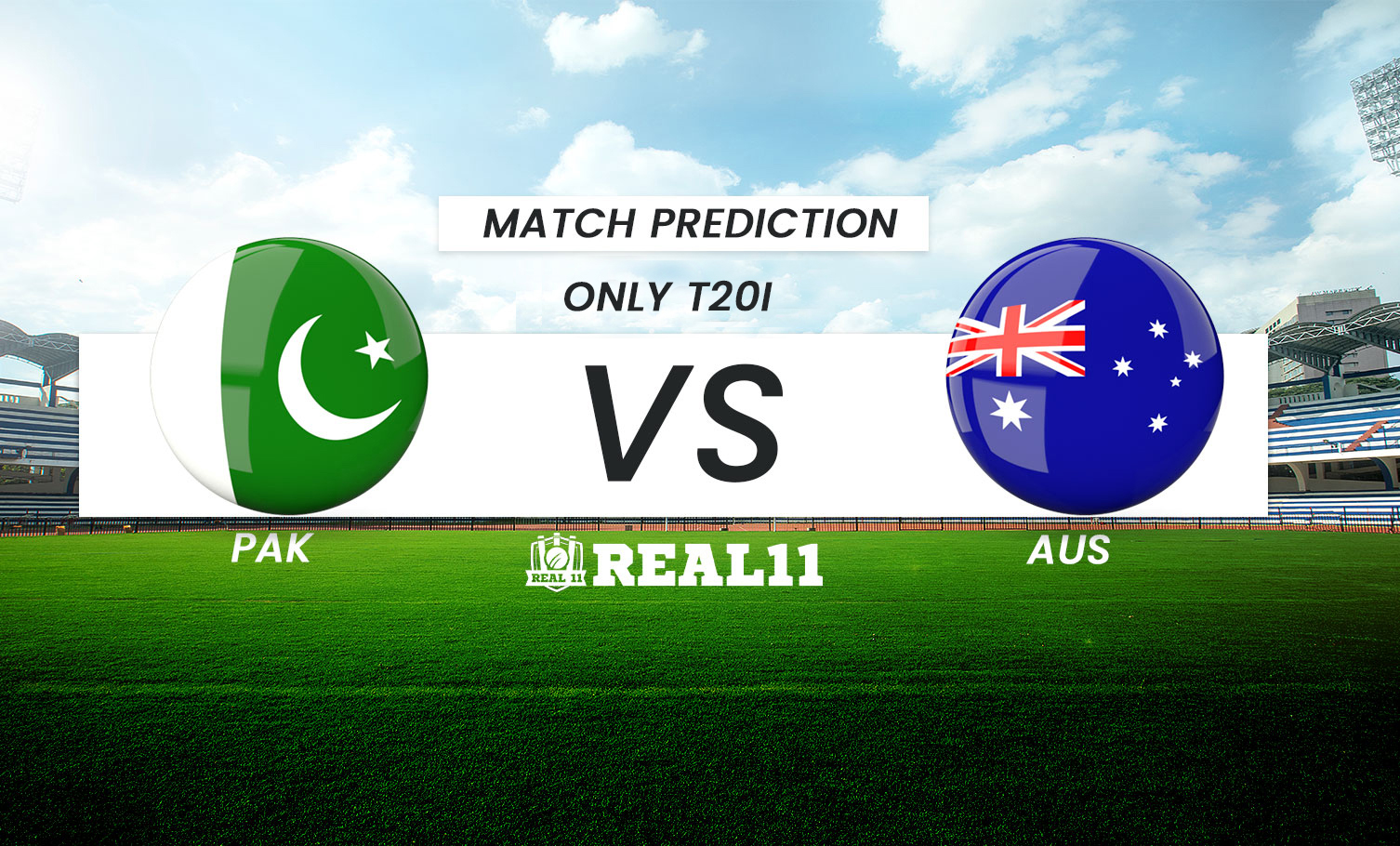 The batters have done reasonably well in the ODI series and it is the bowlers who let Australia down. You cannot really blame them as it is indeed tough to bowl in the subcontinent pitches and specially when players like Babar Azam, Imam Ul Haq and Mohammed Rizwan are in form of their life. Shaheen Afridi is also famous for taking a wicket in the first over itself and Australia never looked comfortable whenever he came to bowl. Australia needs to come out of their shell and be confident in their approach. Captain Finch needs to instil that in his young brigade.

Pakistan is more or less sorted ahead of the T20 match. Don’t expect many changes as the team is more or less perfect. Many of their players are in form and that is their biggest strength at the moment. If they can manage to capitalise on certain situations, they should come out on top.

Win the toss and bowl first will be the mantra. Dew will definitely take a part in the pitch and bowling will become really difficult in the second half of the match.

It is indeed going to be a cracking contest but Pakistan looks in a better shape and in better form at the moment. If Australia manages to score a lot of runs, only then they can put pressure on Pakistan, else it looks difficult. 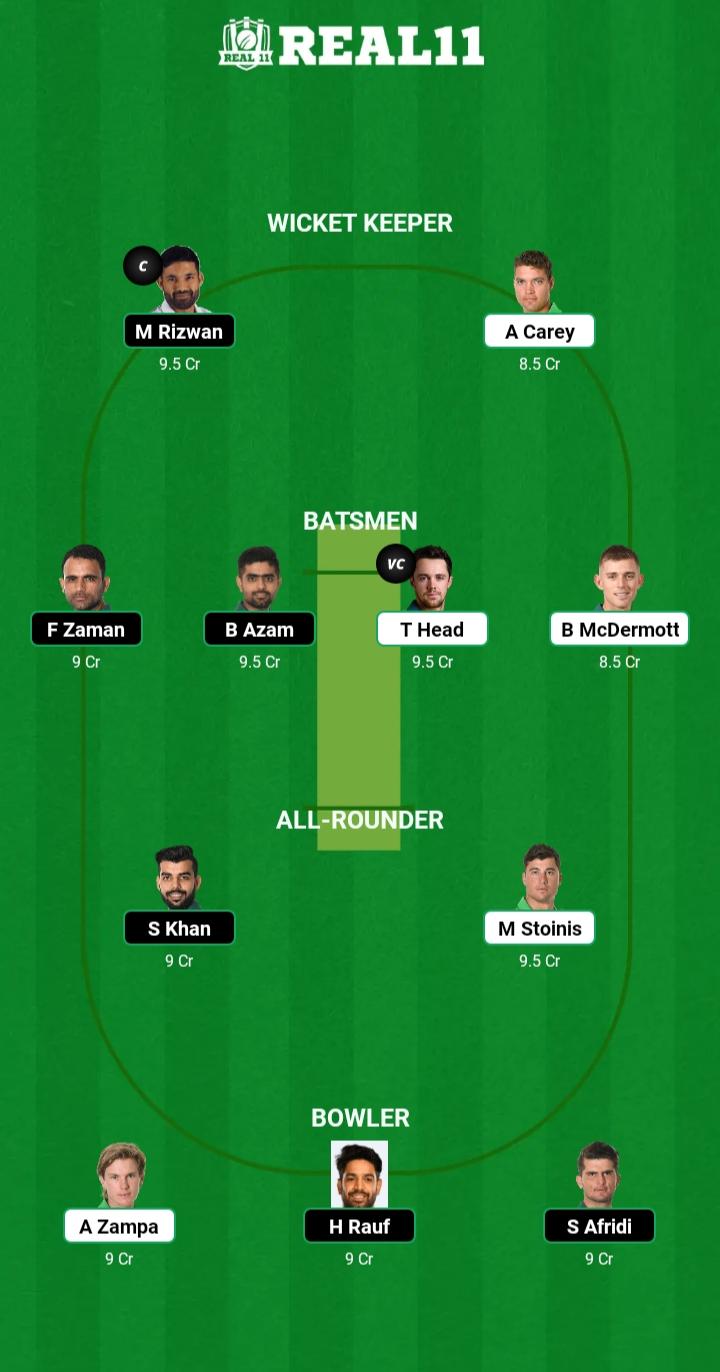