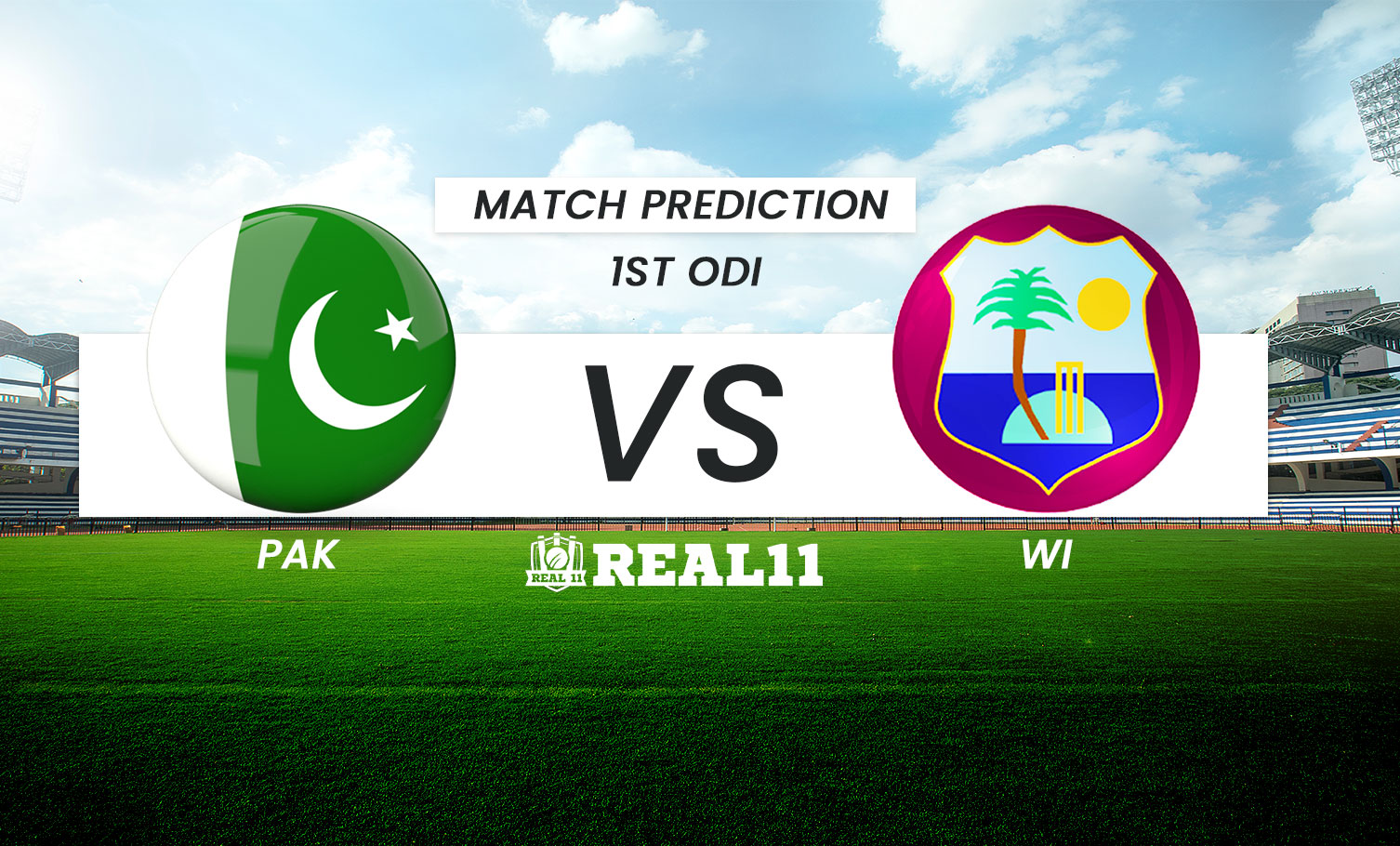 A series which was scheduled to happen in December 2021 was revised for June 2022 and that’s a massive blow for both these nations. Playing in Rawalpindi, the temperature will touch around 45 degrees and that’s dangerous to play any sport. It’s a risk that both these teams will be taking and without a doubt team bowling second will be safe from all the heat. Despite the conditions, expect a cracker of a match as both these teams have the ability to steal the show tonight!

The trio of Babar Azam, Fakhar Zaman and Mohammed Rizwan is the pillar of Pakistan’s batting order. Others can chip in really well and make Pakistan a very formidable side. Their bowling has enough depth to choke any team and West Indies batters will be under real pressure up front when Shaheen Afridi and Haris Rauf will bring the attack right from the first ball. Shadab Khan will make his return to the side as the vice-captain of the Pakistan team was out for the Australia series because of a groin injury. His inclusion will provide great balance to the side.

Before the important series, Pakistan Captain Babar Azam said, “As a team, as a captain, you go into the series thinking about a clean sweep, whoever the opponent is. We went with the same thought against Australia, to play tough cricket and dominate. The intent is the same against West Indies, but it's not like we are underestimating them. They also have the capacity to give you a tough time as, on the day, they are a dangerous team. You can't take them easy”.

When it comes to the Caribbeans, the team has tremendous potential but never lives up to its expectations. The test team recently defeated England and the white ball specialists should take some inspiration and do well to defeat Pakistan on their home turf. They did defeat Netherlands 3-0 in their last series but against Pakistan it won’t be a cake walk. Their top three is in great form and the likes of Brandon King should inspire his mates to get the job done against Pakistan.

Win the toss and bat first. That’s the safe thing to do in this scorching heat. Spinners will get some help from the pitch in the middle overs. Other than that, the wicket should behave well and will not help any team in particular.

Pakistan is a much stronger side and should get the win but West Indies has the potential to surprise you. The Caribbeans got everything in them and if they can use their resources properly, West Indies can get the much-needed win. They need the win to send a statement that they still are a serious contender in World Cricket. 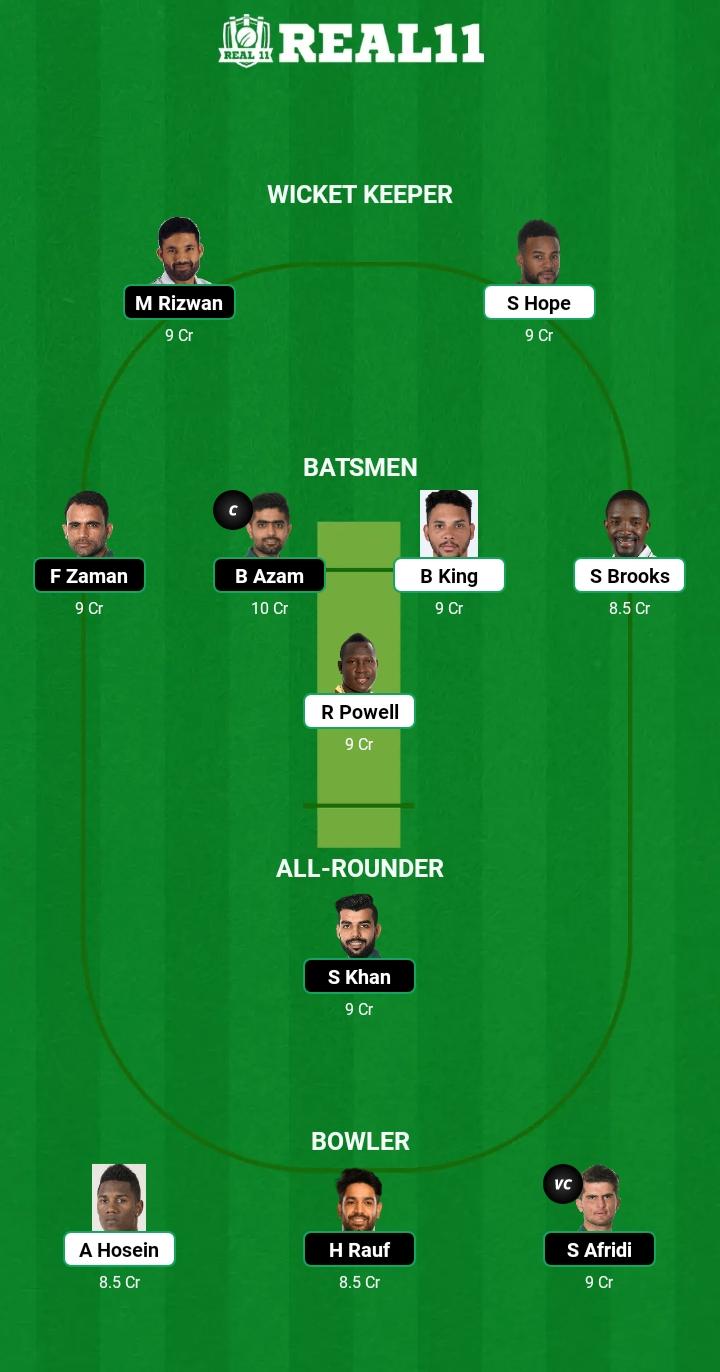