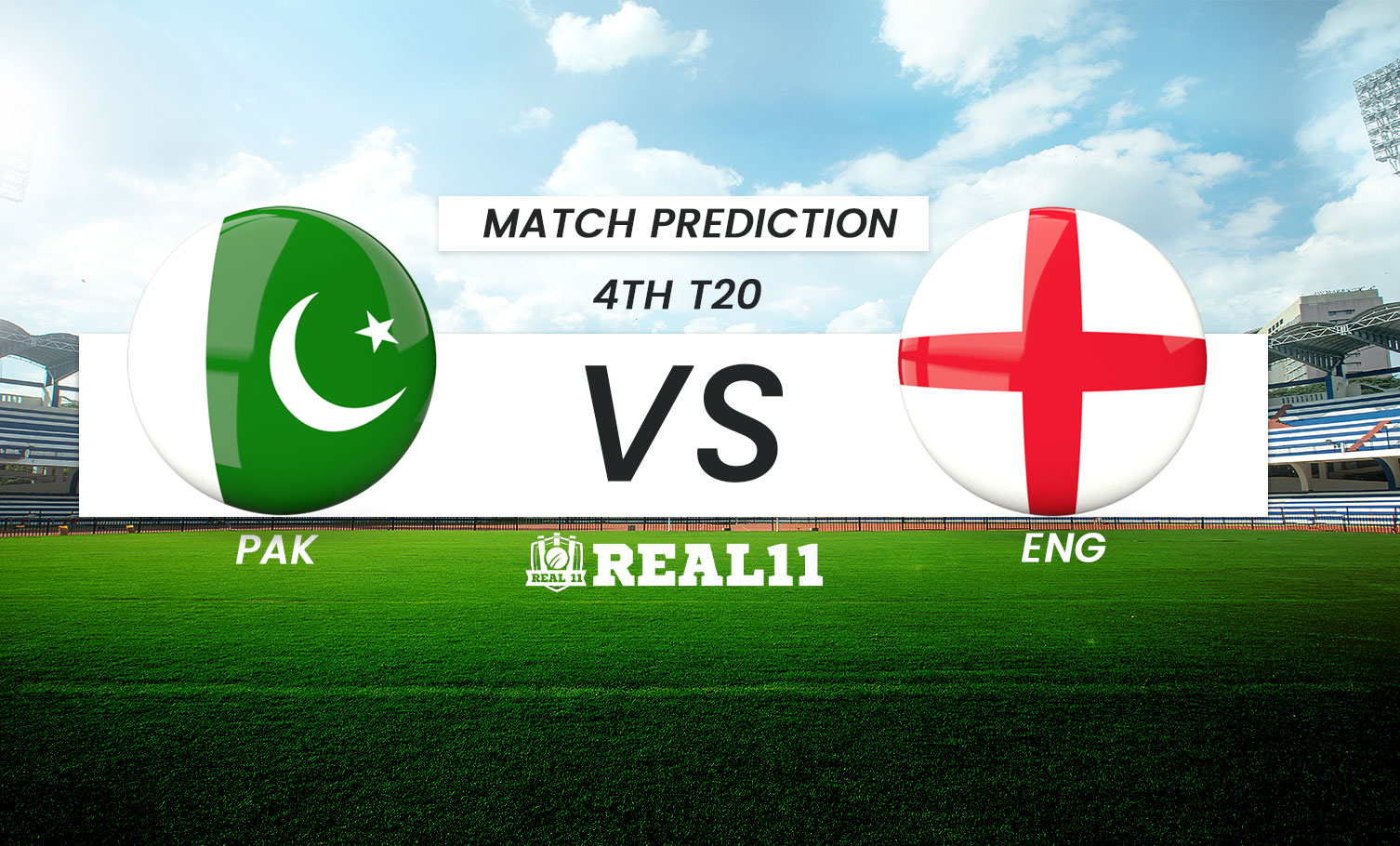 Pakistan will pad up against England in the fourth T20I on Sunday, September 25. The away team have taken a 2-1 lead in the seven-match T20I series. The Moeen Ali-led side defeated the hosting team by 63 runs in the third T20I and displayed a whole class of dominance. Now, the three lions would target to finish on a high note by fetching the final win in the fourth and final game of the Karachi Leg before moving to Gadaffi Stadium, Lahore to play the last three matches.

Mark Wood’s speed was the main highlight of England’s 63 runs over the home team in the third match. He delivered at a whopping speed of 97 MPH and was consistent at a high speed which set the speedo=meter on fire. Wood was hard to handle as he continuously disturbed Pakistani batters with his sheer pace and accuracy. Also, Harry Brooks and Ben Duckett were the ones who delivered with the bat. So far the visitors had displayed a superlative performance with the bat and they would definitely carry this performance in the fourth match as well.

Pakistan will focus to get some improvement in the middle batting order. They yet again failed to arrange the middle order after Babar Azam and Mohammad Rizwan’s departure. Excluding Shan Masood, the rest of the squad failed to draft big scores. The home team will now concentrate on the middle order development so that the batters contribute in the remaining matches.

The pitch at National Stadium, Karachi is heaven for the batting department. The average run of the first innings is 200 runs. Hence it is clear that the skipper winning the toss will be willing to bat first and score as many runs as possible.

England had been dominating every moment in the previous games and are the hot favourites to win the fourth T20I ahead of Pakistan.