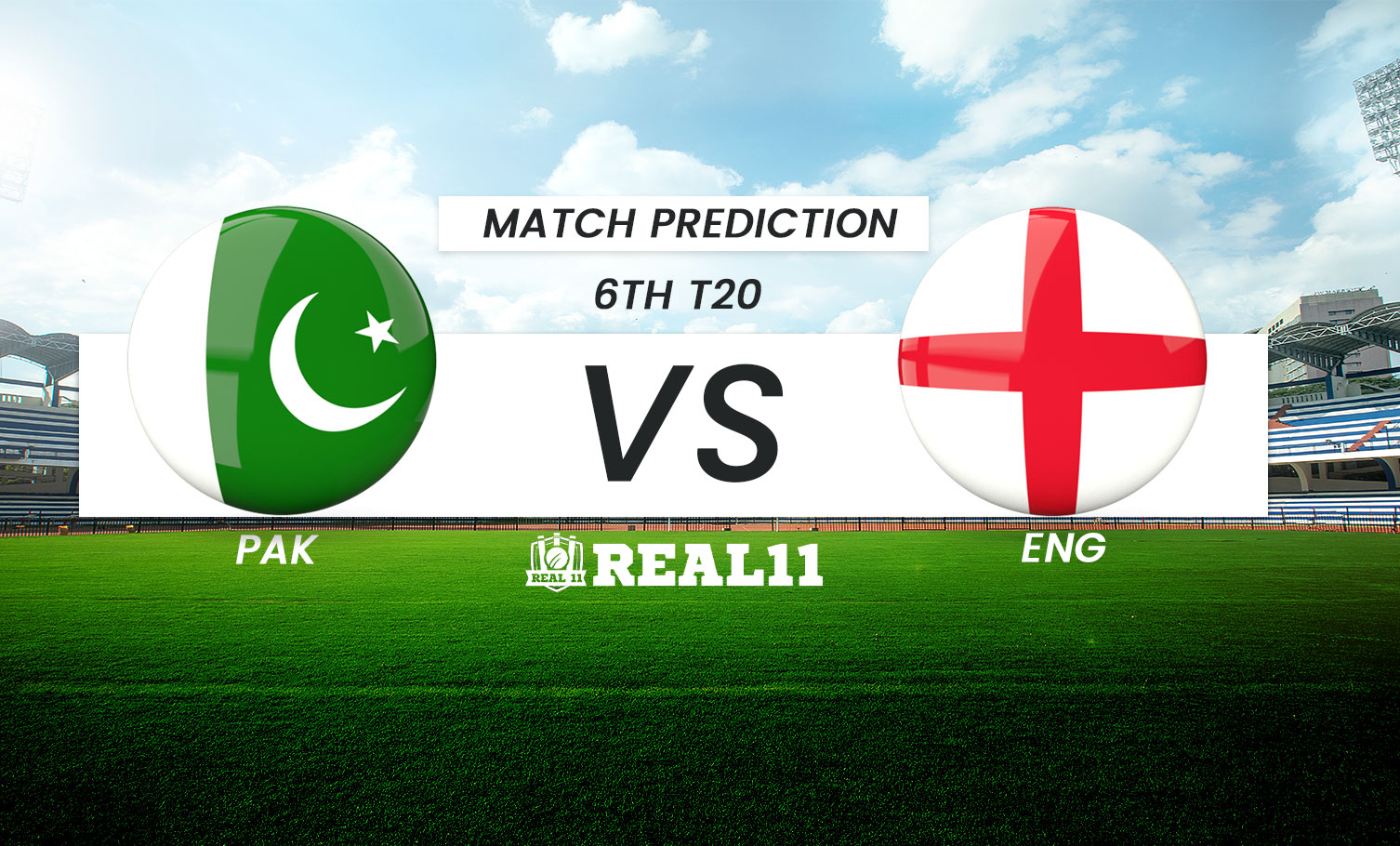 Pakistan will cross swords with England for the sixth time in the seven-game T20I series on Friday, September 2022. The match is scheduled at the Gaddafi Stadium in Lahore.

The Babar Azam-led side have taken a 3-2 lead in the seven-match T20 series. Another win in the sixth T20I will ensure Pakistan clinch the series win. The visitors would be eyeing a comeback and try to equalise the series. C

Pakistan have won three games so far, but they are still struggling with their middle-order batters. Five matches have been passed and Asif Ali, Iftikhar Ahmed, Mohammad Nawaz, and Haider Ali are yet to make crucial contributions to the team. For them, the pressure is on the opening pair of Mohammad Rizwan and Babar Azam as they need to contribute at the top to put up a good fight against the opponents. If either one of the two players fails to contribute, then the middle-order batters fail to finish games or even hold the wicket to get set on the field. Another two games are left, and the hosts would be hoping for a better performance from that section as the World T20 Series is knocking on the door.

For England, the main point would be all about getting their batting order sorted. Except for Moeen Ali, none of the batters has shown signs of improvement or had contributed any important knocks for the team. Skipper Jos Buttler is not fully recovered yet, and he is unlikely to play the sixth T20I also.

Five of the last six T20Is played at the Gadaffi stadium have been won by the team chasing the target. So we predict that the captain winning the toss will choose to field first.

Both teams have difficulty finding the rhythm in their batting departments. Pakistan is slightly ahead of the visitors just because it’s their home ground but apart from that, all things remain the same for both teams. We fancy England for a comeback and level the series.