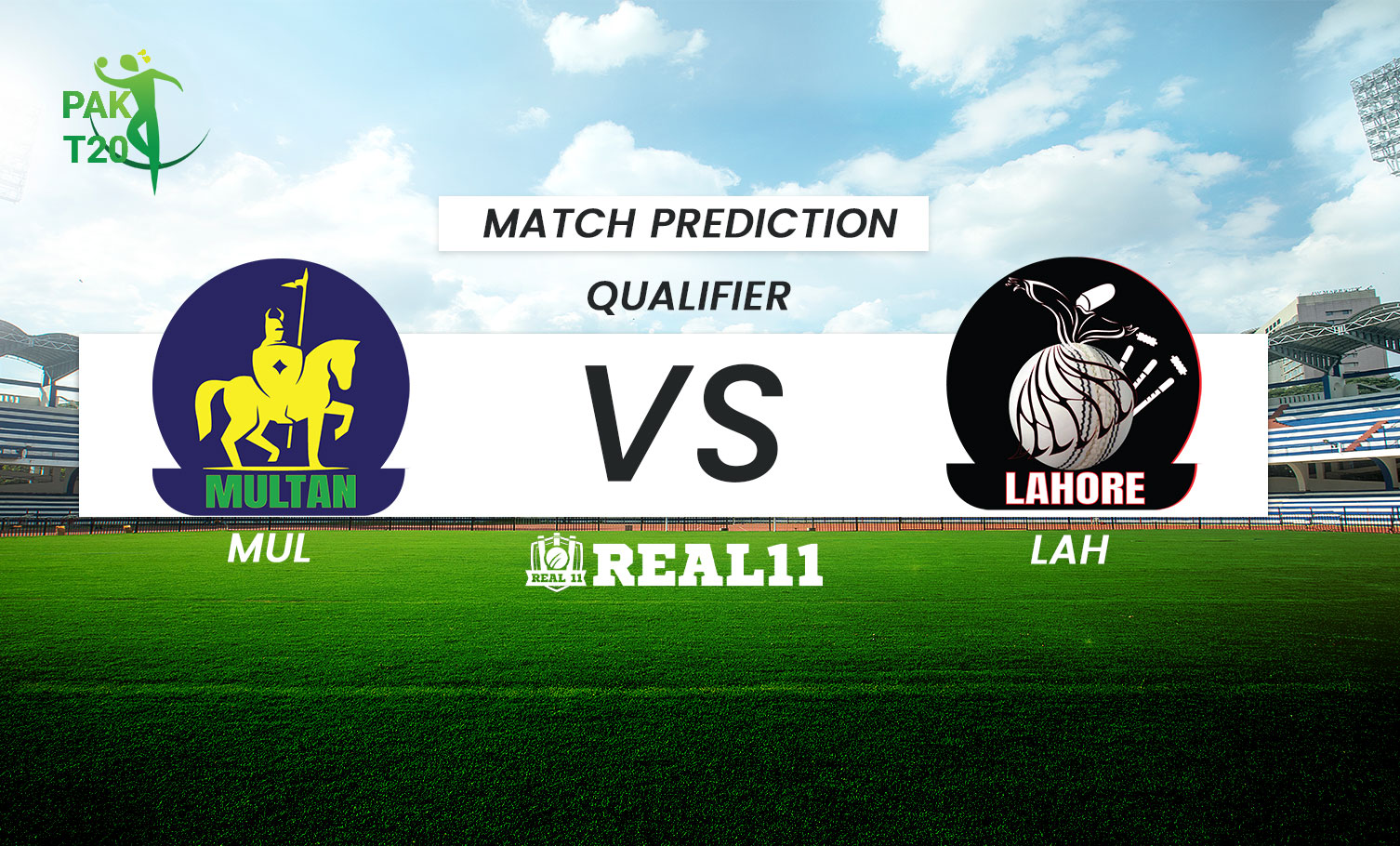 Defending champions, Multan  will take on Lahore  in the Qualifier of the Pak T20 League 2022 on Wednesday. Multan have played like true champions throughout this tournament, winning 9 of their 10 matches played. They finished the league stages at the top of the standings with 18 points. Openers Shan Masood and Mohammad Rizwan played a massive role in the success and deserve every bit of credit.

Lahore, on the other hand, lost to Peshawar in the super over on Monday and still finished 2nd in the standings with 12 points. They are the only team to beat Multan in this tournament and that will boost their confidence ahead of this match. Harry Brook is a special talent, and he is the player to watch out for in this match.

The batters have struggled a bit to score runs in the last 3 matches. The team’s batting 2nd have found it difficult to chase targets of more than 160 on this venue and hence it’s better to bat first on this surface.

Multan will start favourites to win this crucial encounter.  Although Lahore are the only team to beat the reigning champions this season, we don’t see them completing a double over them. Rizwan and co are just too good for their opposition. Lahore will need to play their skins out to emerge victorious.