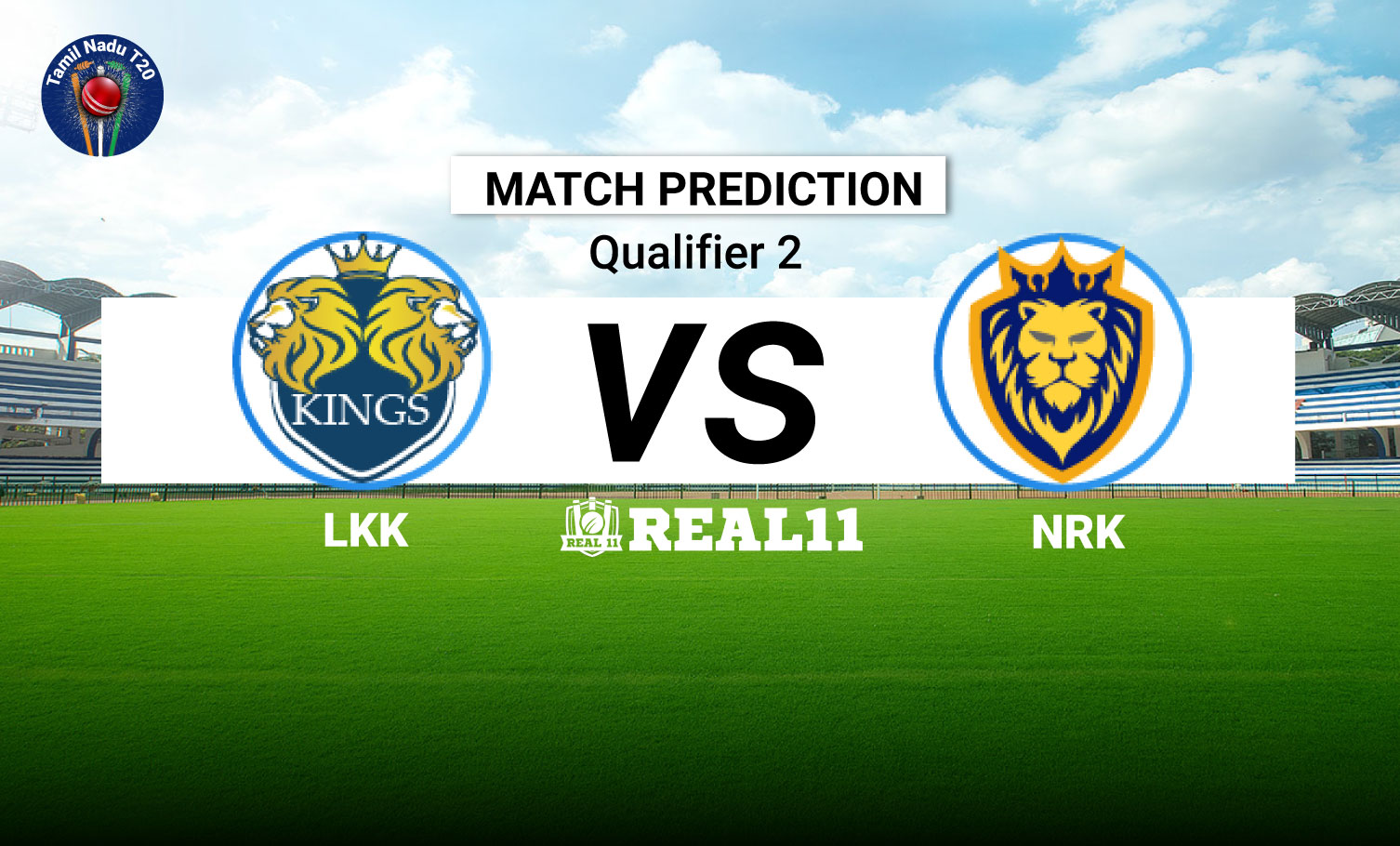 LKK and NRK will fight it out in qualifier 2 of the Tamil Nadu T20 League 2022 at the Salem Cricket Ground on Friday, July 29. The winner of this match will take on CSG in the grand finale. LKK are heading into this match with a big win over the SMP. They comprehensively defeated Panthers in the Eliminator to advance through the qualifier stages. NRK on the other hand suffered defeat in their previous fixture against CSG.

LKK has had a decent tournament thus far. With 4 wins in 7 matches, the Shahrukh Khan led side finished fourth during the league stages. In the last, LKK bowlers showed great character to restrict Panthers to 126. Abhishek Tanwar and S Ajith Ram picked two wickets apiece and kept the SMP batters in check. Openers Ganga Shridhar Raju and J Suresh Kumar then comfortably chased down the D/L revised total. Ahead of Qualifier 2, Shahrukh Khan would be hoping his men to continue from where they left in the eliminator.

Besides the last game, we don’t believe NRK haven’t been tested enough this season. They were hardly challenged during the league stages and with 7 wins in 8 matches comfortably topped the league standings. But, now that we’re at the business end of the tournament, NRK are showing signs of slowing down. It’s like they peaked at the wrong half of the competition. But it’s just two losses. It’s not like they are out of the event. Maybe we’re thinking too far. But it’s the way they lost on both the occasions. Batting first they were bundled out for 140 in the last game. Then their bowlers failed to even make a match out of a par total, handing CSG an easy win.

SNR College Cricket Ground is a small cricket ground and has short boundaries. The ball comes nicely onto the bat and batters will enjoy their time on the flat surface. Fast bowlers can prove in handy under overcast conditions. Spin bowlers are expected to extract good turn from the wicket but the margin of error is very less due to the short boundaries.

Looking at the head to head stats and current form then LKK just have an edge over NRK.  They have won their last out of five games against the LKK. We predict them to win this encounter and continue their domination against their rivals. 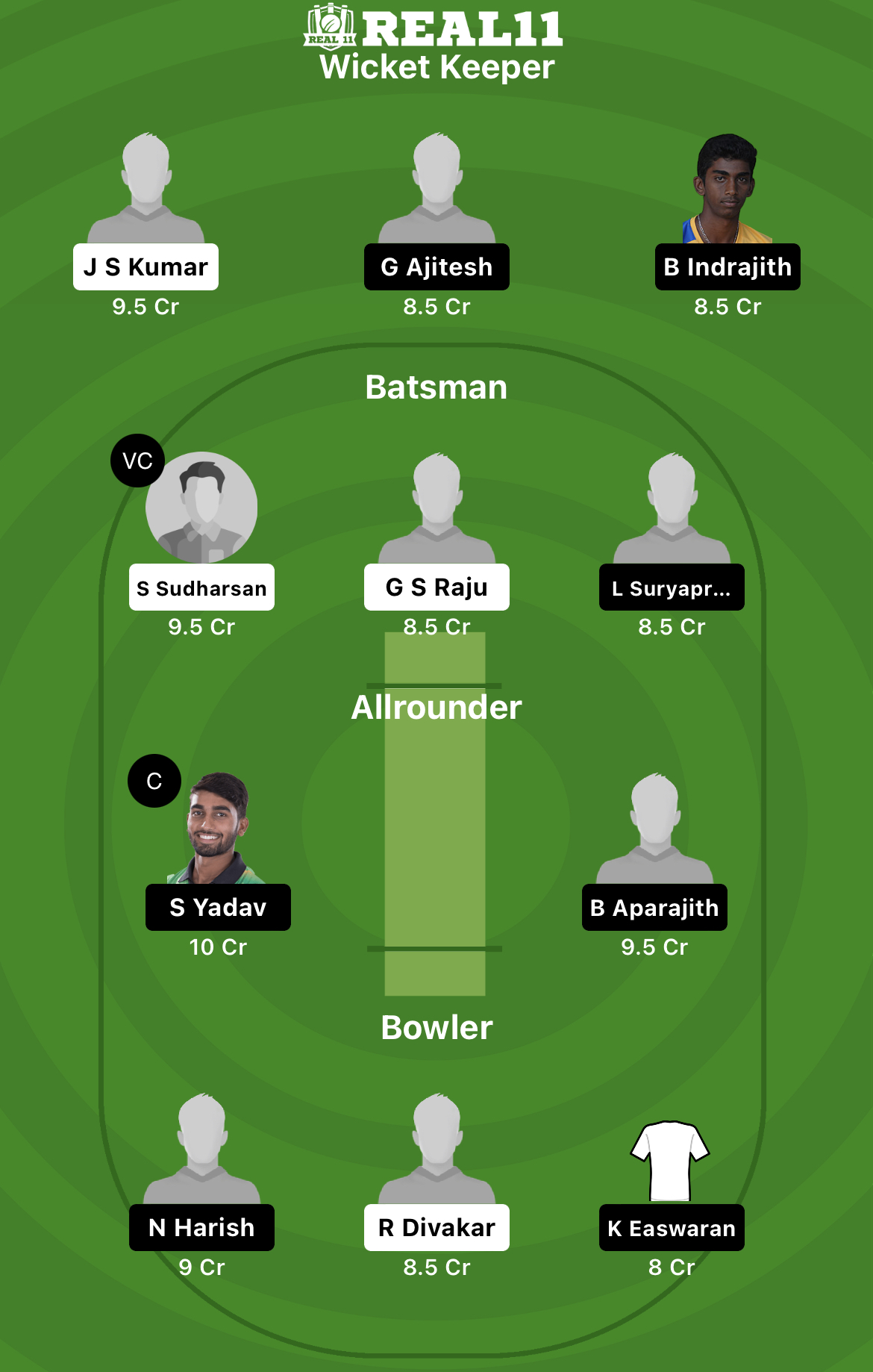