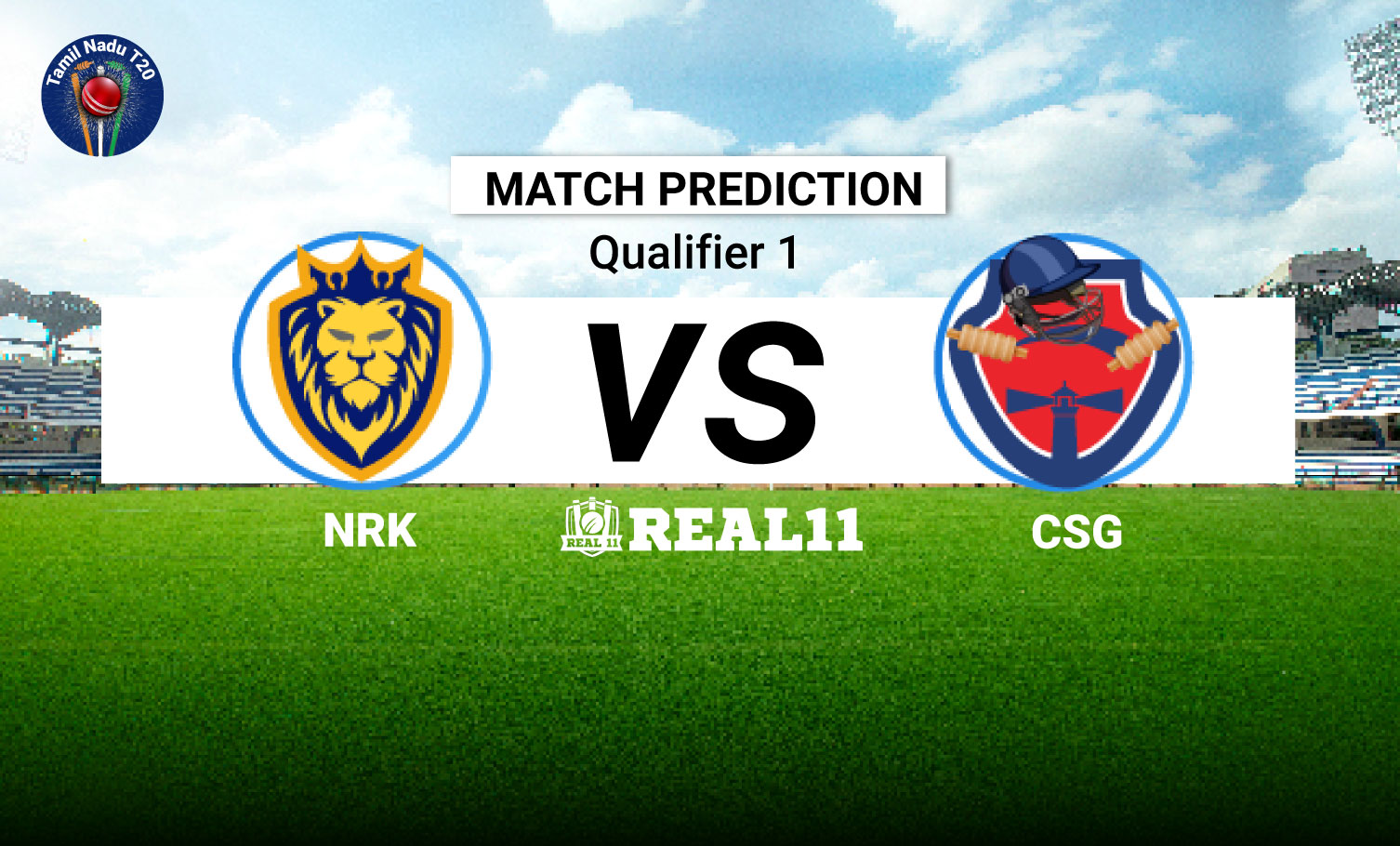 NRK and CSG will lock horns in Qualifier 1 of the ongoing edition of the Tamil Nadu T20 League.This thrilling match will take place at the SCF Cricket Ground in Salem. As the winner of this game advances to the final, both teams are expected to start off firing on all cylinders.

This time around, the NRK are having a great tournament. With two games remaining, they won six straight games to gain the top place in the playoffs. Nevertheless, their six-game winning streak came to an end in their last league contest against the LKK. After opting to bowl first, NRK bowlers struggled a bit and gave quite a few runs as LKK posted a challenging total of 177 runs on the board. NRK batters in reply tried hard to get over the line but eventually fell 6 runs short.

Meanwhile, CSG didn’t get off to the best of starts this year. After losing their first two games, they turned things around and won their next five to advance to the playoffs. They easily defeated the DTT in their previous match.

After being asked to bat first, CSG were only able to score 133 runs in their 20 overs while losing nine wickets. The bowlers came through as they didn't let the DTT batters  get going and eventually bundled them for 73, winning the match comprehensively by 60 runs.

Both teams have been impressive thus far in the tournament. While NRK ended the league stage at the top of the table, CSG finished at second with 5 wins and 2 losses. We predict CSG to win this game. We believe CSG has players who are far more equipped to tackle pressure games/situations. 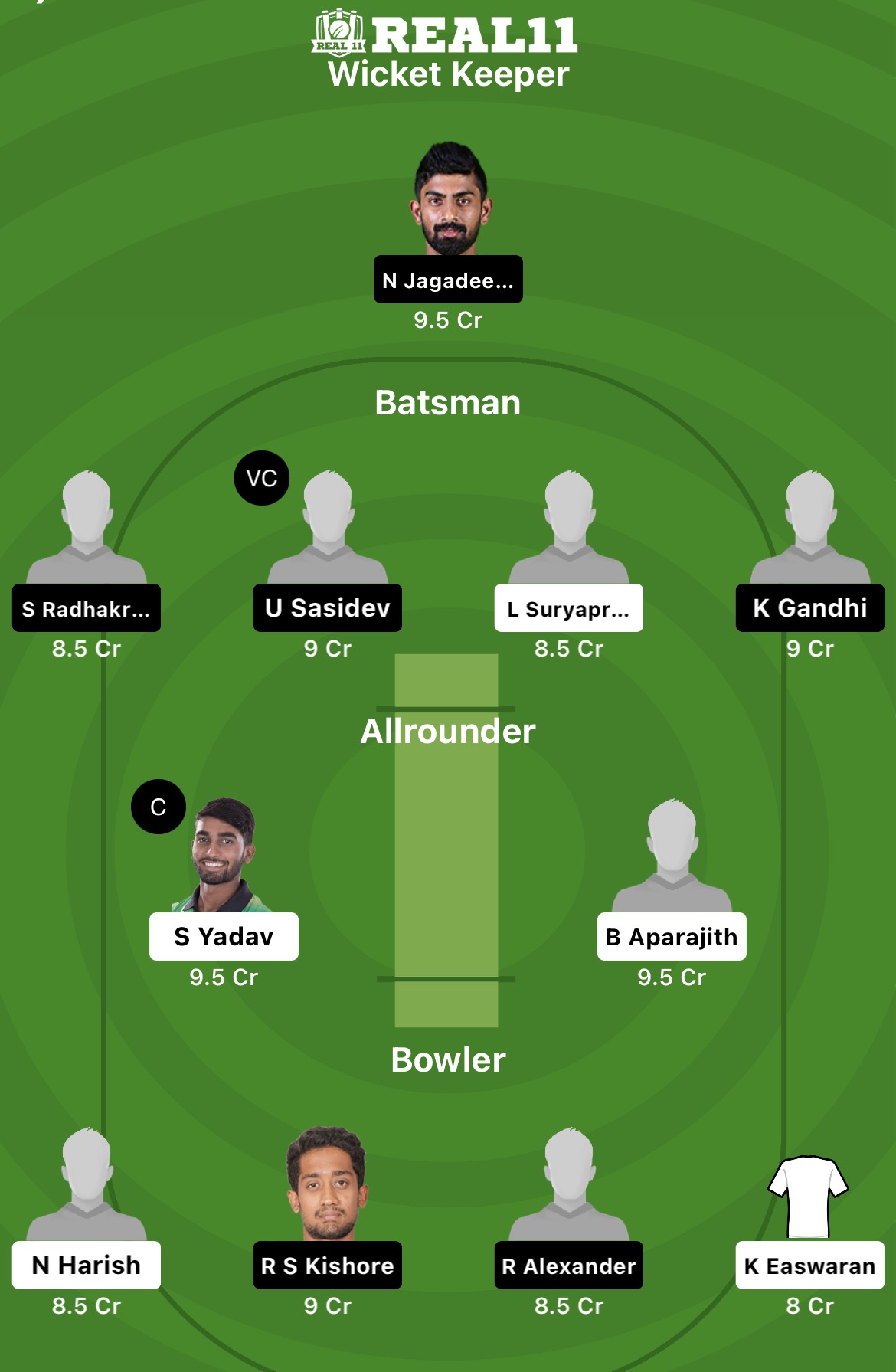