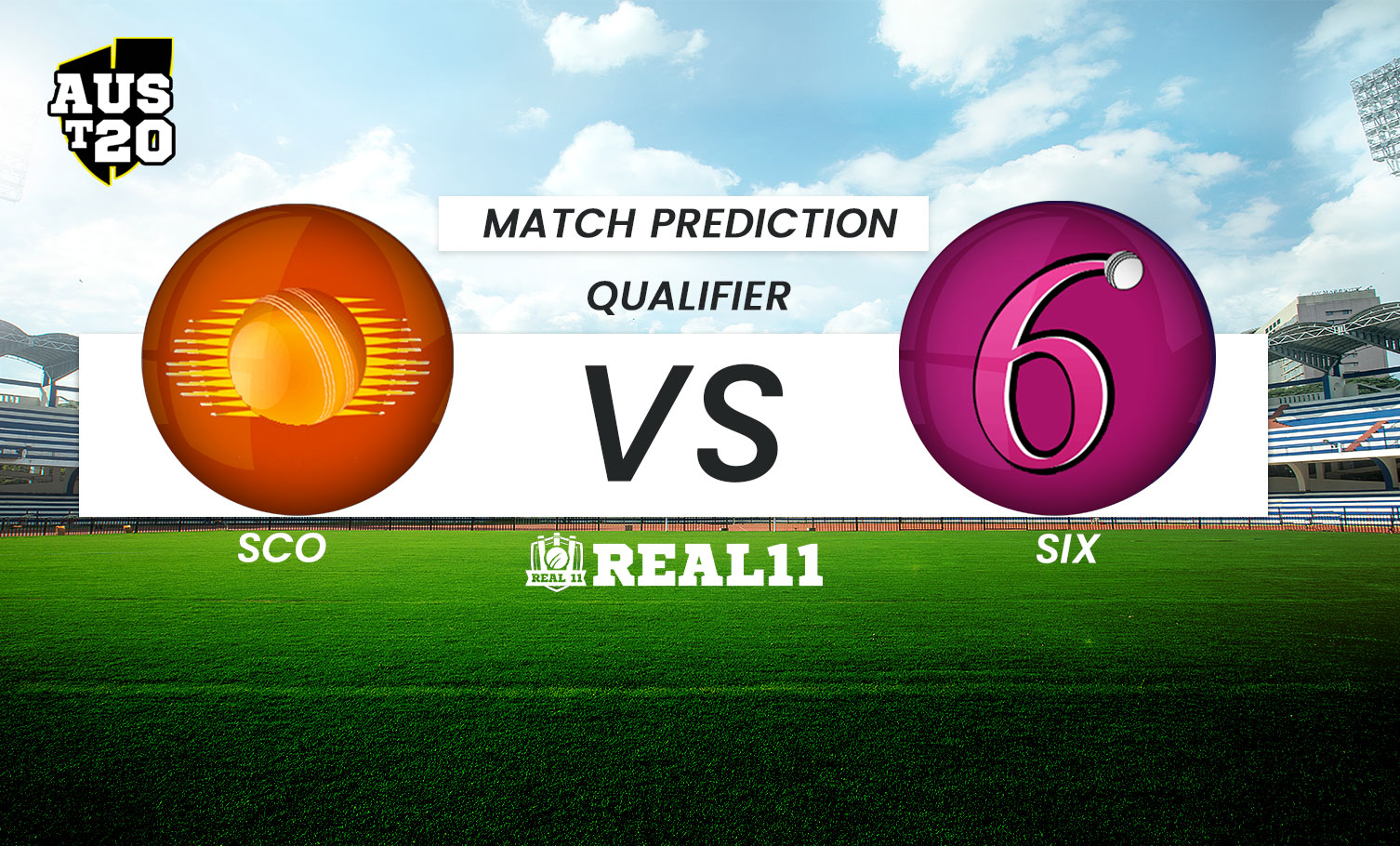 The Qualifier of the Aus T20 League 2021-22 will see the Sixers (SIX) take on the Scorchers (SCO) at the Docklands Stadium in Melbourne on Saturday.

The two most successful teams in BBL history, the Scorchers and the Sixers, lock horns with a place in the final up for grabs. The Scorchers have been the team to beat this season, losing only three out of their 14 games. They will be keen to qualify for the final yet again, but come across an equally impressive Sixers side. Although they have had their fair share of personnel concerns, the Sixers have done well in their bid for a three-peat. With some of the best players set for action, an entertaining game beckons in Melbourne.

The Docklands Stadium has seen its fair share of high-scoring games this season and another similar match expected on Saturday. Although the pacers should ideally get the ball to move around, the batters should enjoy it skidding on to the bat. The spinners might get some help in the middle overs, but there is not much room for error. Wickets in hand will be key, with both teams likely to prefer batting first upon winning the toss.

Expect a cracker of a contest. Both teams have a great overall squad and have been very successful this season. It is now about who wants it more. Scorchers are a tad ahead of Henriques and co if you look at the experience and balance within the squads. We fancy them to win this encounter.