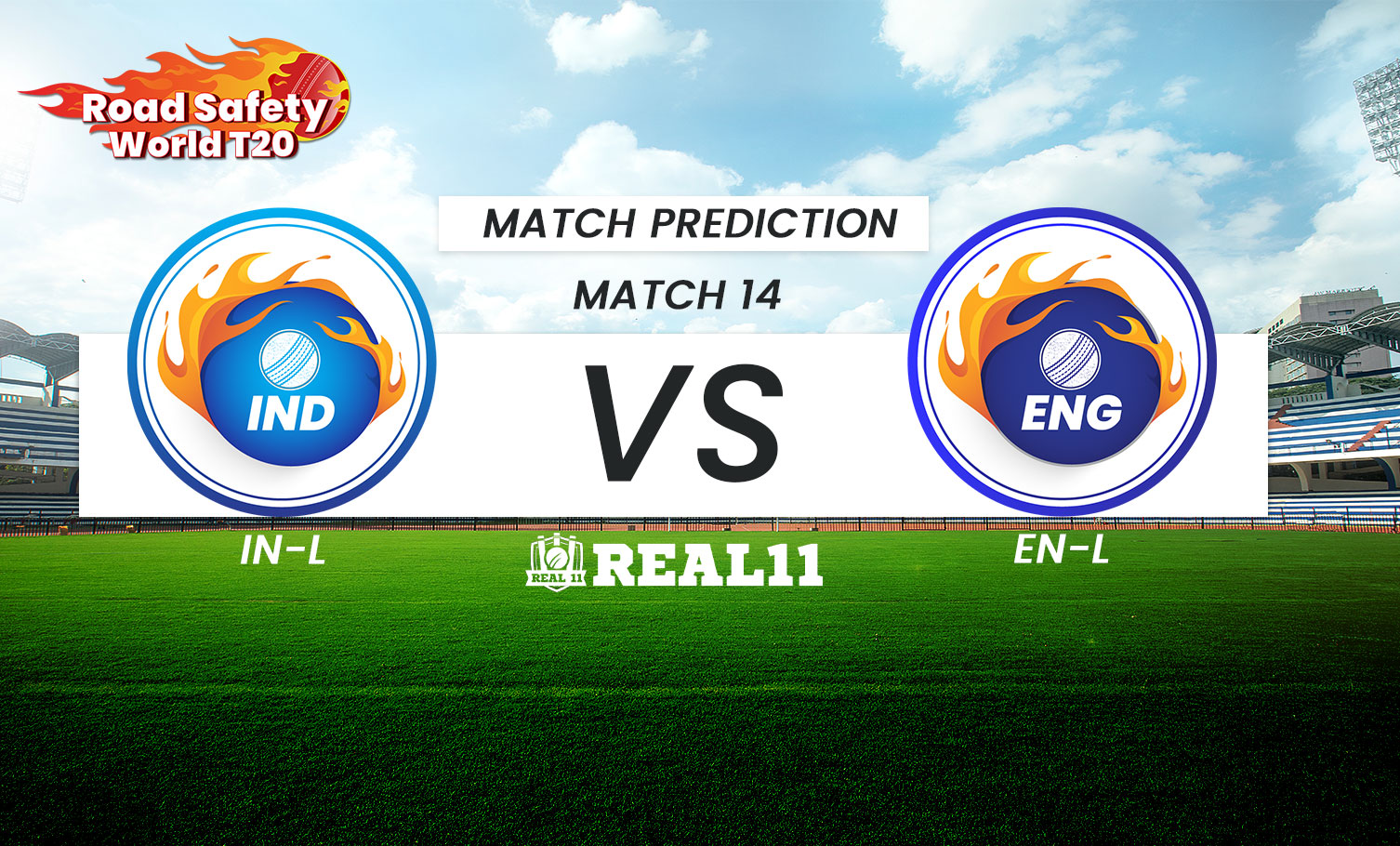 India Legends will take on England Legends in Match 14 of the Road Safety World T20 2022. The match is scheduled at the Rajiv Gandhi International Cricket Stadium in Dehradun. The last two fixtures for India Legends have been affected by rain and it has really been a point of disappointment for the fans. The team led by Sachin Tendulkar has played three matches so far and are presently sitting in third place with four points in the points table.

On the other side, England haven’t yet won a game in this series and have lost in two out of three matches they have played so far. They faced a humiliating defeat against West Indies in their last fixture and will surely be eager to turn the table in the next game.

The pitch at the Rajiv Gandhi Stadium in Dehradun yields a high-scoring surface and batters will surely enjoy the playing conditions. The captain winning the toss will be looking to bat first based on the pitch conditions.

India Legends are currently unbeaten in this season of the Road Safety World T20 Series and will surely be confident to perform well in this match too. England Legends might look forward to put a good fight in this game. The last time they met, England Legend came out victorious by six runs. Still, based on the present performances, India Legends are the favourites to win this match.