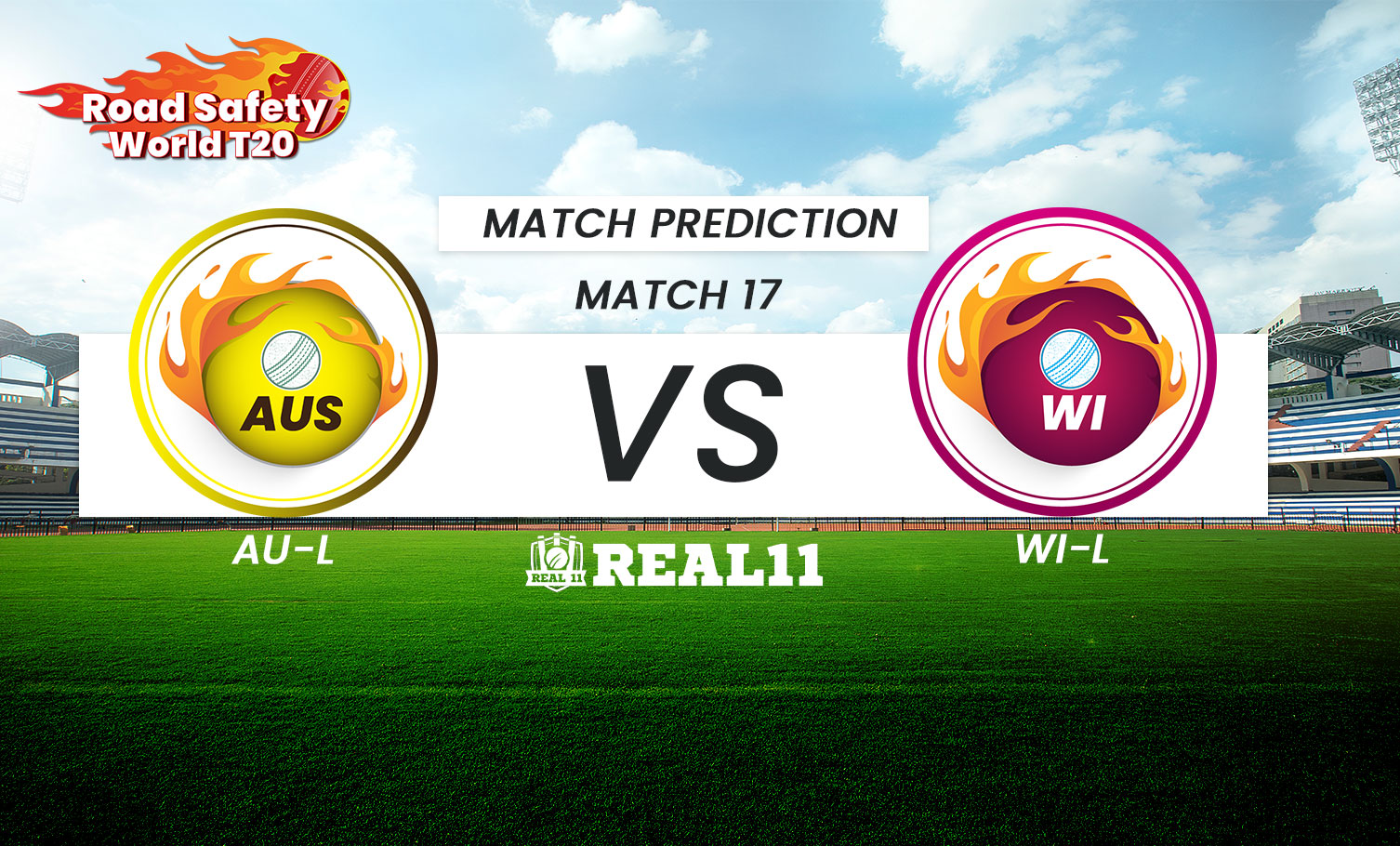 West Indies Legends will cross swords with Australia Legends in the 17th Match of the Road Safety World Series. The match is scheduled at the Rajiv Gandhi International Cricket Stadium in Dehradun on Sunday, 25 September 2022.

Australia Legends and West Indies Legends will clash for the first time this season. West Indies Legends are one of the unbeaten teams in the tournament alongside India and Sri Lanka Legends. Currently, they are in the second spot with two wins and 12 points to their name. They are just below team India because of a low net run rate. On the other side, Australia Legends have one win, one loss and another with no result in their three matches played so far. They are occupying the sixth spot with 6 points.

Both teams have the strength and potential to win matches. Now it will be interesting to see who becomes the winner using the correct strategy when required.

The surface at the Rajiv Gandhi International Cricket Stadium generally offers a very good pitch to bat on. However, new ball bowlers might obtain some good swing during the field restrictions. The captain winning the toss might opt to bowl first.

West Indies Legends are the hot favourites to win this match. They are in a better position compared to the Australia Legends who are in the bottom half of the league table. West Indies Legends, on the other side, is one of the unbeaten squads in the competition. They will rely on the services of Dwayne Smith to win this match as well. Australia Legends, who won their first and only match against Bangladesh recently in this league, will look to put up a better fight in this match.