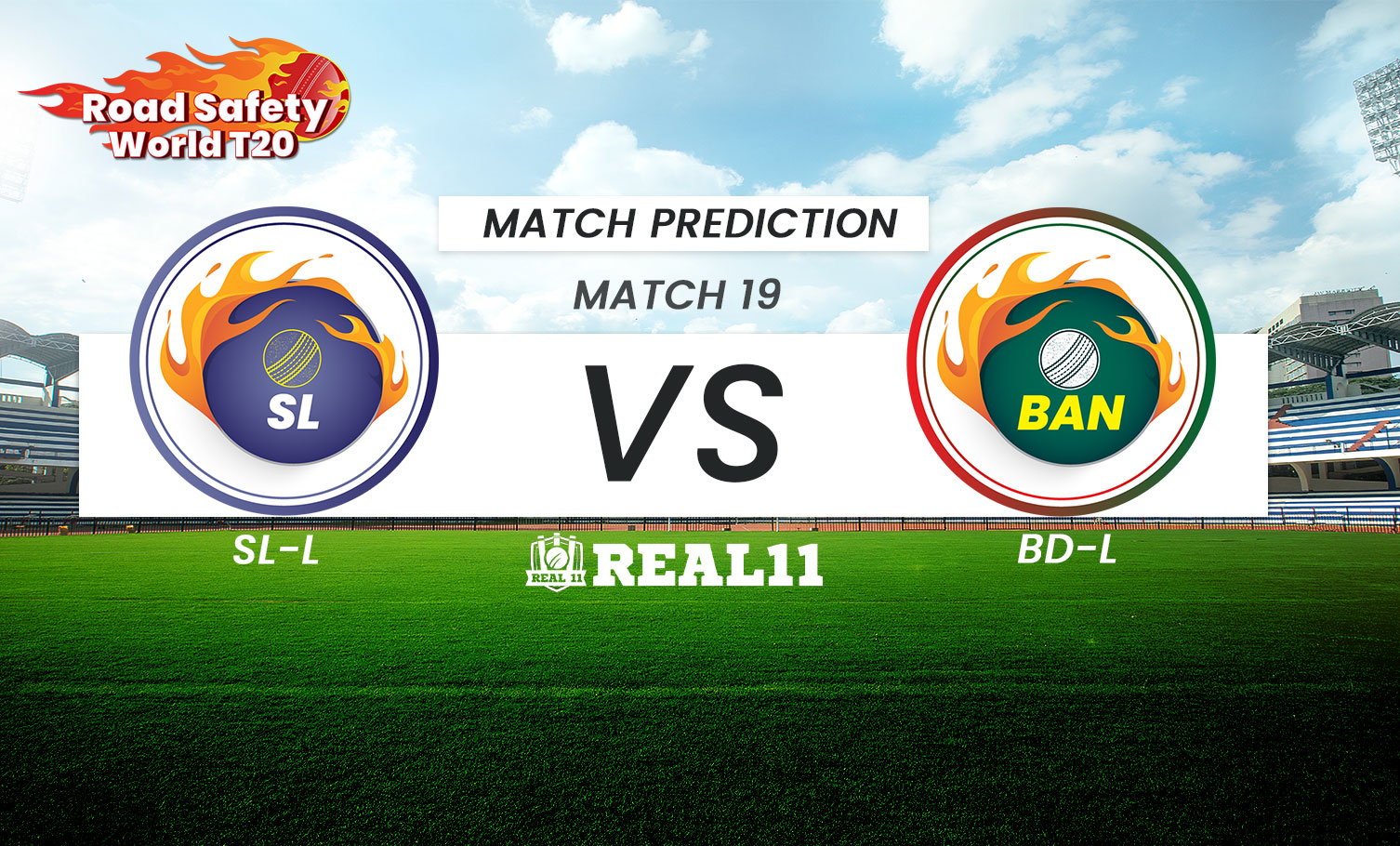 SL-L and BD-L will square off in match 19 of the ongoing edition of the Caribbean T20 League at the Shaheed Veer Narayan Singh International Stadium, Raipur on Tuesday, September 27. With three wins in three games, SL-L are growing strong with every game. Their previous encounter against NZ-L was washed out due to rain. They will be heading into the last league clash with loads of confidence. The Lankan batters are doing a commendable job for them. Their bowlers have also backed them nicely and they will be keen to continue the momentum when they take the field against BD-L.

BD-L on the contrary are yet to win a game in the tournament so far. With three losses in three ties, Shahadat Hossain’s side have been knocked out of the competition. They grabbed their first point after their match against IN-L was washed out due to rain on Sunday. After being asked to bat first, BD-L could only muster 121 runs on the board in the last game. Only four overs of India’s innings were possible before rain played spoilsport. They will now look to end the tournament on a winning note.

The pitch is good for batting. The ball comes nicely onto the bat and the batters can play their shots freely right from the start. Expect the conditions to remain the same throughout the course of the match.

Sri Lanka Legends are overwhelming favourites to win this game. They are unbeaten up till now and we expect them to extend their winning streak to 4 games. 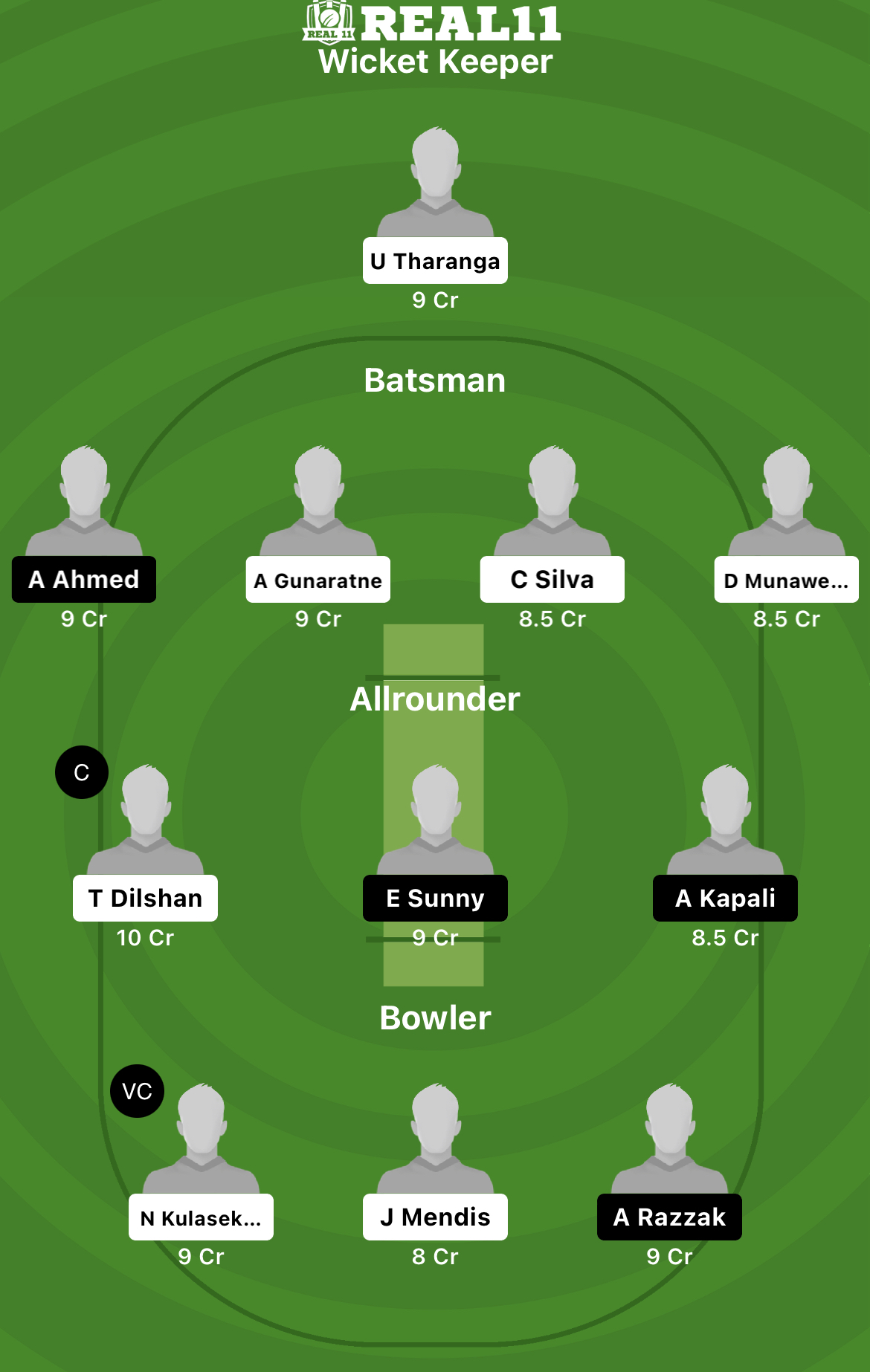