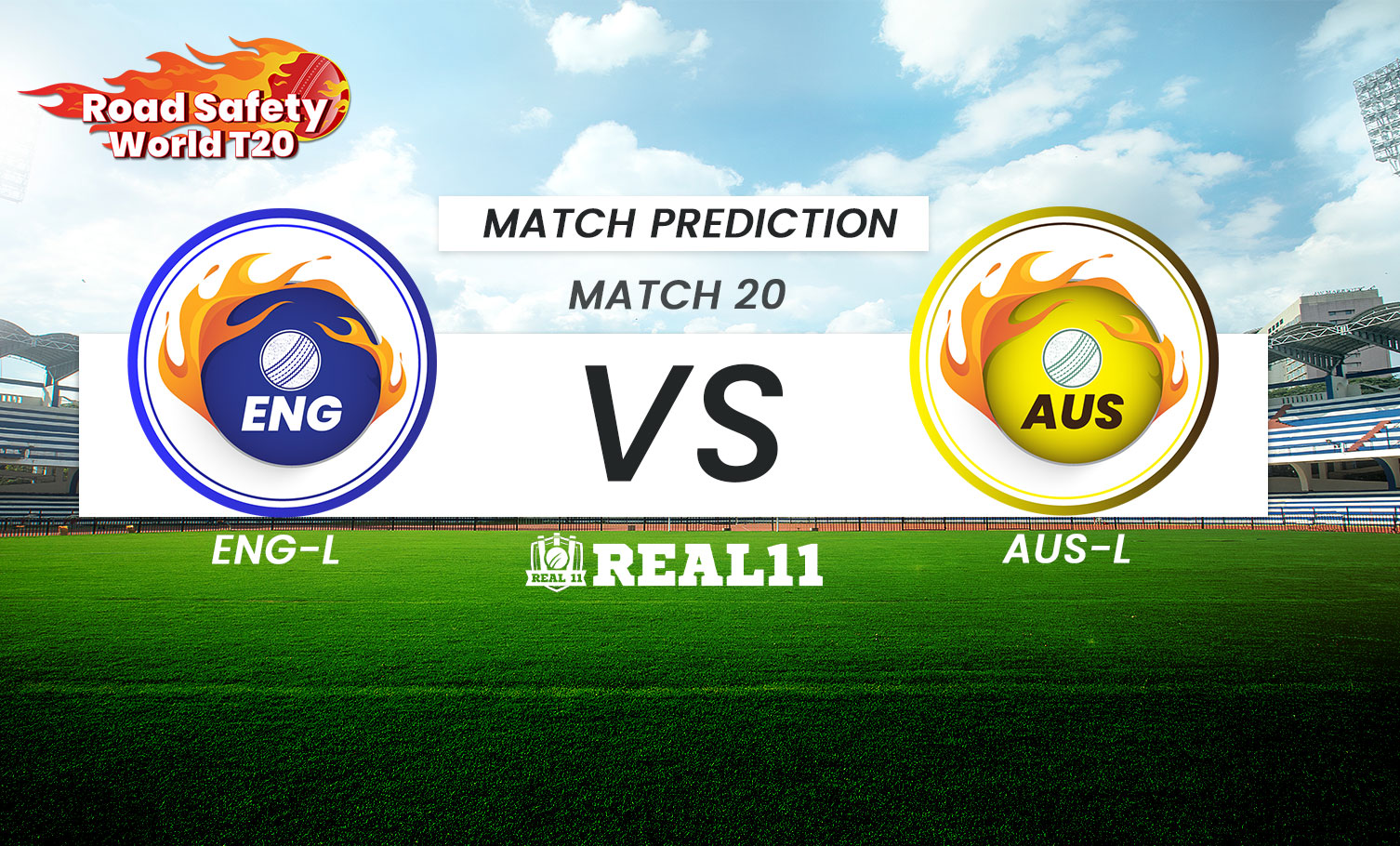 England Legends are set to clash against the Australian legends in the 20th match of the ongoing Road Safety World T20 tournament. The match is scheduled at the Shaheed Veer Narayan Singh International Stadium in Raipur on 27th September 2022. With two wins in four matches, Australia Legends are sitting in fourth place in the league table. On the other side, England Legends are out of the semi-final race as they have won none of the four matches they have played so far. They are now only playing as their pride is at stake. Australia Legends still have a chance and they will directly qualify for the playoffs.

Australia Legends defeated West Indies Legends by eight wickets and it was the correct time for them to hit the bar. Skipper Shane Watson delivered with the bat in hand and scored and played a mammoth 88 runs innings. Australia have proper momentum and will look forward to thrashing their arch-rivals England in their next fixture.

On the other hand, England have looked monotonous with the bat and ball. They lacked the confidence to get going and their big match players like Ian Bell,  Chris Tremlett, and Dimitri Mascarenhas have not contributed much. England have nothing to lose and will play this match only to get a single win in this tournament.

The match between EN-L vs AU-L will be played at the Shaheed Veer Narayan Singh International Cricket Stadium in Raipur. The crease will be hard and the overhead conditions will make batting tougher on this pitch.

Australia Legends are in great touch with their skipper Shane Watson being in sublime form. England Legends will fight hard to get a single victory in this season of the Road Safety World T20. We predict the Australia Legend to win this match and get a ticket to the playoffs.