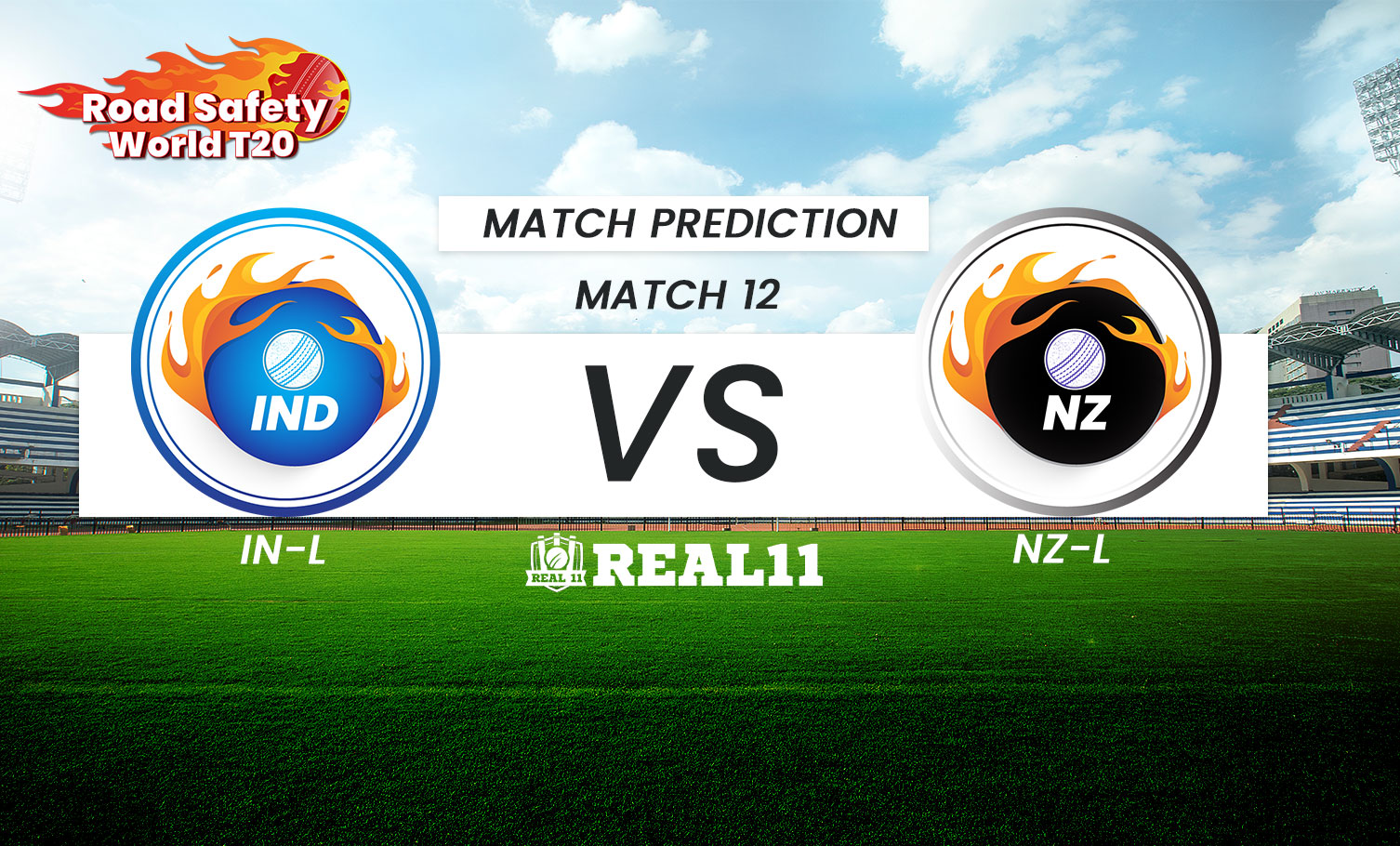 The India Legends and the West Indies Legends' Road Safety World Series match was earlier postponed without a ball being bowled due to bad weather  After defeating the South African Legends in the competition's opening game under the leadership of Sachin Tendulkar, the Men in Blue will want to continue their winning ways.

The Indian team will face off against the New Zealand Legends, who just won their first game of the year. Thanks to the contributions of players like Dean Brownlie and skipper Ross Taylor, who helped their side score 99 runs in just 9.3 overs, New Zealand overcame Bangladesh in an 11-over encounter. The New Zealand Legends, who suffered a crushing defeat in their opening game, bounced back effectively and will hold the upper hand going into the clash on Monday.

The Holkar Cricket Stadium's pitch is evenly suited for both batters and bowlers. The average first innings score here is 159 runs and teams batting second won both opening matches here this year.

Both NZ-L and IN-L are highly competitive sides but if we were to pick a winner then we’ll go with Kiwis. The black caps are slightly better than their counterparts in the bowling department. 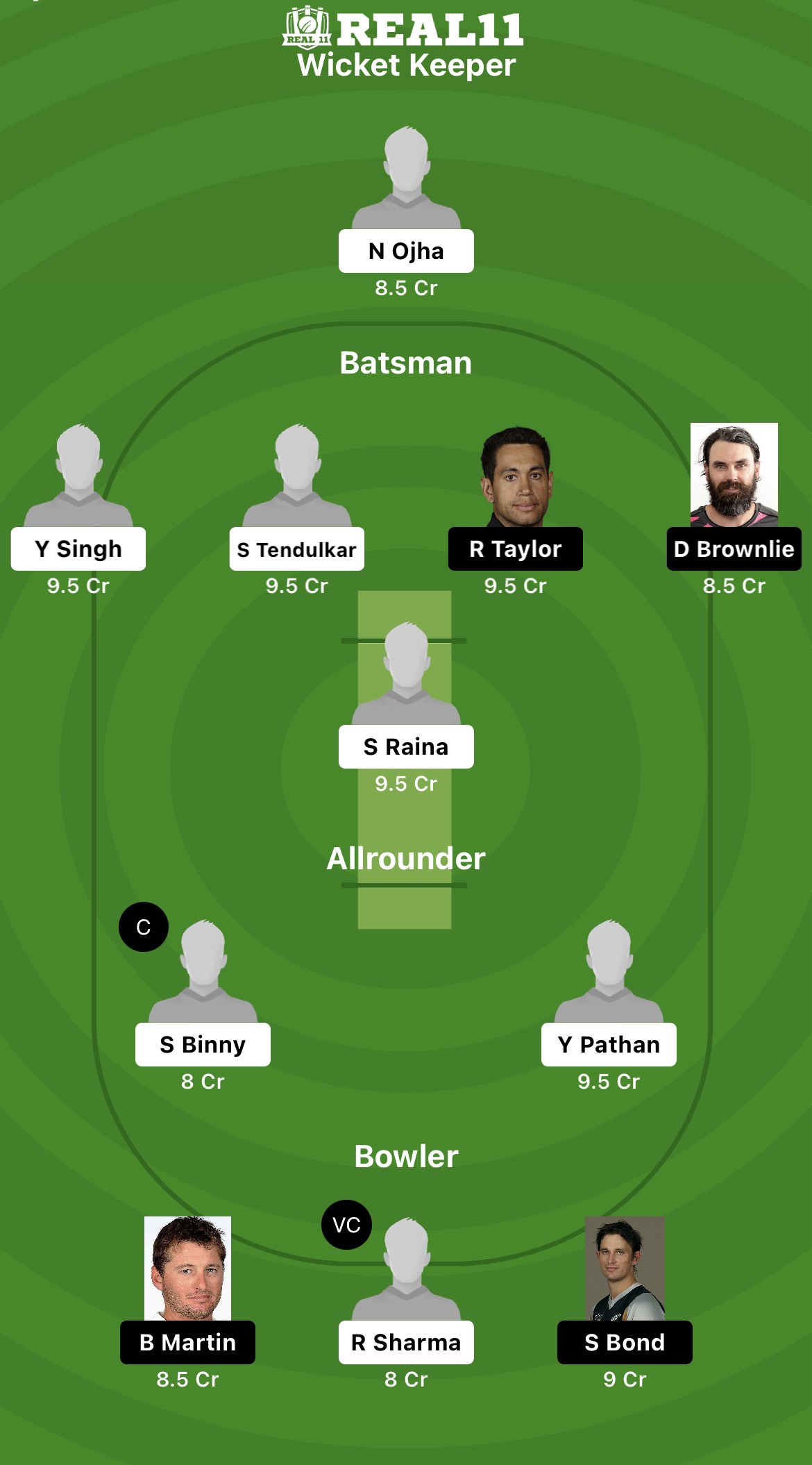