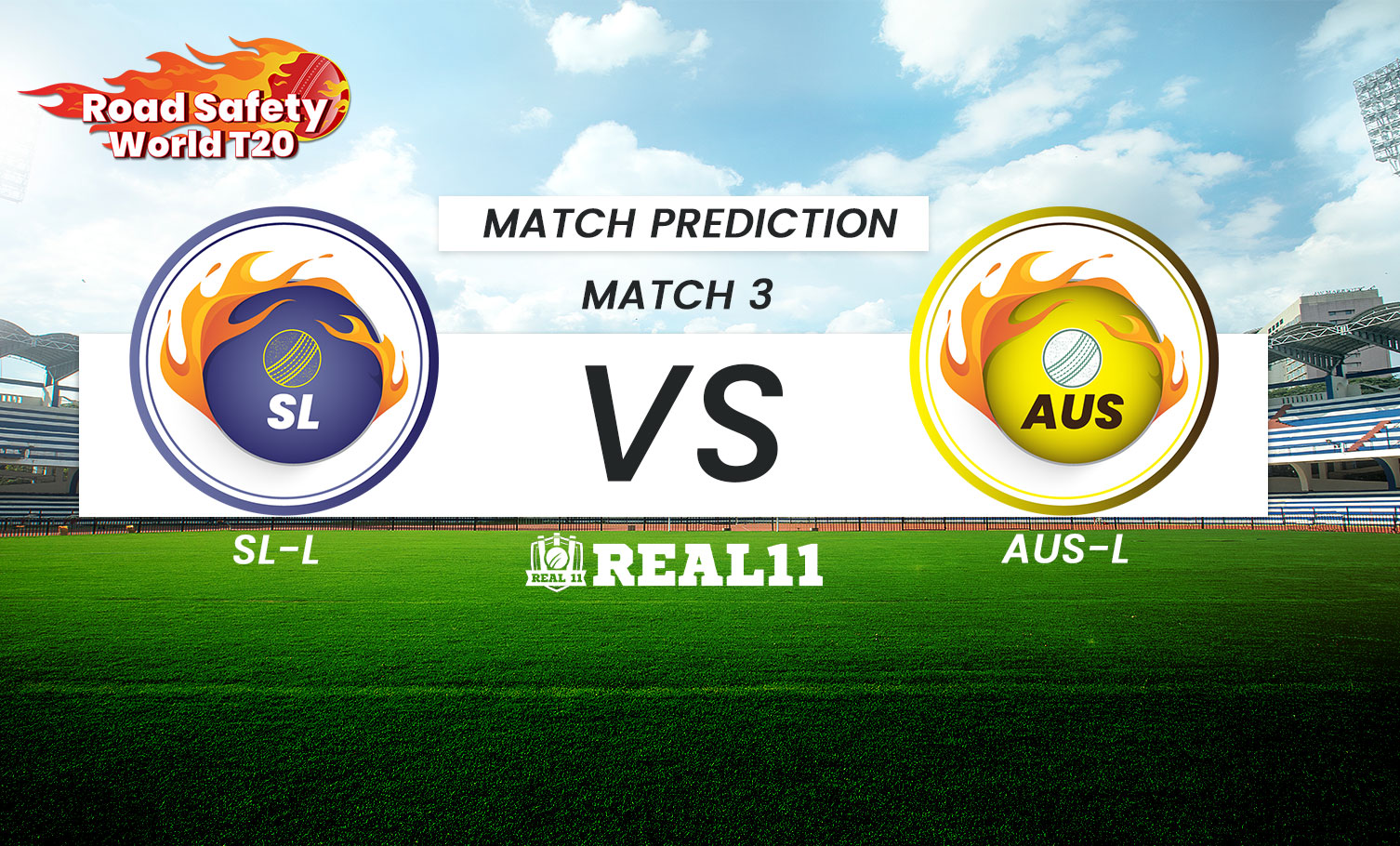 Australia Legends will take on Sri Lanka Legends on Sunday at Green Park, Kanpur in match 3 of the ongoing Road Safety World Series 2022. Players like Shane Watson, Chamara Silva, Brad Hodge, Chaminda Vass, and Brett Lee, among others, will once more grace the cricket field as the game's legends take the field to raise awareness of road safety.

As the former greats of cricket come out of retirement and onto the field to promote road safety, cricket fans will once more be taken on a nostalgic ride. Ahead of this mouthwatering fixture let us have a look at how these two sides will fare out in this epic clash.

The opening game will take place at Kanpur. The spinners will like bowling on this surface since it is a little sluggish. The average first innings total on this surface is 140.

High on batting firepower, AUS-L packs quite a punch. They will start as overwhelming favourites when they take the field on Sunday. We fancy Watson and co to emerge victorious. 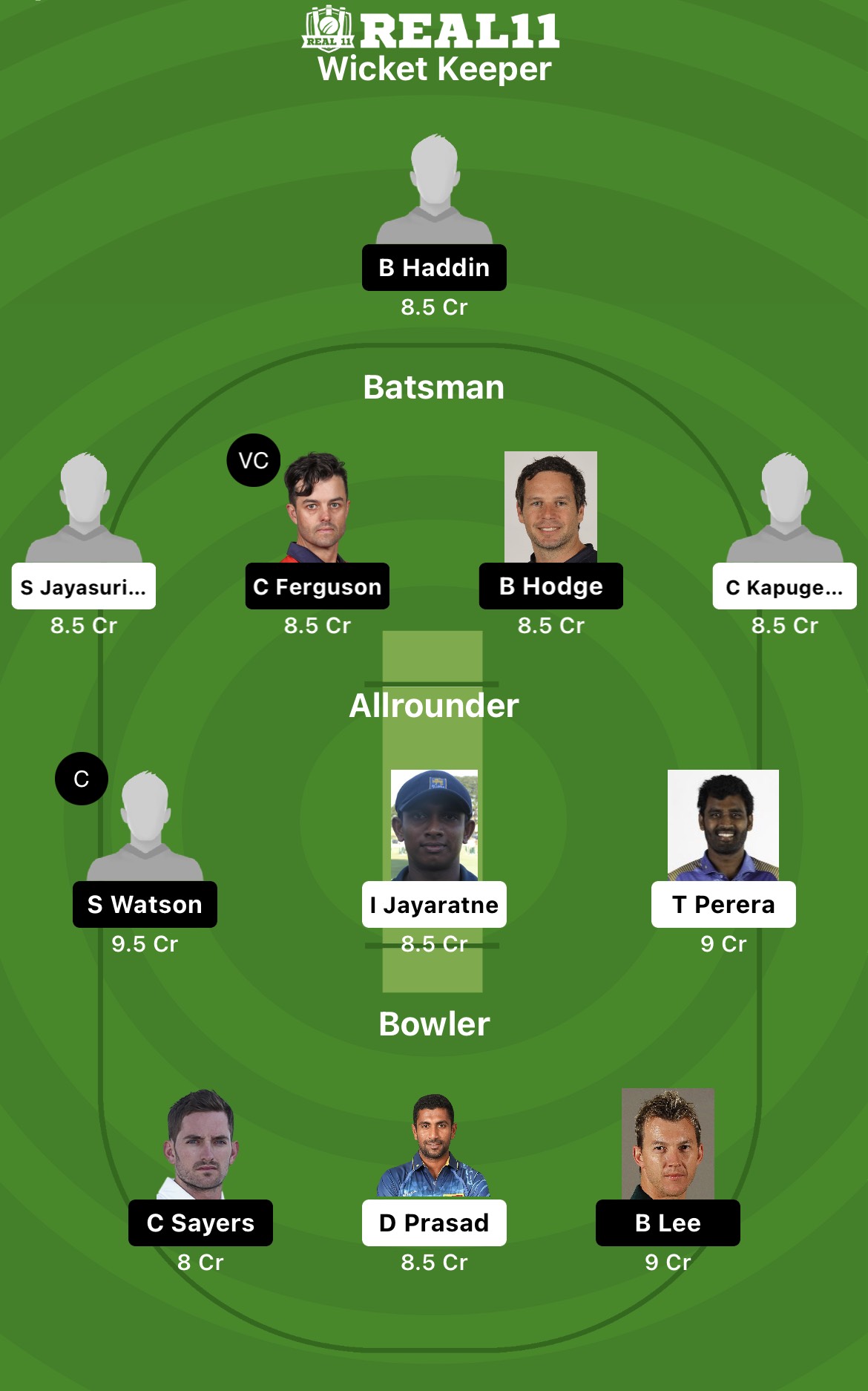