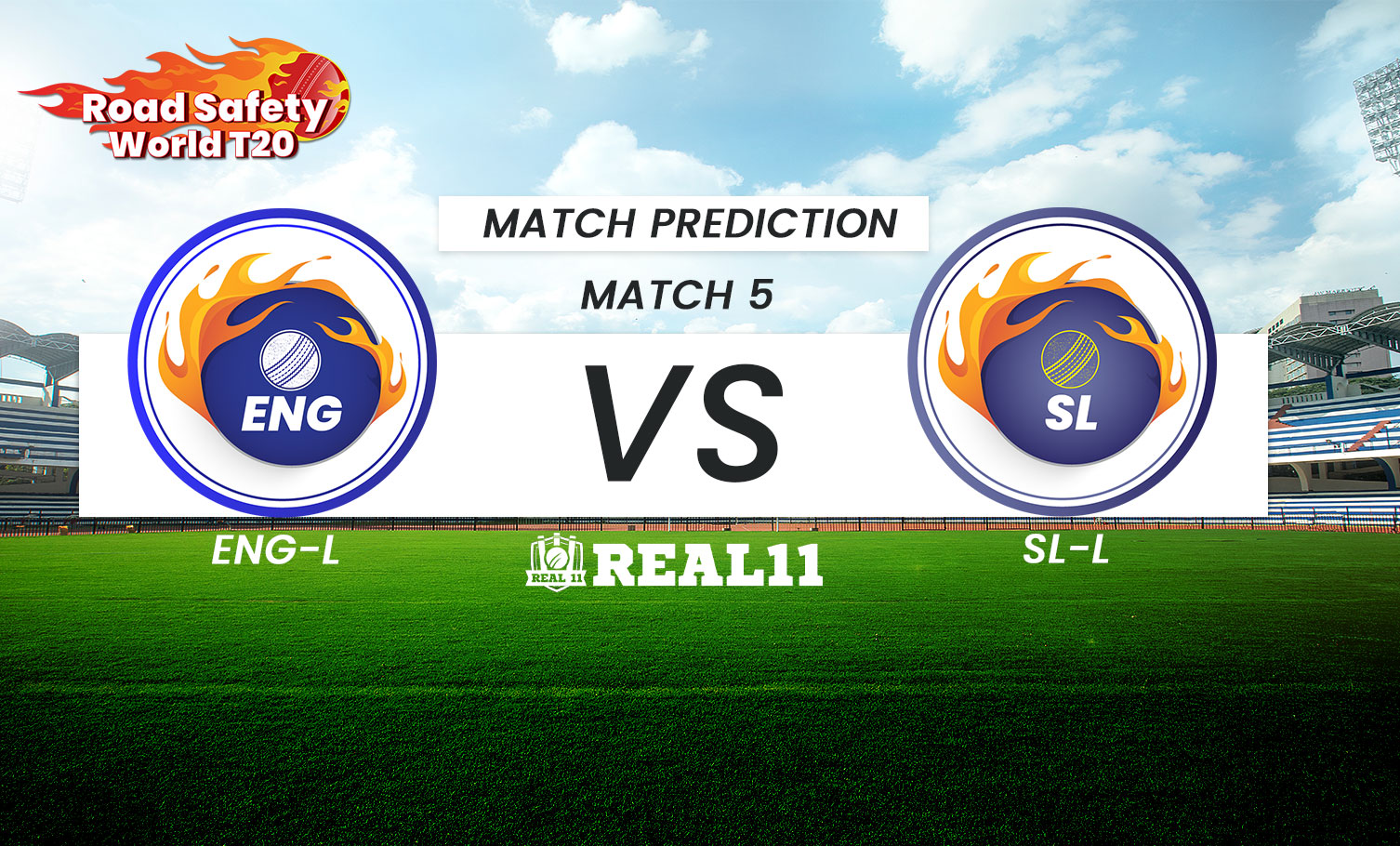 England Legends will cross swords with Sri Lanka Legends in the fifth match of the Road Safety World T20 Series 2022. The match is scheduled at Green Park, Kanpur on Tuesday, September 13.

The team led by Ian Bell will face Sri Lanka in the inaugural match of the tournament. SL-L have already played a game in this tournament against the AUS-L, in which they emerged victorious. Sri Lanka while batting first drafted 218 runs with a loss of only a single wicket. Captain Tillakaratne Dilshan scored a fabulous century along with Dilshan Munaweera smashing 95 runs off just 63 balls. The heavyweight Australian team were bowled out for 181 runs. Nuwan Kulasekara took a four-fer leading the bowling pack. Also, Chaturanga de Silva and Jeevan Mendis picked a couple of wickets to cruise their team to a comfortable victory.

The surface at the Green Park in Kanpur traditionally favours the spinners. The Pacers will get very little help from this pitch. Batters will need to spend time on the pitch in order to get familiar with the conditions. The total score will be in the range of 150 to 170 runs. The skipper winning the toss may choose to chase the target.

England will look forward to a positive start in this tournament. Sri Lanka after their first game are flying high on confidence and will try for their second consecutive win in the Road Safety World T20 Series 2022.