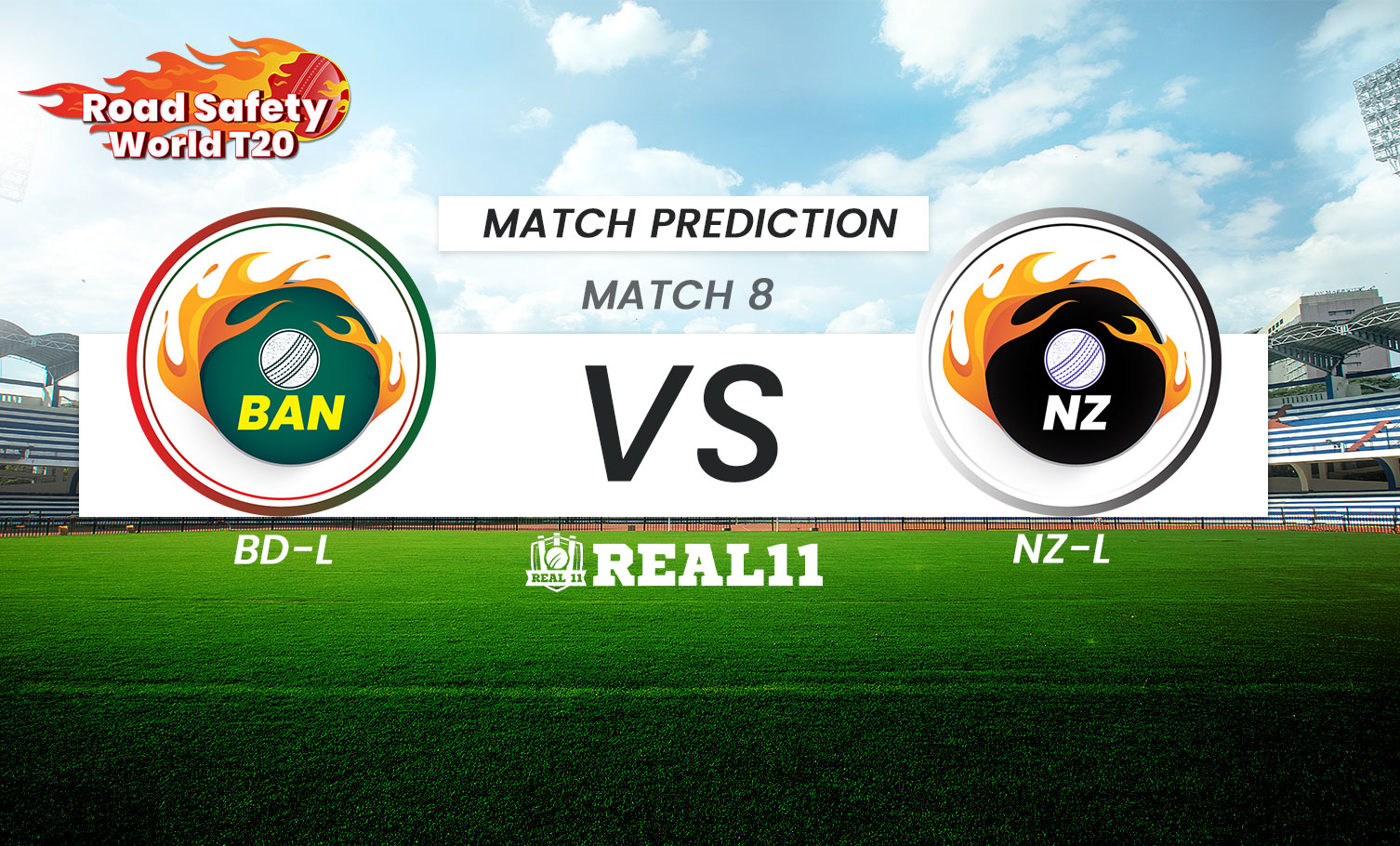 In the eigth match of the Caribbean T20 League 2022, BD-L led by Shahadat Hossain will cross swords with NZ-L led by Ross Taylor. Both the teams lost their inaugural match of this edition. They will surely fight back to get back to their winning track. The match is scheduled at the Green Park Stadium in Kanpur, Saturday, September 17.

Bangladesh Legends lost their last match against West Indies Legends by 6 wickets. BD-L while batting first posted only 98 runs. Only their wicketkeeper Dhiman Ghosh scored 22 runs off 27 balls which was the only 20-plus score from the team. West Indies Legends finished the run chase in just 15.2 overs with the services of Dwayne Smith scoring a half-century.

On the other side, New Zealand Legends faced South Africa Legends in their last fixture which they lost by 9 wickets. NZ-L scored 99 runs in the first innings of the match. SA-L chased the target quite comfortably with Andrew Puttick scoring a half-century and anchoring his team to victory in just 13.3 overs.

The last two matches played at the Holkar Cricket Stadium have produced low-scoring games and the same could be said for the next fixture. The captain winning the toss will choose to bowl first and restrict the opponents to a low-scoring total.

New Zealand Legends have an upper hand over South Africa Legends because of their star players present in the team. Hence we predict NZ-L to win the match against SA-L in this fixture.